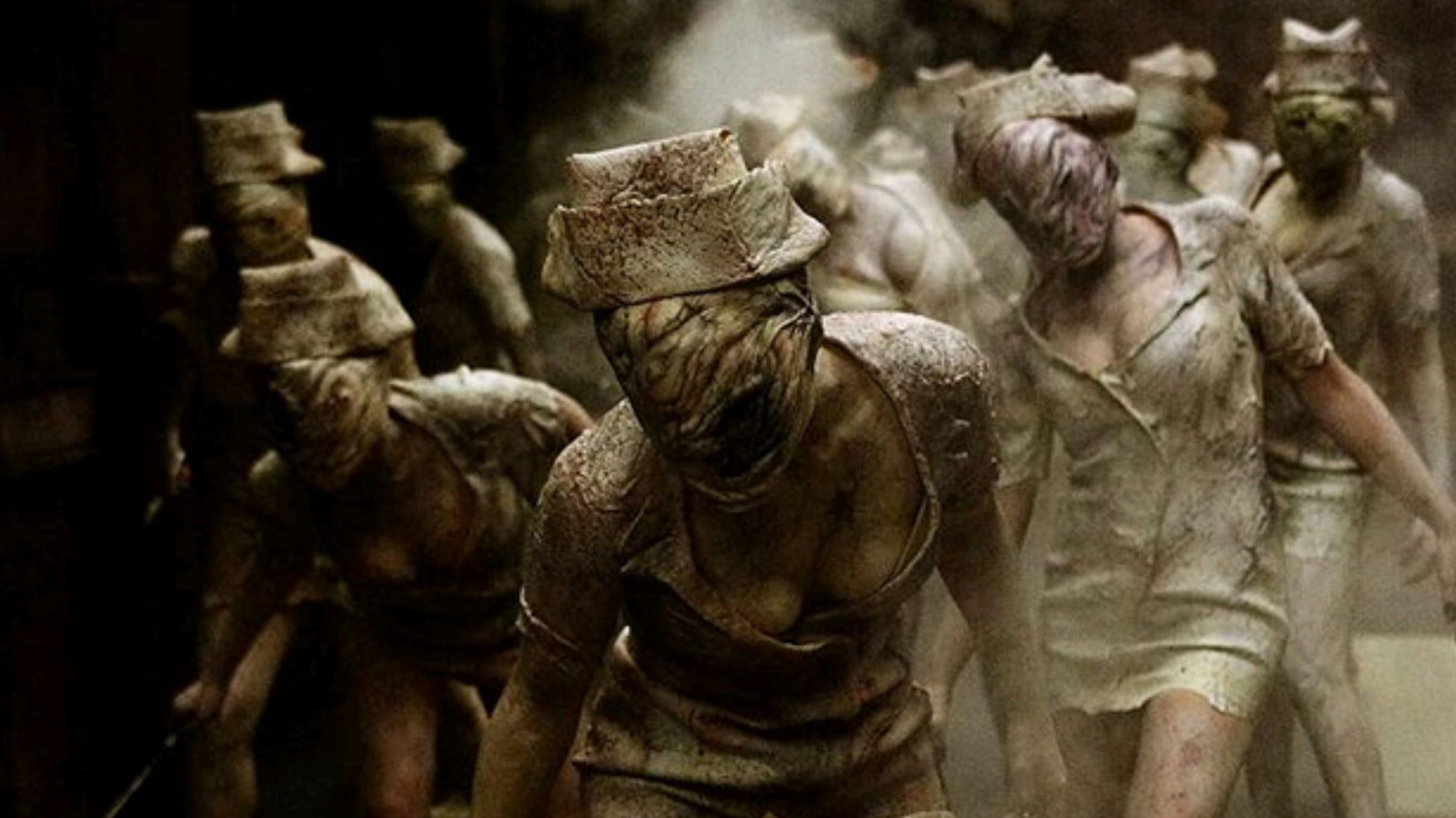 The official Silent Hill Twitter account has recently been created amidst rumors about a looming soft reboot.

Over the past few months, there have been several rumors about Konami wanting to reboot the Silent Hill series with a soft reboot, simply titled ‘Silent Hill’. The title is said to be more of a re-introduction to the series, allowing both new and returning players to be able to enjoy the game without having to know of the series’ past events.

According to horror-enthusiast and insider Dusk Golem, the new installment was supposed to be revealed during Sony’s June PS5 event.

“To the talk about a remake or new entry and such, I've heard from pretty much every person who may have knowledge on the title that this is a soft reboot, which as many say lot of the series is anyways but they're going a bit further with it this time”, the insider wrote. “At the moment in development they're thinking of just calling the game, "Silent Hill", it won't have any numbers or anything and be made so it can easily be a person's first entry in the series. It's not a remake and it doesn't erase past games but none of that is important really to this game.”

Unfortunately, there was no mention of a new Silent Hill at all. Fast forward two months, however, and there appears to be some sort of official activity surrounding Silent Hill. As confirmed by publisher Konami some days ago, the recently-created Silent Hill Twitter Account is the real deal.

“We are sorry we got people fired up”, Konami’s Twitter account wrote. “Anything official would come from first from @SilentHill  or an event or something, not from us. We were just being fans and enjoyed the noise/memories. Sorry everyone, did mean to kill your Friday mood.”

We can only hope that the freshly-created Silent Hill Twitter account is related to a new installment. As always, we will keep you updated.