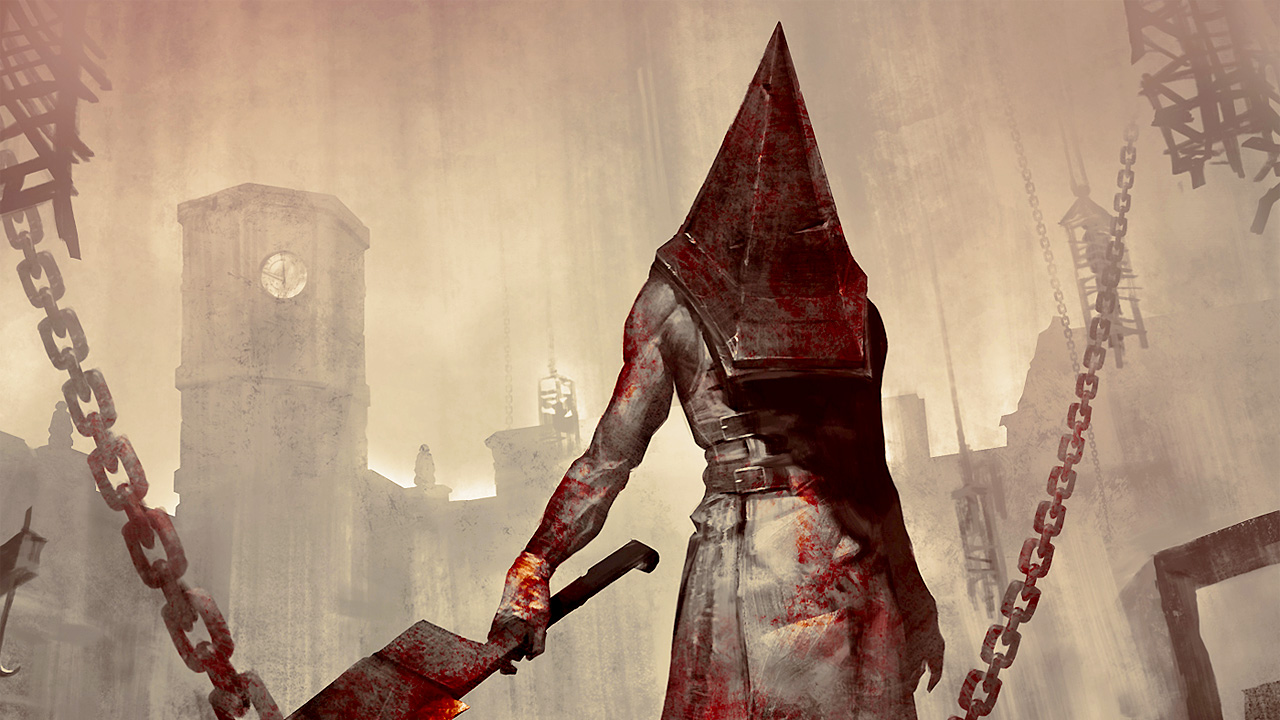 Throughout the past year, we’ve heard persistent rumors that Konami’s long-neglected Silent Hill franchise was being revived, likely as a Sony-developed PS5 exclusive. Unfortunately, the rumors have remained just that, rumors, with neither Konami or Sony officially confirming anything, and chatter about a new Silent Hill has died down in recent months. Well, according to new rumors, we may still get a peek at the new Silent Hill before this year is through.

This latest round of rumors was kicked off by analyst Roberto Serrano, who claims we’ll see the new Silent Hill at The Game Awards in December. Now, Serrano doesn’t have the best track record, but the folks at Rely on Horror claim they’ve heard something similar from their own source.

Picture not representative of any official announcement pic.twitter.com/MBt0ONle7z

Meanwhile, to add a little more fuel to the fire, insider Katharsis, who has been quite reliable when it comes to horror game leaks in the past (they had a lot of accurate goods on Resident Evil 8) says we should expect something Silent-Hill-related before the end of 2020. They say the reveal might not happen at The Game Awards specifically, but there really aren’t many big events left that could play host to a reveal of this level in 2020.

So, how much salt should we be taking these rumors with? I’d say it’s pretty safe bet a Sony-developed Silent Hill is happening – too many reliable insiders have lined up to say it’s happening at this point. I also think both Sony and Microsoft will be bringing their big guns to The Game Awards. Both will have just released a new console and will want to drum up excitement with big announcements, and a new AAA Silent Hill game would certainly fit that bill. Again, this is still all strictly filed under “rumor,” but this all seems plausible enough to me.

The Game Awards 2020 go down on December 10. What are your thoughts? Will we finally lay eyes on the new Silent Hill this year? How excited are you about the prospect?