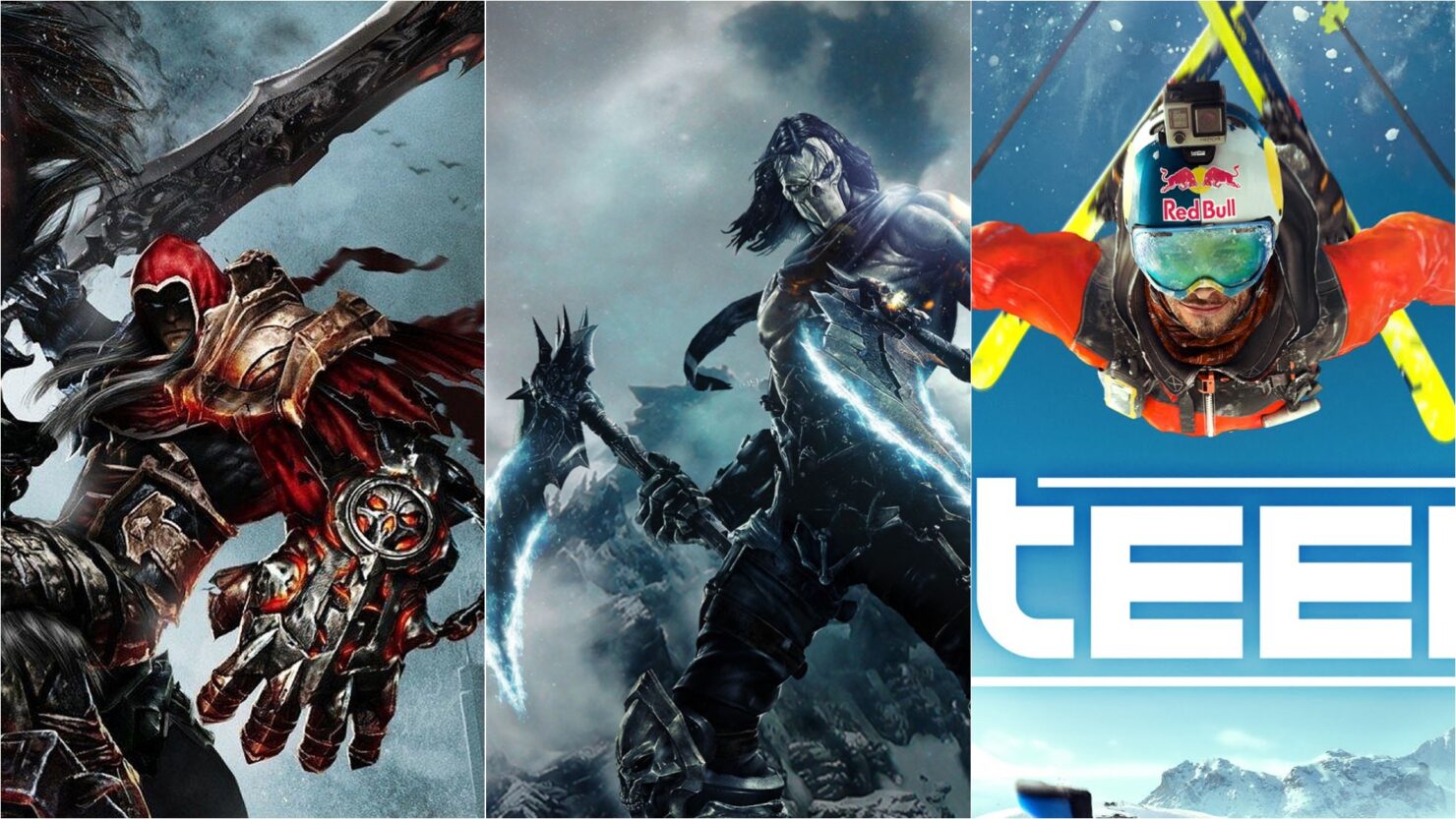 New day, new Epic Games store news. After gifting the great platformer Yooka-Laylee and the Impossible Lair, Epic has put up three games that can be now claimed for free on its store.

These are the first two Darksiders games in their Warmastered and Deathinitive editions and Ubisoft's Steep. This time around there's no rush needed to permanently add these titles to your library, as the giveaway will last until January 9th at 5 PM.

Deceived by the forces of evil into prematurely bringing about the end of the world, War – the first Horseman of the Apocalypse – stands accused of breaking the sacred law by inciting a war between Heaven and Hell. In the slaughter that ensued, the demonic forces defeated the heavenly hosts and laid claim to the Earth.
Brought before the sacred Charred Council, War is indicted for his crimes and stripped of his powers. Dishonored and facing his own death, War is given the opportunity to return to Earth to search for the truth and punish those responsible.
Hunted by a vengeful group of Angels, War must take on the forces of Hell, forge uneasy alliances with the very demons he hunts, and journey across the ravaged remains of the Earth on his quest for vengeance and vindication.

Become the terrifying force which everything fears but nothing can escape. Awakened by the End of Days, Death, the most feared of the legendary Four Horsemen embarks on a quest to redeem his brother's name. Along the way, the Horseman discovers that an ancient grudge may threaten all of Creation. Death lives!

Defy and master the mountain alone or with friends on skis, wingsuits, snowboards and paragliders. Record and share your best stunts.

Conquer the world's most epic mountains on skis, wingsuits, snowboards, and paragliders.

LIVE UNFORGETTABLE MOMENTS WITH OTHERS

Ride solo or drop in next to other players to share thrilling, adrenaline-fueled rides.

THE MOUNTAIN IS YOURS TO EXPLORE

Create your own path through a massive open-world, and share your best custom lines with friends.