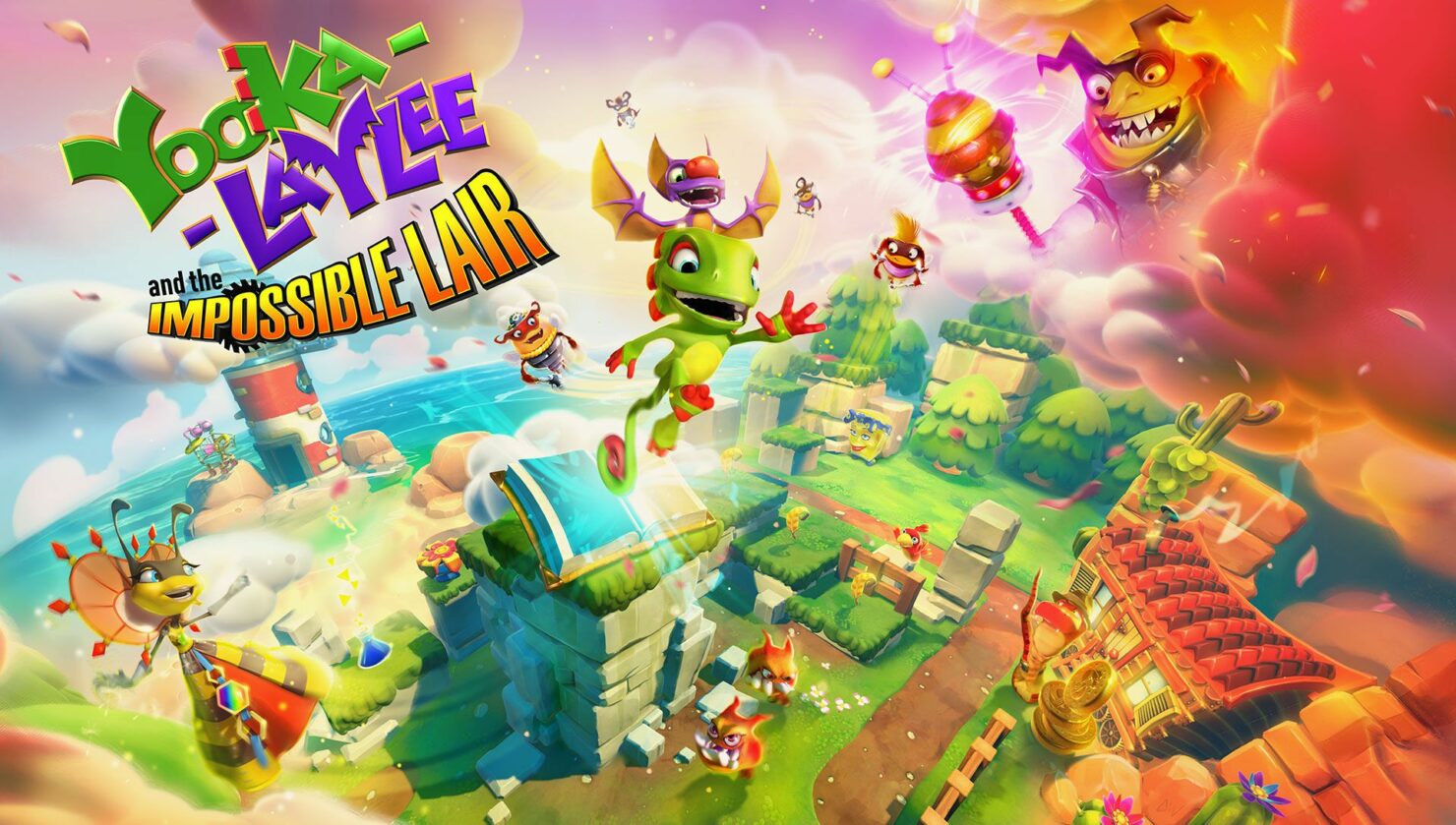 Yooka-Laylee and the Impossible Lair is the last free title of Epic's 12 free games (in 12 days) lineup, and it's a great one.

Yooka-Laylee and the Impossible Lair is a very good 2.5D platform featuring a familiar experience heavily inspired by the Donkey Kong Country series and some interesting mechanics for the overworld map which deepen and expand the experience. While the game is not innovative in any way, it's an extremely enjoyable experience that no fan of platform games should pass on.

As a reminder, the giveaway lasts only until tomorrow at 5 PM, which means you should hurry up to claim the game.

Yooka-Laylee and the Impossible Lair launched in October to widespread critical acclaim. You may check out the launch trailer below.

Yooka and Laylee return for a platform hybrid adventure

Yooka & Laylee are back in a brand-new platform adventure from Playtonic Games! With their arch-nemesis Capital B up to no good, the buddy duo needs to spring into action once again to save the day.
To thwart his evil plan of using a “Hivemind” device to enslave an entire kingdom of bees, our heroes need to take the fight to Capital B’s “Impossible” Lair.
Things look tough, but with the help of Queen Phoebee and her Royal Beettalion , Yooka and Laylee might just have a chance!

Each level offers beautiful, rich visuals with detail and depth. Yooka, Laylee and a whole host of colourful characters (good and bad) are realised in stunning 2.5D

The overworld isn’t just a hub to hop from level to level, it provides a whole separate gaming experience! Explore and unlock more 2D levels by completing objectives and puzzles, rescue the Royal Beettalion bees and find collectibles.

Think you’ve got a level figured out? Try it in its alternate state! Flip switches in the overworld to create new landscapes. Hook up electricity, submerge them in water, freeze or literally flip them upside down for radically altered challenges!

Players are free to tackle Capital B’s Impossible Lair at any time; however, they may find it too much of a challenge without the help of the Royal Beettalion.
Free them by completing levels and they will add to your defences when taking on Capital B’s dastardly traps!