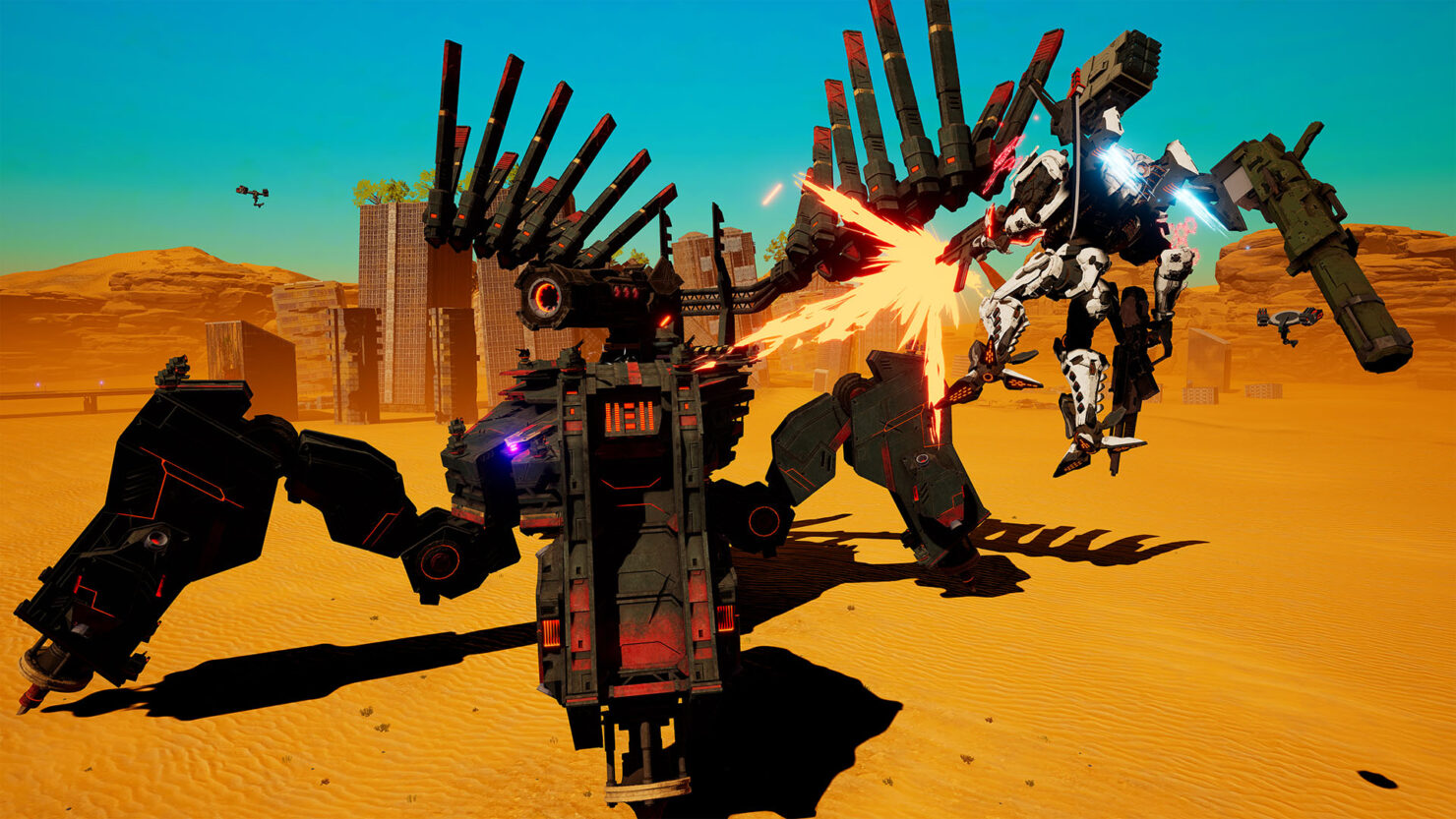 The former Nintendo Switch exclusive Daemon X Machina is releasing next week on PC with a lot of exclusive features that will make it the definitive edition.

As reported by Japanese website GameSpark, Daemon X Machina will support a variety of framerates, from 30 FPS up to 200, 4K resolution, high-resolution textures and other graphics options. Additionally, the game will come with full mouse and keyboard support.

Daemon X Machina comes with an excellent presentation and an experience that has been influenced by the Armored Core series.

Sadly, the game falls short in several areas, as highlighted by Dave in his review.

Daemon X Machina is now available on Nintendo Switch worldwide. The game launches on PC via Steam on February 13th.