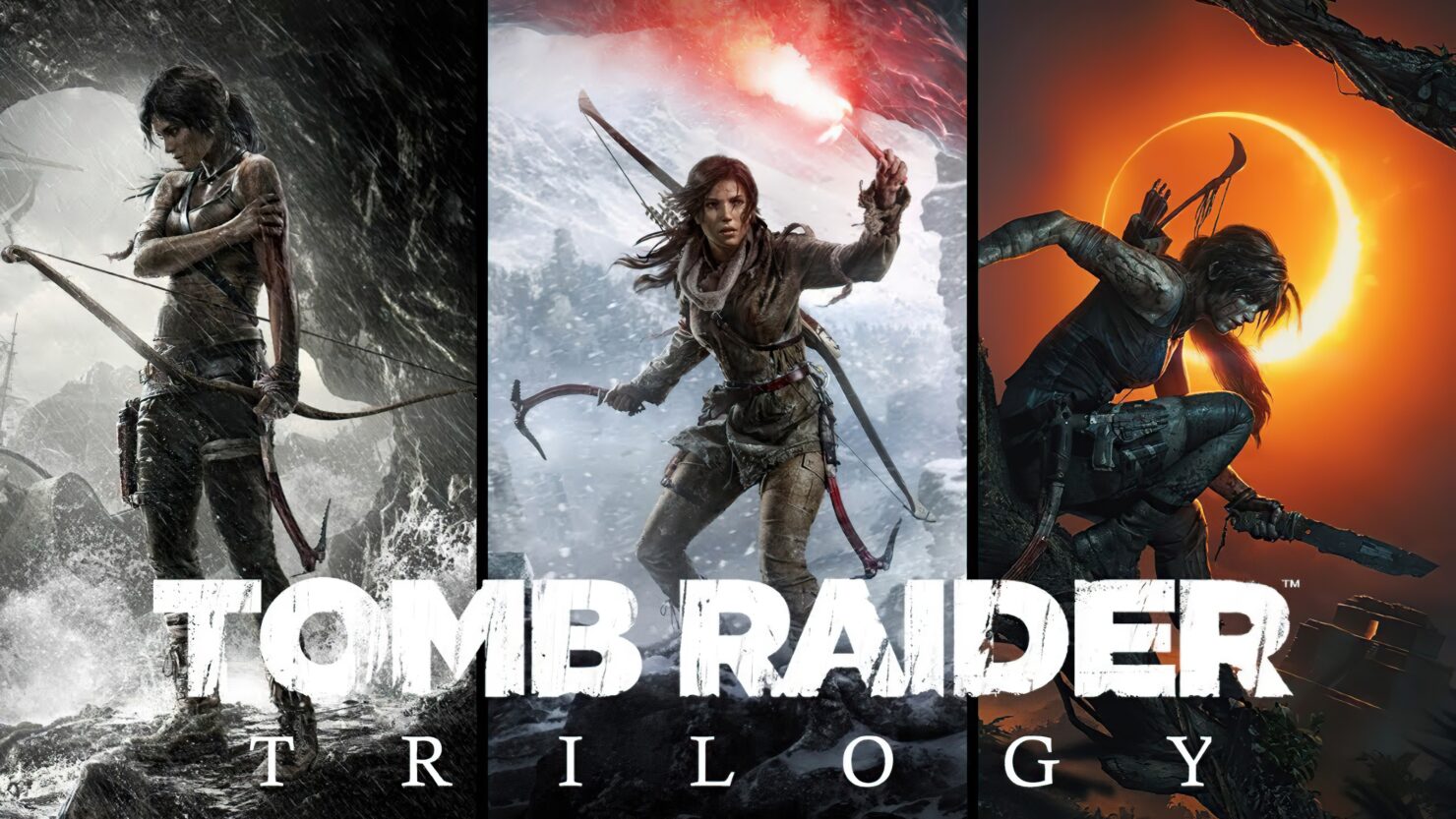 The entire Tomb Raider reboot trilogy is now available for free on the Epic Games Store. You'll have a whole week, until January 6th, 2022 at 5 PM local time, to permanently add it to your library.

This giveaway even includes the Definitive Edition for each title, which means you're getting the whole package, even the DLCs. Just follow the individual links below to redeem the promotion.

The first Tomb Raider, developed by Crystal Dynamics and released in March 2013, featured a gritty take on Lara Croft's origin story with some survival elements added to the old formula. It was widely praised and has sold over 14.5 million units to date.

Rise of the Tomb Raider launched roughly two and a half years later as an Xbox 360 and Xbox One exclusive due to a timed exclusivity deal made with Microsoft. PC gamers got it after two months, while PlayStation gamers had to wait almost a year to receive the 20 Year Celebration edition. The developers expanded on the foundation built by the previous game, featuring vastly enhanced graphics and a wider amount of gameplay options, not to mention larger maps. To date, it sold 11.8 million units.

Last but not least, Shadow of the Tomb Raider was developed by Eidos Montréal with Crystal Dynamics in a support role due to its focus on the Avengers project. Launched in September 2018, it delivered a great conclusion to the reboot trilogy.