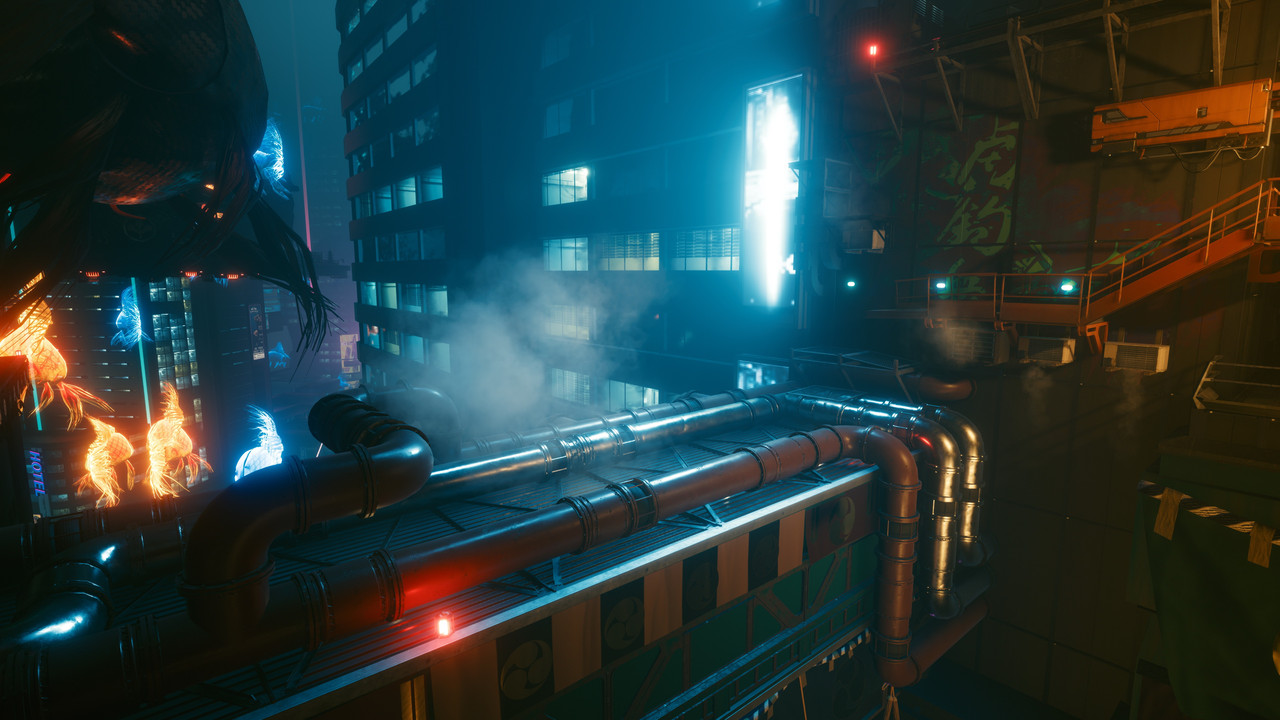 Now, let’s start off by saying that CD Projekt Red’s most ambitious project to date remains a sight to behold, especially on the game’s highest settings on PC with Ray Tracing. Still, improvements can be made when it comes to animation, global illumination, refraction of light, and more. CD Projekt Red recently announced that it's moving away from its REDengine to Unreal Engine 5 for the upcoming new Witcher game, and this new video shows how stunning Cyberpunk 2077 could look in Epic’s new engine.

“It is vital for CD Projekt Red to have the technical direction of our next game decided from the earliest possible phase as; in the past, we spent a lot of resources and energy to evolve and adapt REDengine with every subsequent game release”, CDPR said earlier this year. “This cooperation is so exciting because it will elevate development predictability and efficiency, while simultaneously granting us access to cutting-edge game development tools. I can’t wait for the great games we’re going to create using Unreal Engine 5!”

Created by YouTuber and indie developer ‘Enfant Terrible’, this 4K showcase within Unreal Engine 5 uses assets from various artists as well as Environment megapacks from the Epic marketplace. In addition, VFX and Zbrush were also used for this video.

Check it out below and judge for yourself:

Do you like what you’re seeing here? Would you like to see CDPR re-release the game in Epic’s new engine at some point? Hit the comments down below.