Cyberpunk 2077 Gameplay Reveal Watched by Nearly Half a Million Viewers; Check Out the 16GB Gameplay Video in Uncompressed Quality 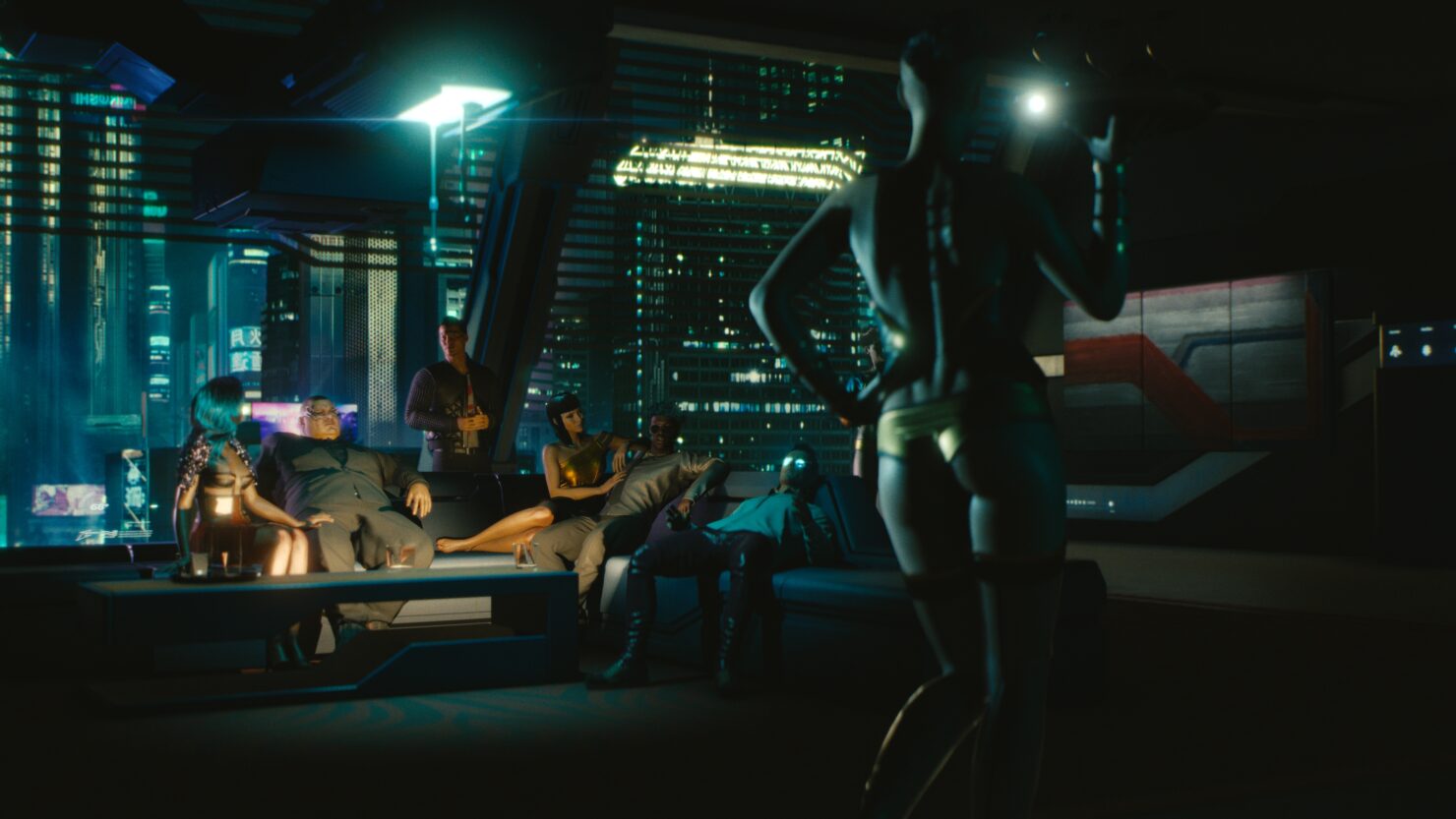 The Cyberpunk 2077 gameplay reveal on Twitch yesterday, was watched by almost half a million viewers when factoring in restreams.

As reported by GitHyp, the mysterious CD Projekt Red Twitch Stream topped Fortnite’s peak viewer count, and yesterday’s broadcast became the most watched stream for a newly released or upcoming game this year.

We already embedded the glorious 4K gameplay video for the upcoming action-RPG, but website Gamersyde has now made the entire video available for download in uncompressed quality in 1080p. Please note that the download size of this file is over 16GB so downloading it might take some time. Luckily, it’s well worth the wait.

“What we’re releasing today was recorded from a game deep in development”, Adam Badowski, Cyberpunk 2077 Game Director and CD PROJEKT RED Head of Studio, said yesterday. “Since many of the assets and mechanics in the current version of Cyberpunk 2077 are most likely to be modified, we initially decided to show this gameplay only to media. Elements like gunplay (both in terms of visuals and how RPG stats influence it), netrunning, car physics, or the game’s UI — everything’s pretty much still in the playtest phase and we felt uneasy about publicly committing to any particular design. Animation glitches, work-in-progress character facial expressions, early versions of locations — all this made us hesitant to release what you’re about to see.”

"However, we are also well aware that many of you want to see what the media saw", he added. “Although this is probably not the same game you’ll see on your screen when we launch, we still decided to share this 48-minute video."

Cyberpunk 2077 will release on PC and consoles, but a release date has yet to be announced.