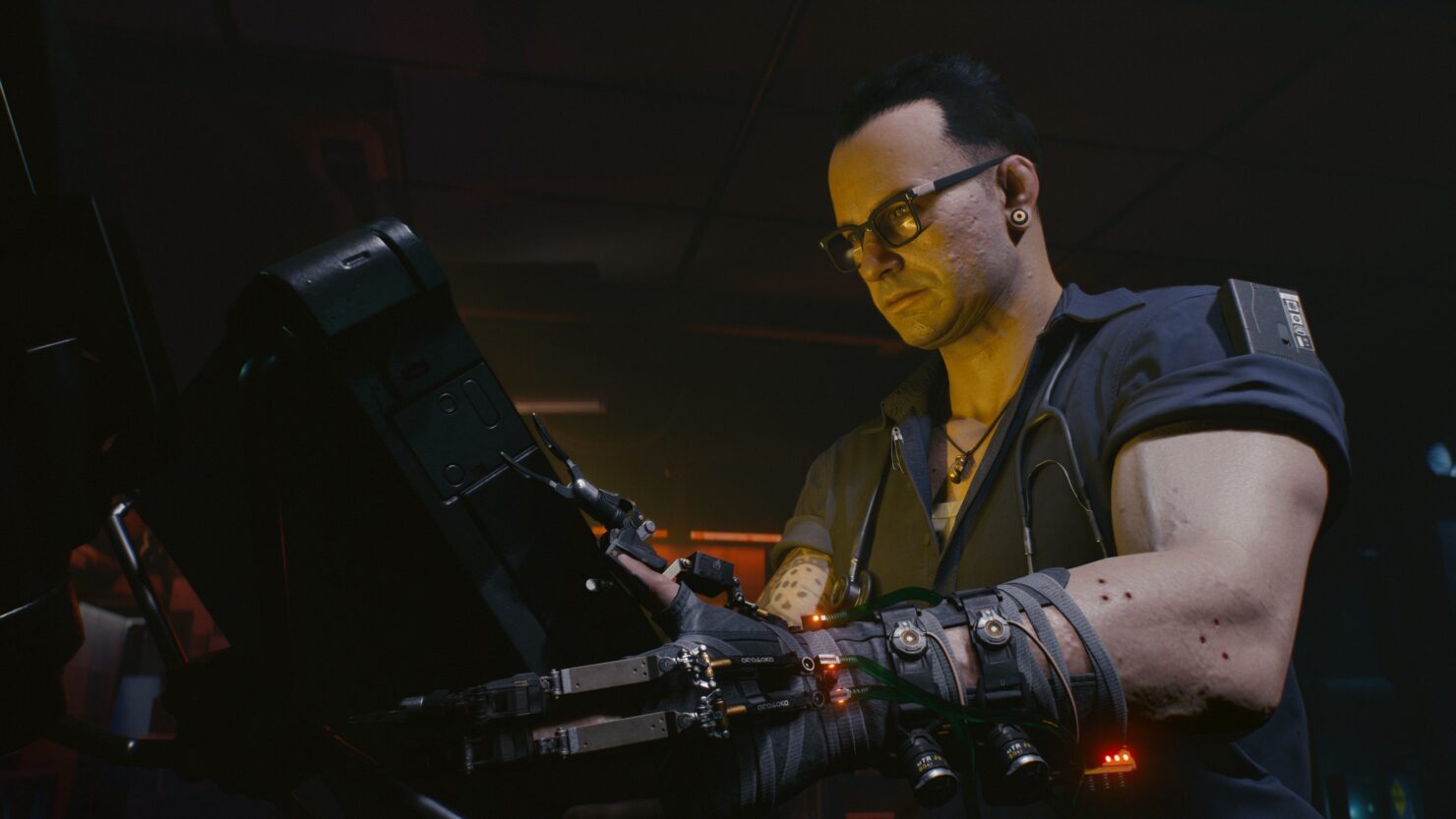 Developers CD Projekt Red has begun a strange stream on Twitch, under the Cyberpunk 2077 category. As expected, it's drawing people in like moths to a flame.

What exactly this stream is all about is unknown. At the time of writing the stream has been up for around one hour. Currently, the number of concurrent live viewers is at 14,000 and rising. All that has been shown is a strange code, in white text, on a plain black background.

Here at Wccftech, we were able to view the gameplay footage shown at E3 and I was able to view it at Gamescom just a few days ago. Mine and Rosh Kelly's impressions of the Gamescom footage, which differed slightly from the E3 footage, will be up shortly.

Naturally, fans of the game have been rampant in their speculation. The chat on the stream is going haywire, as is the subreddit. Speculation moves from the possibility that it is to draw attention to the stream, it may be preceding the first publically viewable footage or it may just be a further way to promote the game. Not that it really needs it. Either way, whatever the aim, it's already been a resounding success if the aim is to draw viewers.

Edit: On the PC Gaming subreddit, one reader believes that whatever CD Project Red are showing is a PNG file. Potentially a collection of them. 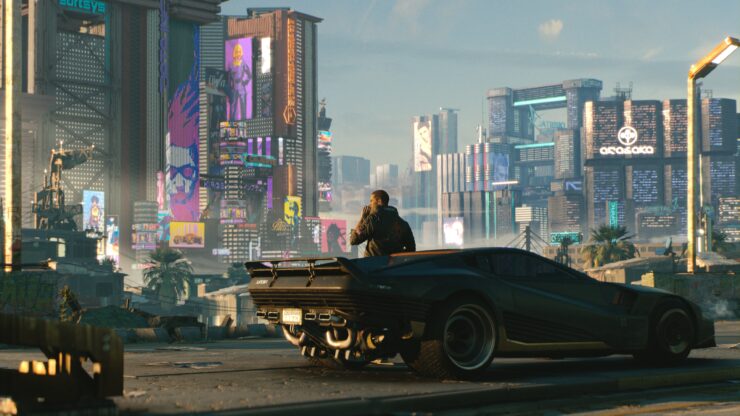 What we know about Cyberpunk 2077 so far is that it has reached the milestone of being playable from start to finish. It's also one of, if not the most anticipated games around today for many, many gamers. The company recently revealed some brand new screenshots on their twitter.

Keep an eye out here for any noteworthy developments coming from the stream!