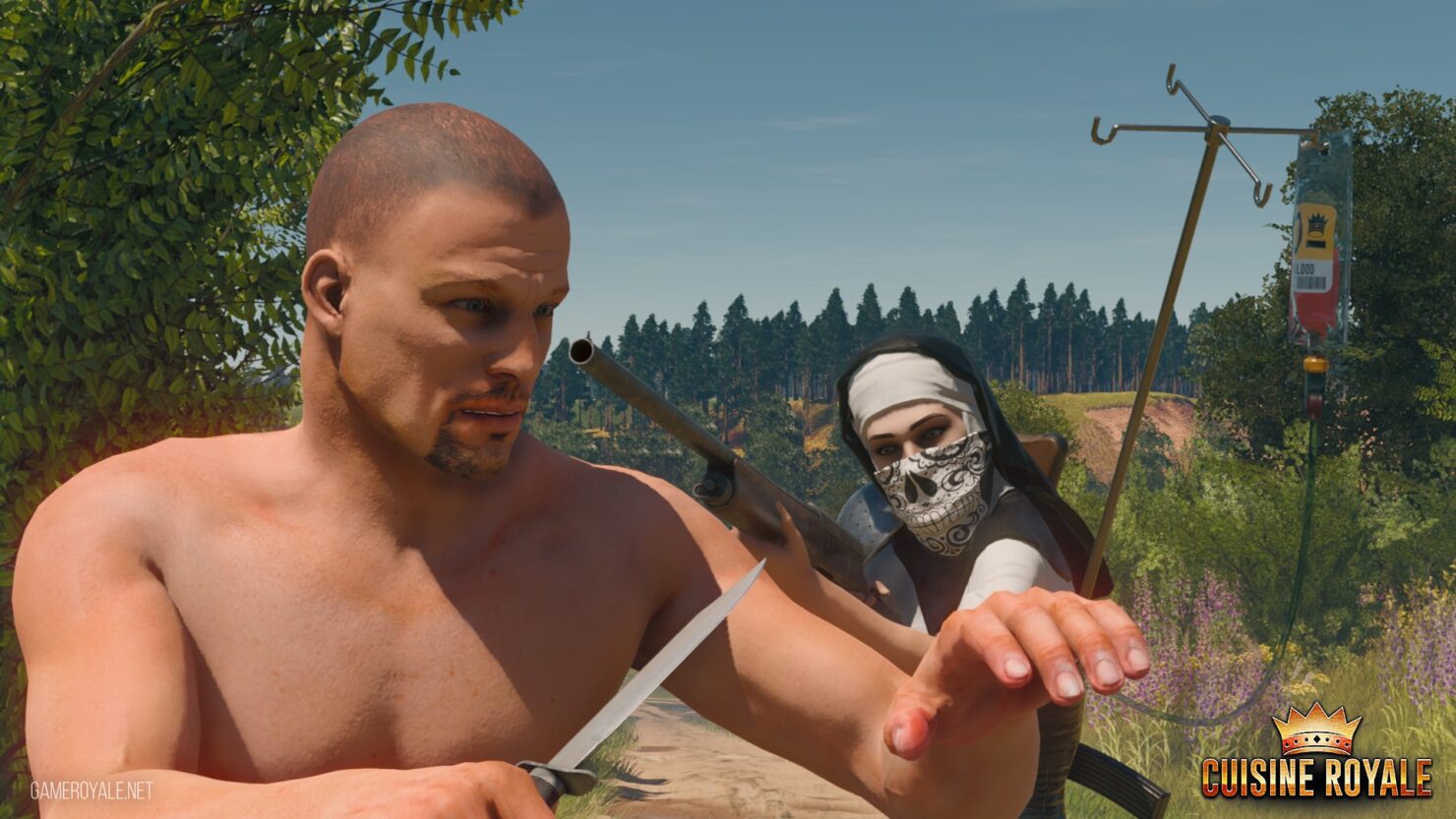 Cuisine Royale is certainly a peculiar Battle Royale game. It began as an April Fool's event made by the developers of Enlisted, the MMO squad-based shooter we've previously covered on Wccftech, and later spun into its own standalone game that was released in June 2018 on Steam Early Access.

There, the game enjoyed a fair amount of success. The overall user review score is 75%, with recent reviews even more positive (81%). Now, Cuisine Royale has been ported to Xbox One where it can be playtested via the Xbox Insider Hub app ahead of the full launch planned later this year.

Don’t be fooled by the kitchen utensils or the bunny slippers, gameplay wise Cuisine Royale is the most realistic battle royale experience you can have on your PC, and now it’s coming to Xbox One this year. We are putting out a call to arms to all Xbox players worldwide. Players can test out the game right now on Xbox Insider Hub.

Below you can find a gallery of Xbox One screenshots and the feature set shared by Darkflow Software. The team is also working to bring Enlisted to Xbox One, by the way, though it seems to have missed its previous deadline.