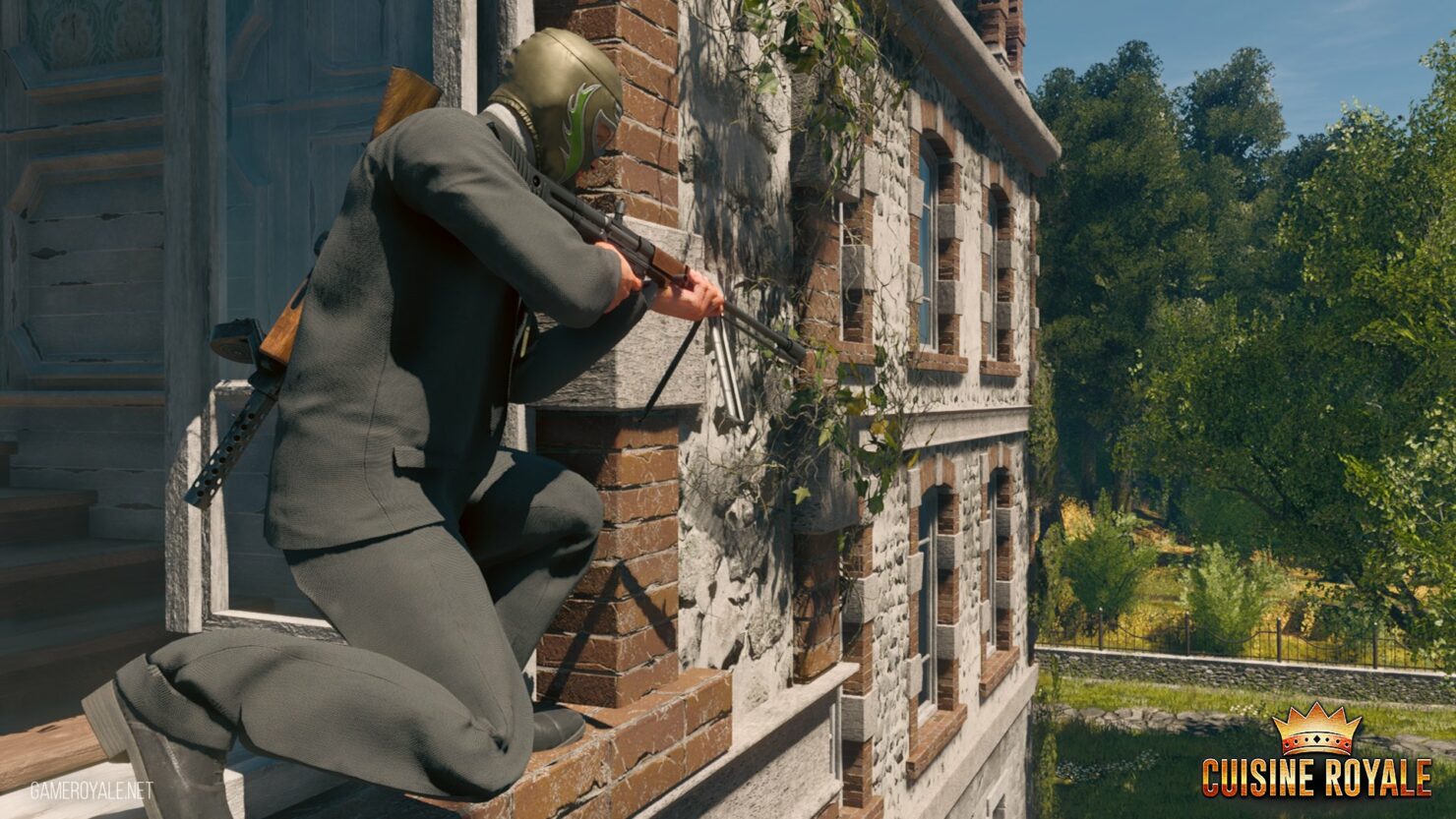 For anyone who's been enjoying Cuisine Royale, the game is about to take on new life with a brand new name: CRSED: F.O.A.D. As of the game's latest update, it will now be known as Cuisine Royale Second Edition: Fulfillment of All Desires.

This may seem like an odd name, but it makes sense. "Fulfillment of All Desires" refers to the name of the tournament players are currently locked in combat in. Gaijin Entertainment and Darkflow Software have created an interesting yet catchy name that also will save folks time when typing it out on the internet.

"We think that the new title does a better job of expressing the idea of brutal last-man-standing battles where Champions with mystical powers fight," said Alexander Polyakov, Cuisine Royale lead designer.

But the name isn't all that's new. Soon, players will get two new champions in terms of a voodoo user from Haiti and a Korean "child of nature" as well as a new map in the form of the Island of Siberia. There will also be plenty of new content in general, with new motorboats, flamethrowers, mortars, shooting while in a moving vehicle, and additional goodies coming to the game.

The game will also include a new battle pass system that will allow for new cosmetic items, abilities, summoning stones, and a series of other items granted on its behalf. In short, there's plenty to be excited for beyond just the name change. If you're aa fan, you might want to hop in and be a part of the new CRSED: F.O.A.D. lineup for some pretty exciting augments.