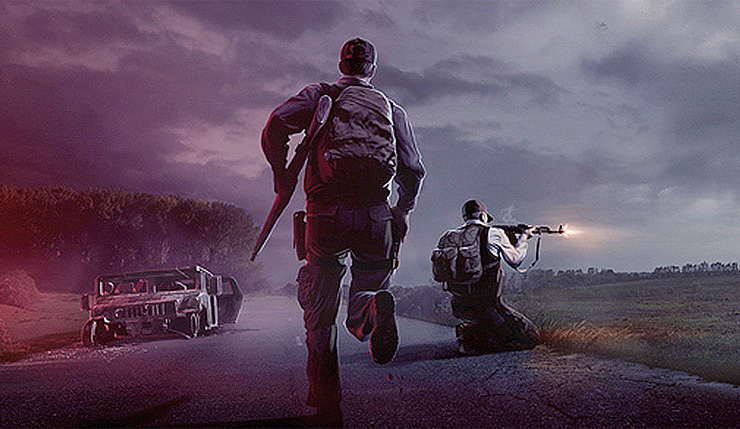 DayZ, one of the founders of the hardcore open world survival genre, is finally shambling toward a full release after years in Early Access development. Developer Bohemia Interactive is promising a full DayZ 1.0 release within the next couple months, and, as such, the game finally entered beta on PC last week. Bohemia is also promising a major new content update for the Xbox One version of the game next week. You can get the lowdown on the DayZ PC beta update, below.

Meanwhile, here’s the new content and features you can expect from the Xbox One update, which is scheduled to drop on November 22:

For those unfamiliar, DayZ began as a popular mod for the hardcore open-world tactical shooter ARMA 2. This original mod version of DayZ was where PUBG creator Brendan Greene got his start, creating DayZ: Battle Royale, and a new genre in the process. A standalone version of the game was announced back in 2012, but it's been stuck in development hell since then. Thankfully, DayZ finally getting its act together and pushing toward a 1.0 release seems to have reinvigorated its fanbase, as the game recently surpassed 4 million copies sold.

DayZ is available on PC and Xbox One. The full release version of DayZ is slated to hit PC this year and Xbox One sometime in early 2019.