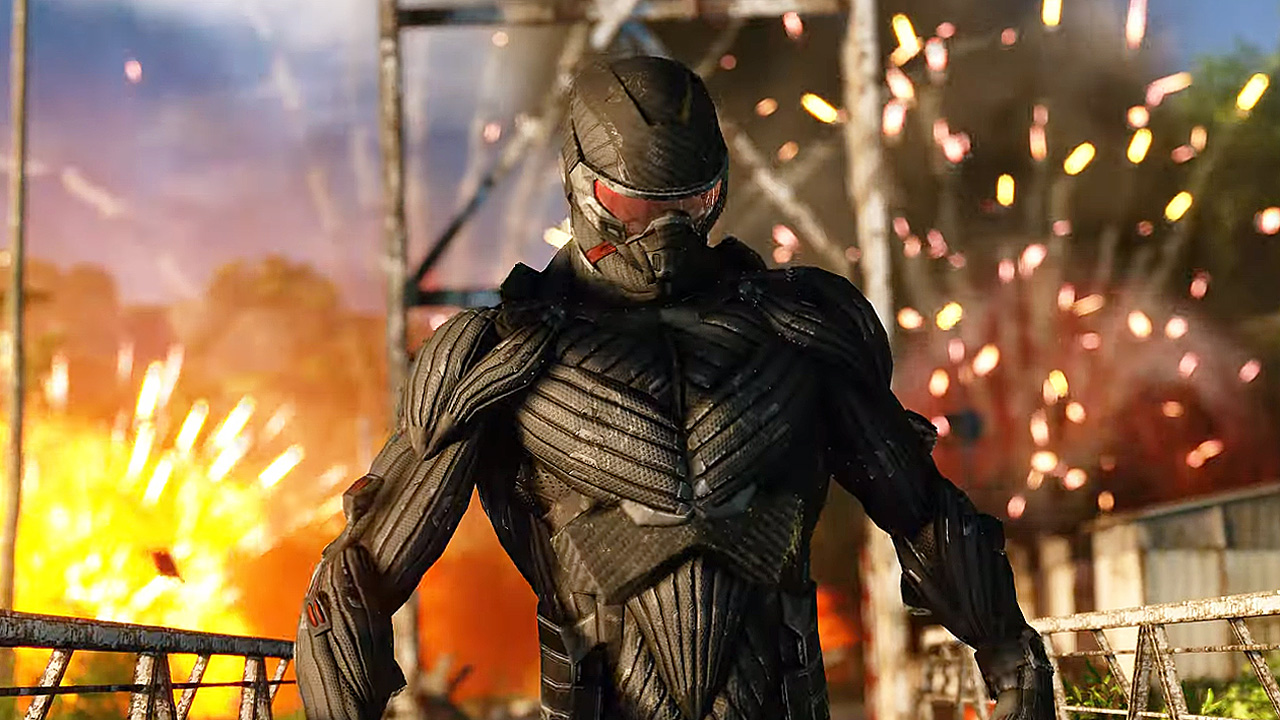 It’s been a bit of a bumpy road for Crysis Remastered. A July release was originally earmarked, but fans did not respond well to the game’s early screenshots and trailer. In response to the backlash, Crytek and developer Saber Interactive delayed the game for further polishing. Well, it seems that extra time has done the game a world of good!

Crytek and Saber have released a new Crysis Remastered 8K PC tech trailer, and the game is looking impressive. We get a peek at remaster’s implementation of ray tracing, global illumination (SVOGI) lighting, new water and particle effects, bigger, badder explosions, and more! Check it out for yourself, below.

Looking impressive! Of course, only PC players will get all the visual bells and whistles shown above, although the system requirements for Crysis Remastered aren’t actually that steep. While you won’t be playing in 8K, the Xbox One X and PS4 Pro versions of Crysis Remastered will feature software-based ray tracing that apparently works surprisingly well. Haven’t been keeping up with Crysis Remastered? Here are the official details:

Crysis Remastered launches on PC (via the Epic Games Store), Xbox One, and PS4 on September 18th. The game is out now on Nintendo Switch, although obviously that isn’t the version to get if you want cutting-edge visuals.