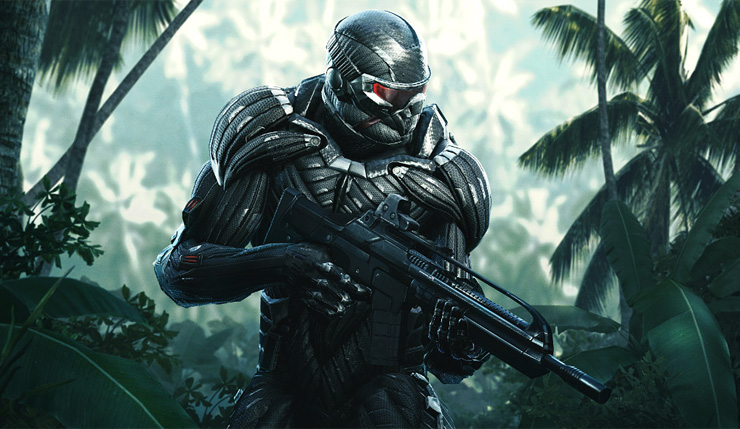 The tech heads at Digital Foundry recently got to go hands-on Crysis Remastered, and as they confirmed last week, the game will feature software-based ray tracing on both the Xbox One X and PS4 Pro. Initially they provided a few brief snippets to snow ray tracing does in fact work on current gen consoles, but now they’ve provided a lot more footage of Crysis Remastered running on Xbox One X. You can check out the footage for yourself, below.

Sure enough, Crysis Remastered on the high-end consoles uses ray tracing for a variety of reflective surfaces. Even character’s outfits are reflective! That said, there are some limitations – reflections are only 540p and some things, like character models, are not reflected. This isn’t exactly shocking, as the Xbox One X and PS4 Pro weren’t designed ray tracing.

In terms of performance, Crysis Remastered’s ray tracing mode runs at a 1080p/30 fps on Xbox One X and slightly below 1080p/30fps on PS4 Pro (DF didn’t specify exactly what resolution). The resolution in ray tracing mode is dynamic, but apparently it usually stays pretty close to 1080p on the Xbox One X. For the most part, performance looks pretty consistent, but this is Crysis, so expect some drops.

Haven’t been keeping up with Crysis Remastered? Here are the official details:

Crysis Remastered launches on PC (via the Epic Games Store), Xbox One, and PS4 on September 18th. The game is out now on Nintendo Switch, although obviously don’t expect all the technical bells and whistles on that platform.