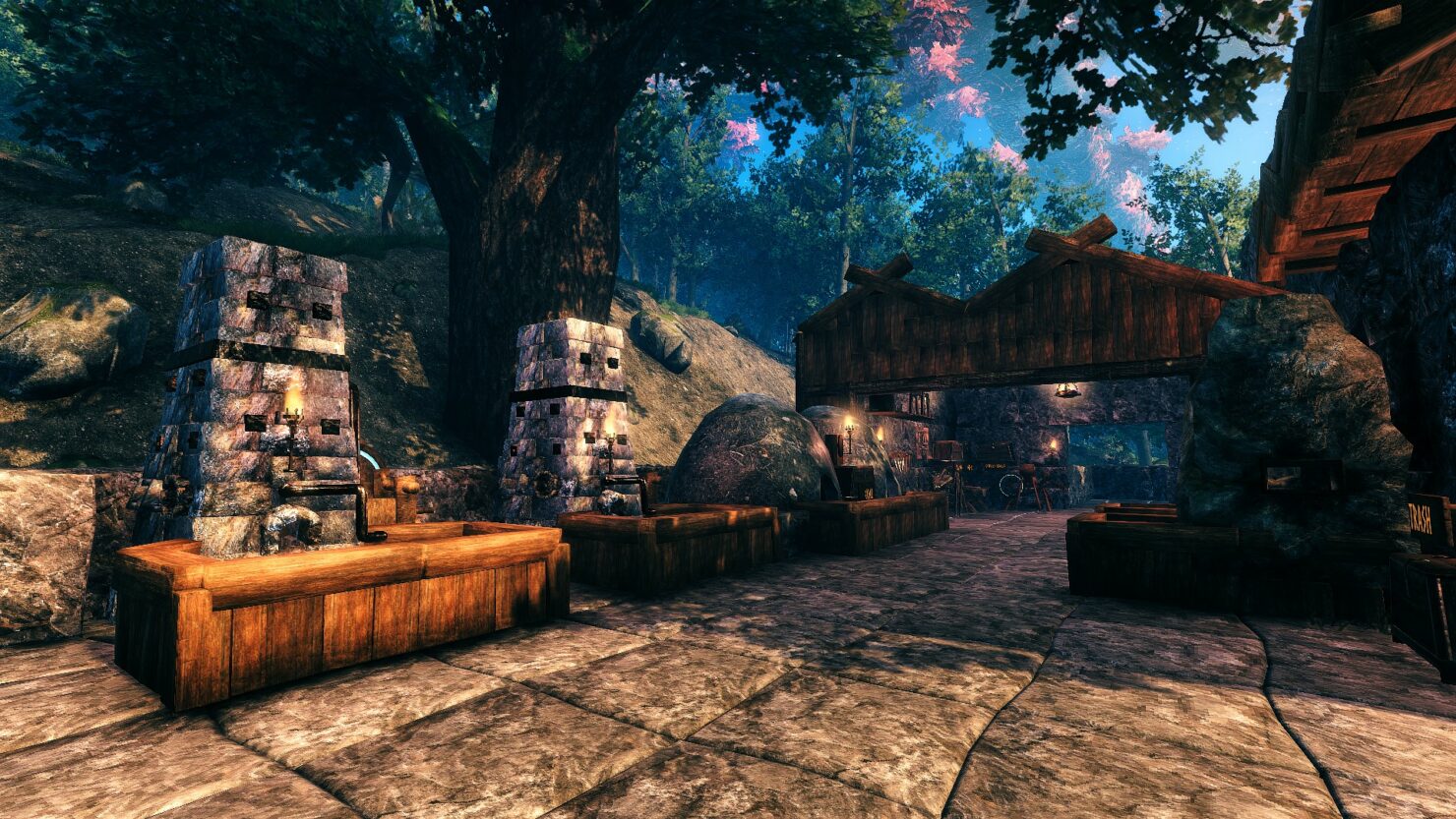 A new Valheim texture pack has been shared online, introducing some great-looking 4K textures to the game.

You get high quality textures for your Valheim world, HD map and mini-map plus new particles that replace the default vanilla square ones.
Currently it covers all existing textures of the game, flora, building items, weapons, armors, creatures etc.

Performance is the same or even better than vanilla game.
For DX11 users in the optional files I include the boot.config file that adds these lines
gfx-enable-gfx-jobs=1
gfx-enable-native-gfx-jobs=1
Those lines help to get more fps if your gpu has power to spare.
Vulkan users can give it a try but there are reports of buggy behavior.

The Valheim HD Overhaul texture pack can be downloaded from Nexus Mods.

Valheim is now available on Steam as an Early Access title.