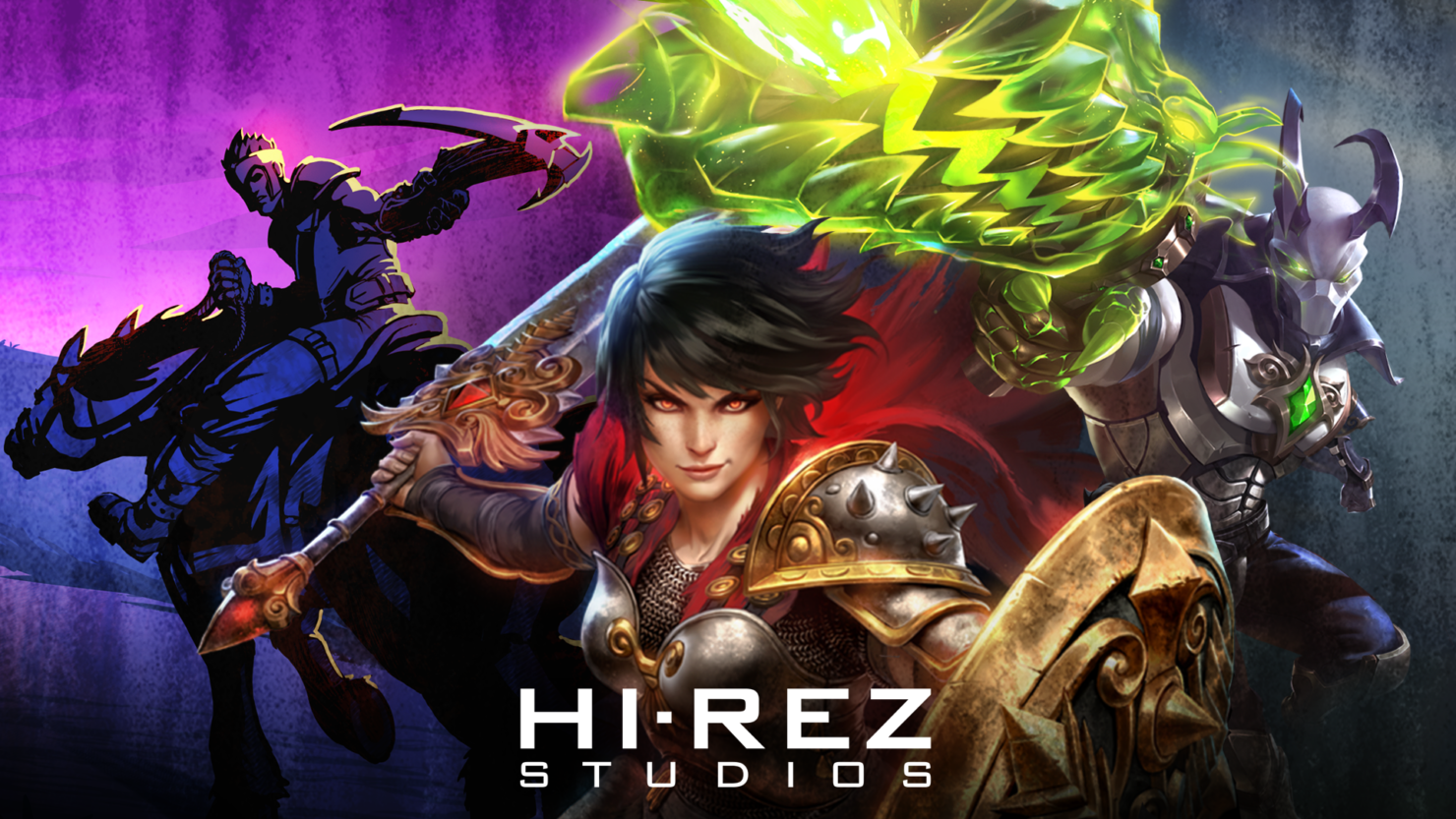 Hi-Rez Studios announced during the recent HRX event that Paladins would get cross-play and cross-progression between PC, Nintendo Switch and Xbox One in just a couple months.

There's more, though, as they also revealed at the same time their bid to extend cross-play to all their games. Realm Royale, for instance, is now in Closed Beta on Xbox One and Hi-Rez said that it will soon enable cross-play with the PC version of the game.

Finally, the third-person MOBA SMITE is also getting cross-play and cross-progression at some point in 2019 between PC, Xbox One, and Nintendo Switch.

Speaking with PCGamesN at the event, general manager Chris Larsson wanted to credit Epic Games for their effort to push cross-play adoption throughout the games industry with Fortnite.

Epic kind of did a favour for everyone. I don’t think Epic wanted cross-play for its own financial gain. It was really to provide a better experience for its players, and I think that in the industry as a whole, that’s going to be a benefit for everyone. Without Epic, we would not be close to cross-play in its current state. It’s only since Fortnite kind of pushed for cross-play that providers have really started to embrace it.

If you allow people to move their content freely between different platforms, you could lose some people. But at the same time, you may gain a lot of people, and also goodwill on top of it.

If you have read carefully, you'll have noticed there is no mention of cross-play with PlayStation 4. That's, of course, due to Sony's restrictive policy for cross-play with other consoles. They did announce the Fortnite cross-play beta program a while ago, but they've yet to expand it to allow other titles to do the same.

On this regard, Larsson said:

Hi-Rez is technically ready to support cross-play on other platforms as the opportunity arises.