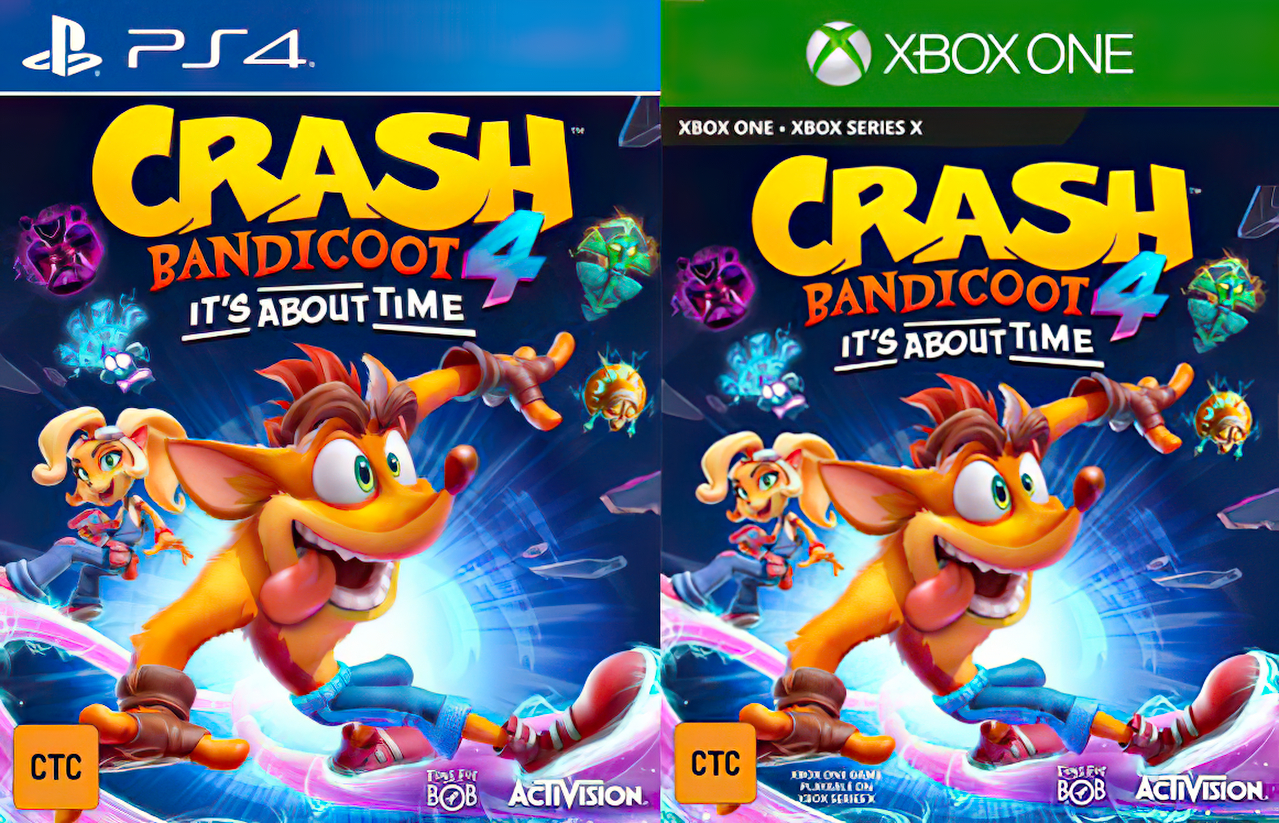 Crash Bandicoot 4: It's About Time has been leaked by the Taiwanese game rating board, after being teased by Activision Blizzard and even hinted at by some merchandise.

The game will be developed by Toys for Bob, a studio based in Novato, California and known for the well-received Spyro Reignited Trilogy remake. In our review of that game, Francesco wrote:

The Taiwanese game rating board also provided the following description for Crash Bandicoot 4: It's About Time, as shared by Gematsu.

Chances are we'll learn a lot more about Crash Bandicoot 4: It's About Time in the coming weeks, so stay tuned to get all the latest from this new adventure of the beloved mutant bandicoot, the first one since 2008's Crash: Mind over Mutant.