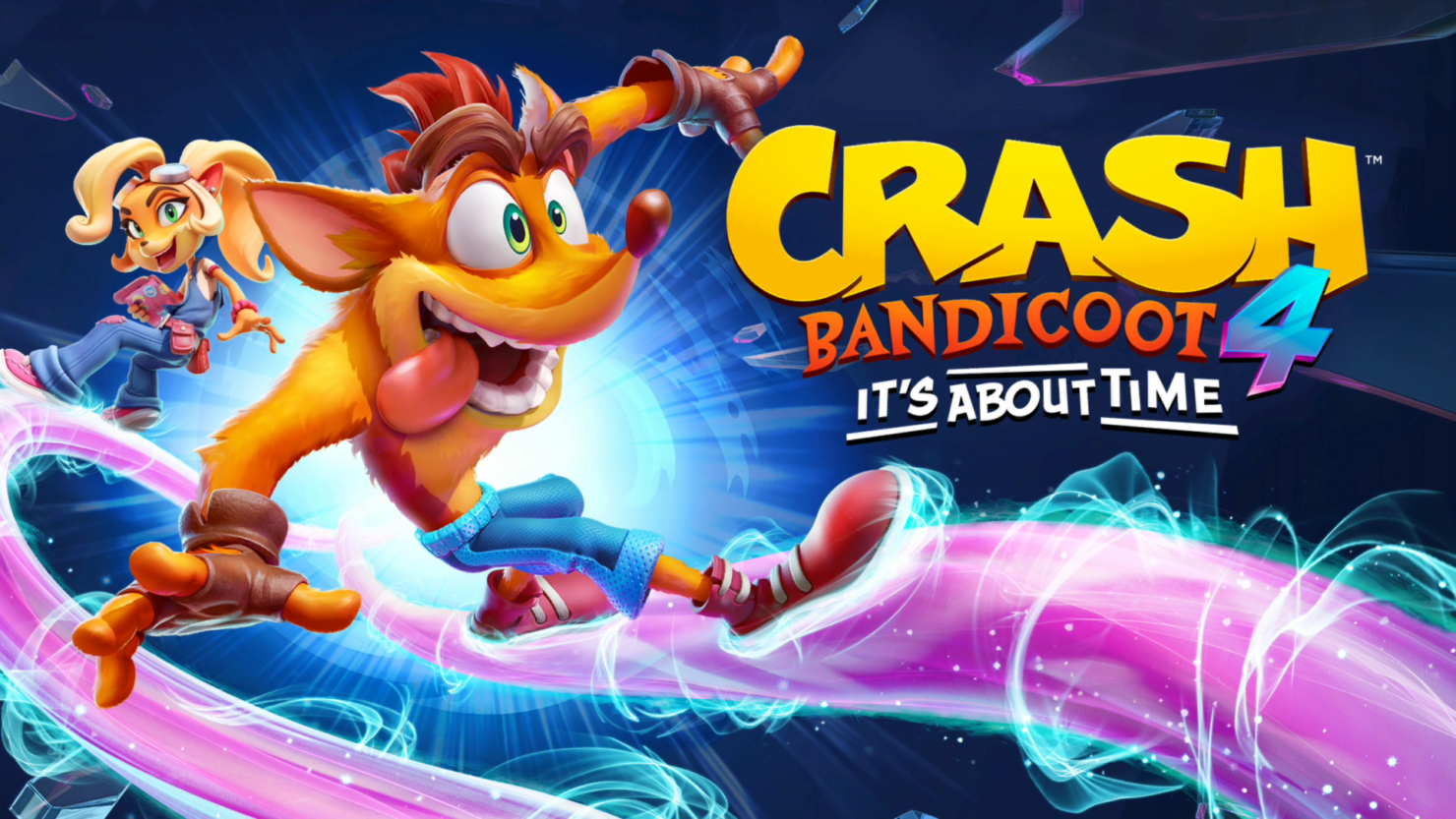 Crash Bandicoot 4: It's About Time seems to run great on both PlayStation 5 and Xbox Series X, although with some differences.

- Dynamic 4K resolution on both platforms, although almost always close to 2160p. Series X has a slightly higher average resolution.

- Both versions have perfect 60fps stability.

- Shadows with higher resolution on PS5.

Crash Bandicoot 4: It's About Time is now available on PlayStation 5, PlayStation 4, Xbox Series X, Xbox Series X and Nintendo Switch. The game is the best entry in the series since the original trilogy, as highlighted by Kai in his review.

Despite the cheap tricks that Toys For Bob pulls and the other characters not living up to the same enjoyment as the Bandicoot himself, I have to admit that Crash Bandicoot 4: It's About Time is the best Crash title since the original trilogy. The higher difficulty and excessive amounts of collectibles might put off casual players and trophy hunters but Crash fans already know what they're wanting out of a proper sequel and Toys For Bob has certainly delivered.