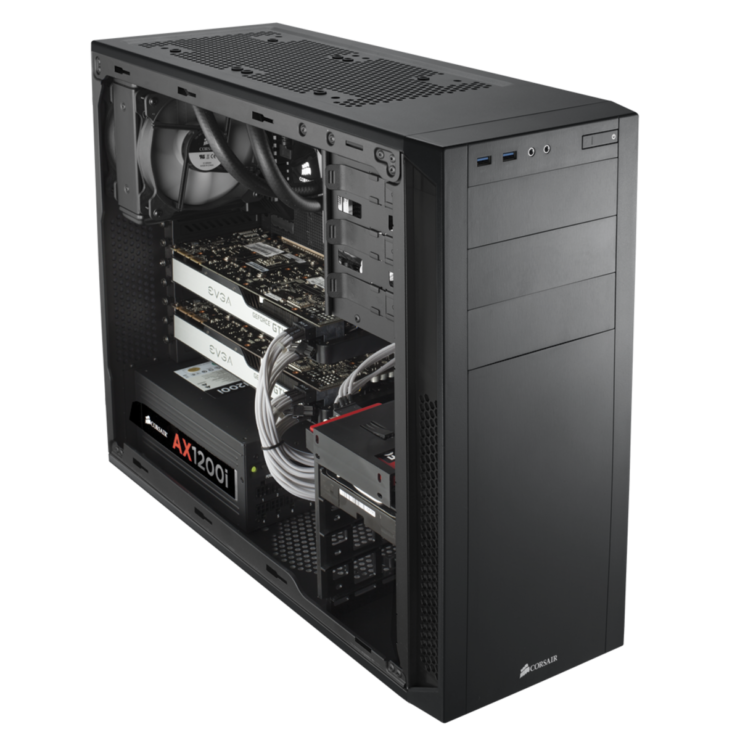 While some people like the un-assuming or smaller cases, with the Corsair Carbide Series 200R Compact 200R ATX case, Corsair threw that notion to the wind making this case big and making it handle almost any type component you could want to add to your PC very easily. I've had this case personally for 3+ years now and have not regretted it for even a second because if I wanted to add more drives (as I often do) I could just slot them in and connect them, no hassle no fuss.

The Corsair Carbide Series 200R is a case that causes no fuss or hassle to build in!

Unlike the Cougar QBX, and the Phantek Evolv Shift, which was more of a smaller form factor at the cost of the PC components, meaning either having to buy specific parts i.e. a Mini-ITX motherboard or an SFX PSU. This case can handle an amazing amount of hardware, an ATX motherboard, and a full-sized PSU motherboard.

This case has been my personal PC case for years for the expandability, as I've been upgrading and changing the configuration over the course of years, this case has never failed to be able to house the item and to allow for good airflow to the computer components.

While not the most aesthetically pleasing seeing as this case has no glass or acrylic window and is just a black box with I/O on the front of the case, but instead has two extra fan mounts on the side of the PC case. 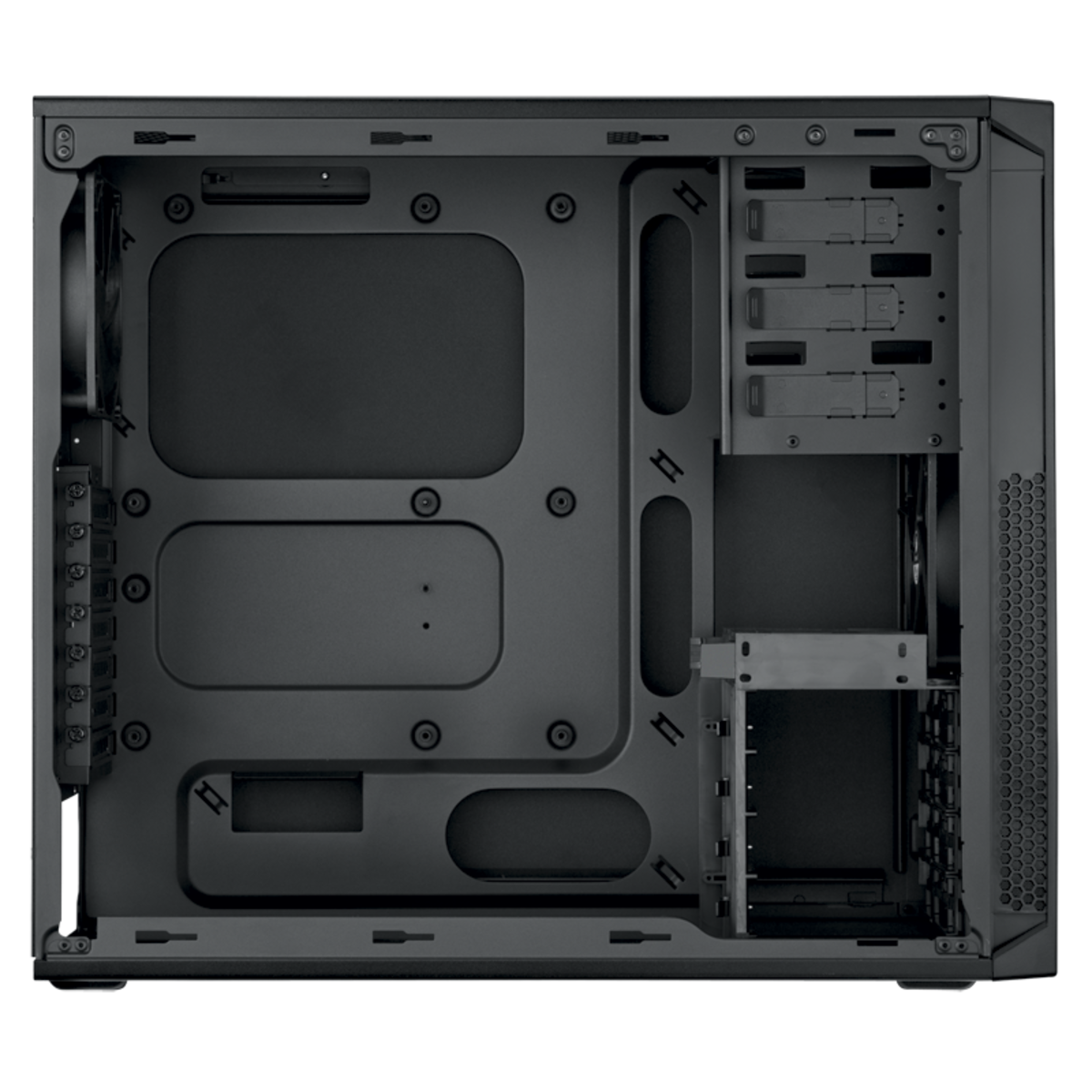 Another downside is the size moving this case around with any type of complete PC in it is hard, to say the least with no way to move it besides pure muscle as there are no wheels or real places to put your hands to easily carry this monster of a case.

I would still recommend the Corsair Carbide Series 200R if you can find it for under $60, right now it is retailing at the price of $74.99 on NewEgg.