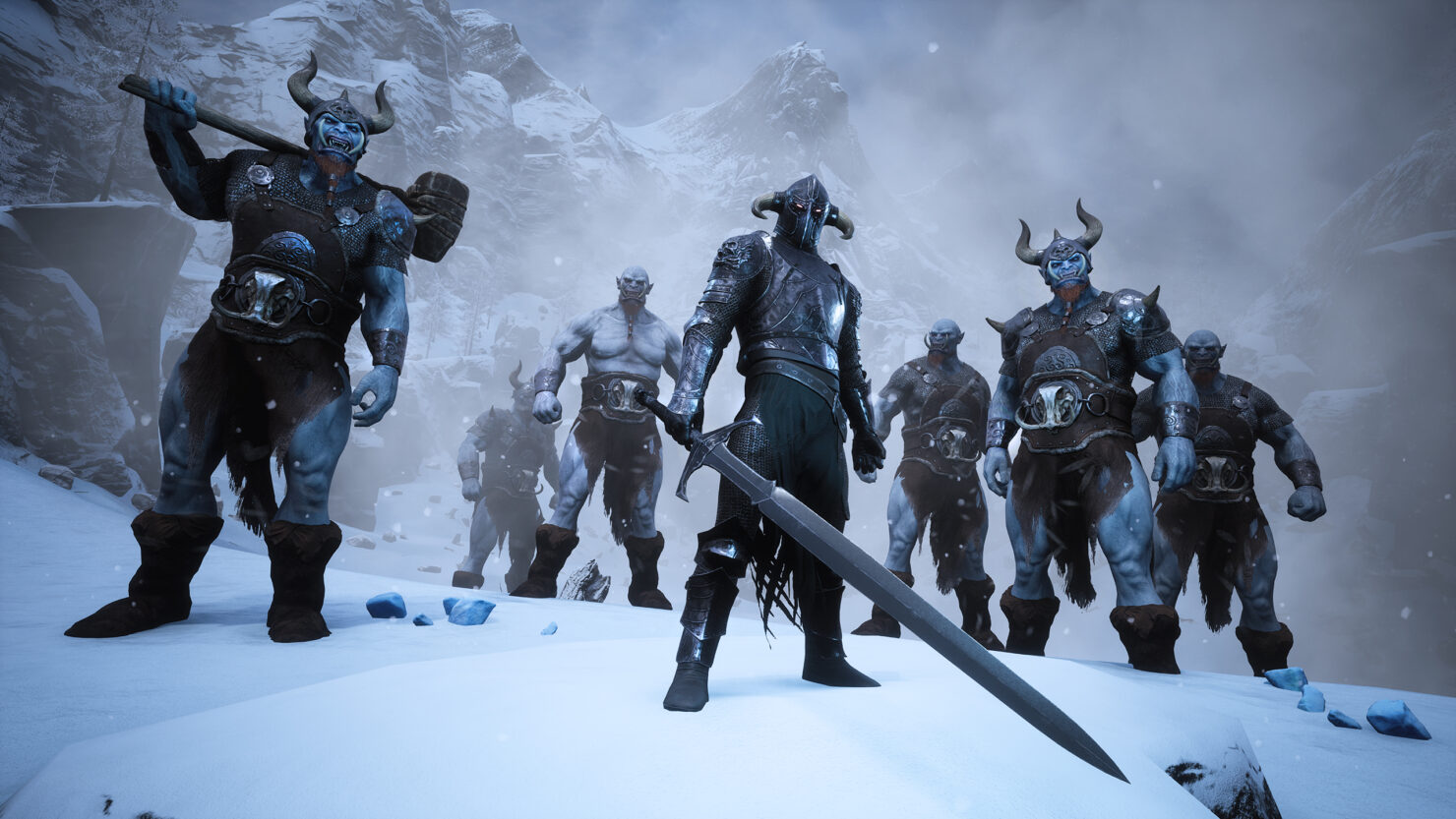 Funcom just announced via press release that Conan Exiles, the open-world survival game available now via Steam Early Access, will take advantage of the Xbox One X's "superior hardware" to "bring the world of Conan the Barbarian to life in beautiful 4K resolution".

Conan Exiles is set to launch on Xbox Game Preview on August 16th, 2017, while the full release of the game will happen at some point in Q1 2018 on PC, PlayStation 4 and Xbox One.

On August 16th, the game will also receive a huge free expansion update that opens up the snowy lands of the North. Funcom Head of Games Lawrence Poe said:

By releasing the free expansion update on PC and Xbox One simultaneously with the Xbox One Game Preview launch, we will provide players on both platforms with a new and fresh experience that expands the world of Conan Exiles by roughly 50% and comes complete with entirely new environments, monsters, buildings, game features, and more. As the game is still in Early Access, everyone who has already bought or decides to buy the game while it’s still in development will get access to this massive update at no extra charge.

You can check out the expansion's trailer below. More details about the content update will be revealed later this Summer. You may check out our exclusive Conan Exiles interview with Funcom's Tor Egil Andersen and Frederick Richardson from a few months ago at this address.