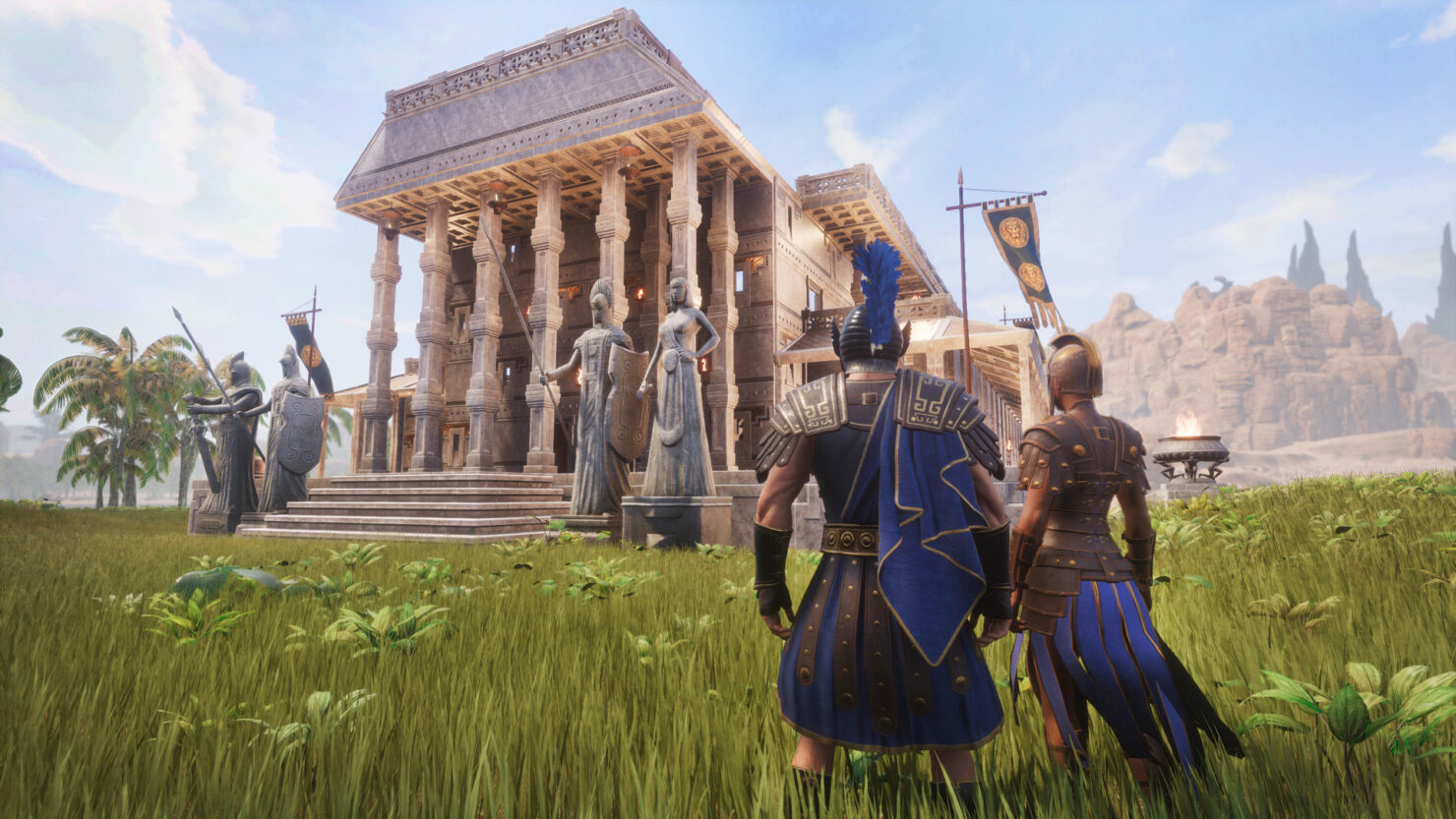 Conan Exiles has already sold over 1.5 million units across PC, PlayStation 4 and Xbox One, making it both the best-selling and the fastest-selling game in Funcom's history.

Previously, the record belonged to 2008's MMORPG Age of Conan: Hyborian Adventures, which sold 1.4 million units by the time it became a free-to-play game after its release. Conan Exiles has surpassed that record in half the time, given that it first became available on PC via Steam Early Access in January 2017.

Creative Director Joel Bylos also introduced the next DLC pack, Jewel of the West, themed after Aquilonia, and added some of the features coming with the next big free update.

In addition to the Jewel of the West, the team is also hard at work putting together one of our biggest free updates yet. Launching later this quarter, this update will introduce pets and taming to Conan Exiles, allowing players to find and tame anything from camels to panthers and even spiders and then use them to guard their base, carry resources, and more. This update will be free to all players on all platforms.

Jewel of the West Pack is set to launch early next month and contains:

Rosh enjoyed his adventures in Conan Exiles, as you can read fully in the review.

Still, where Conan stands out for me is the combat, which feels more like hack and slash than the standard war of attrition I expected, and the map. I didn’t expect such interesting locations and dungeons to explore when I first booted up the game. It won’t change anyone’s mind if survival games aren’t their thing, but it might capture the heart of fairweather fans. With the Journey objectives pushing you forward, the grind calling you to hunt and gather, and the expansive map begging to be explored, Conan is an exhilarating if flawed experience.