Comparing Google Stadia and Project xCloud Is Both Unfair and Incorrect 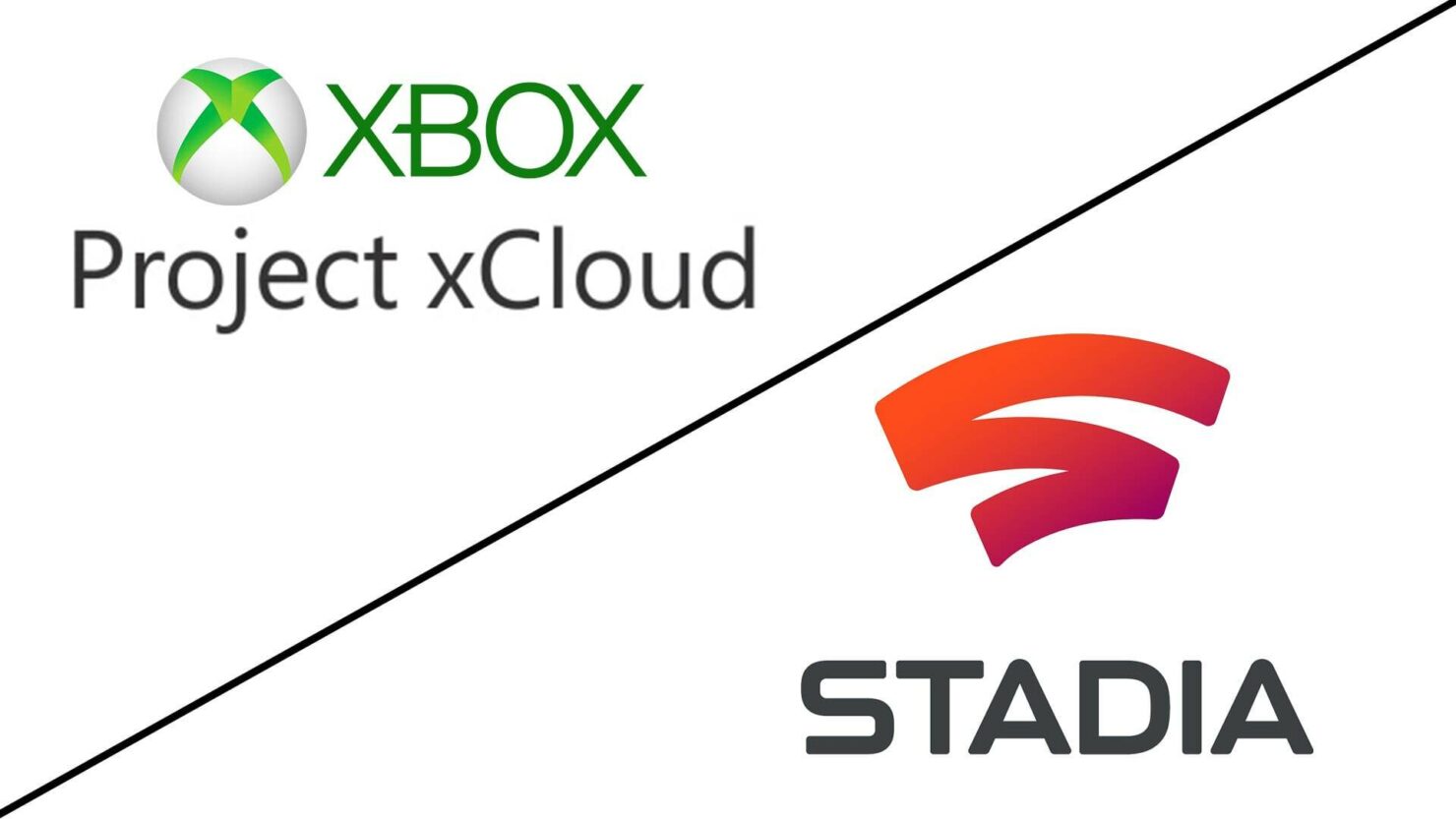 A new clash for the dominance of the cloud is about to begin across the battlefield that is the games industry, featuring Google Stadia and Microsoft's Project xCloud. First, though, some history. In the beginning, early on in the decade that's about to end, there were OnLive and Gaikai. They were too far ahead of their time and perished for it, as the networking technology simply wasn't there yet. Gaikai itself was acquired by Sony in 2012 and its infrastructure became the backbone of PlayStation Now, the subscription service that currently boasts over a million subscribers. However, Sony is destined to be some distance away from the battle's frontline for the time being, as they do not have the datacenters to be leaders in this area; after all, they had to make a deal with Microsoft to look into using their Azure cloud instead. Additionally, with the PlayStation console business resurged this generation thanks to the PS4's success, it was recently confirmed that big triple-A first-party exclusive titles will still launch first on the console. It won't be until quite some time, generally over a year if we look at how it's been so far, before PlayStation Now gets those games.

There are only three companies with the global datacenter infrastructure to really pull off game streaming via the cloud. They are also, not by accident, the three biggest publically traded companies in the world (in addition to Apple): Microsoft, Amazon, and Google. Amazon's entrance in the market has been rumored in early 2019 but, as there has been no official confirmation yet, we'll focus on the other two today.

The first order of business when comparing the two offerings is to realize that they are actually quite different. Project xCloud, which began its public beta preview last month in the United States, the United Kingdom, and South Korea, is by Microsoft's own admission nothing but the Xbox One streamed through the cloud. They mean that quite literally, as the server racks are sporting Xbox One S hardware to run the service.

The obvious upside is the one that Xbox executives boasted, perhaps a little too obviously, during the recent X019 event. In a jab to Google Stadia, they said all the Xbox titles that are currently in development are automatically compatible with Project xCloud as well; in fact, the preview program has now been updated to support fifty Xbox One games, considerably more than Google will make available by the end of this year to Stadia customers.

The perhaps not-so-obvious downside and other side of the coin is that, unlike Google Stadia, this is not a next-generation platform in the least. While Project xCloud is basically the Xbox One in the cloud and can, therefore, leverage the vast library of titles available for the six-years-old console, Google Stadia is an entirely new and much more powerful platform. Powered by an Intel 'server-class' CPU, an AMD Vega-based GPU with 16GB of shared HBM2 memory and an SSD, it can do 4K@60 frames per second streaming with HDR and 5.1 surround sound support. Its theoretical computing power is 10.7 teraflops, which is more than the PlayStation 4 Pro and Xbox One X combined.

A few of the launch titles are already exploiting the power of Google Stadia. The new platform will feature the 'fastest' way to experience Football Manager 2020 according to Sports Interactive, while Codemasters revealed to Wccftech that GRID features an exclusive 40-car mode that cannot be replicated on other hardware.

Beyond the initial specifications, Google has confirmed the plan to continuously upgrade its datacenter hardware to eventually support 8K and 120 frames per second on Stadia. This suggests they might have a deal with Intel and AMD to swap the backend with their latest and greatest CPUs and GPUs as they are released every year to year and a half, keeping the platform at the very cutting edge.

Of course, Microsoft could eventually upgrade its own hardware backend with the Xbox One X or even Project Scarlett to deliver 4K streaming. Given its premise, though, it is likely to remain more or less tethered to the computing power available to the local Xbox console hardware in order to maximize compatibility.

That is not the case at all with Google Stadia, which has been described by Kine developer Gwen Frey as the best of PC and console because it has a specific set of hardware without being limited to a single box. Even more exciting is the potential of elastic compute, which has been discussed by Google as well as game developers such as Larian and Ubisoft.

In layman's terms, that means developers won't be limited to just the aforementioned set of specifications; they'll have the option to 'recruit' the computing power of other server instances, potentially leading to the creation of much bigger and more accurately simulated (through physics, AI, etc.) game worlds. This is something that can only be done through an entirely cloud-based platform, as any local hardware, even PC, is forever limited to its own hardware specifications.

And there is more. Multiplayer lag has been a thorn in the daily enjoyment of PC and console gamers since forever, but this particular issue is said to be greatly diminished given that all the machines are already connected via the backend. Google is experimenting with other tools as well, such as applications of their natural language processing machine learning algorithm to create far more believable AI-driven NPC characters in games.

Yes, the launch lineup of Google Stadia leaves a lot to be desired, and the communication from Google has been sorely lacking, too. But new gaming platforms have always had growing pains, as those who have been gaming for over a decade know all too well. Weak lineups at release aren't uncommon at all and in fact, in some cases weren't enough to stop a platform's runaway success. The PlayStation 2 comes to mind with its mediocre lineup consisting of Tekken Tag Tournament, SSX, TimeSplitters and little else of note. Well, it went on to be the best-selling video game console of all time.

That is not to say the folks at Microsoft do not have any aces up their sleeves. If they were to bundle Project xCloud with Xbox Game Pass Ultimate, for instance, that would make for an enticing proposition indeed. However, it is hard not to be excited at the prospect of significant advancements in gaming and that is exactly what Google Stadia is promising. It may be a bumpy ride at first,  but it's one well worth keeping a close eye on, even for those who have adopted the proverbial wait-and-see stance.