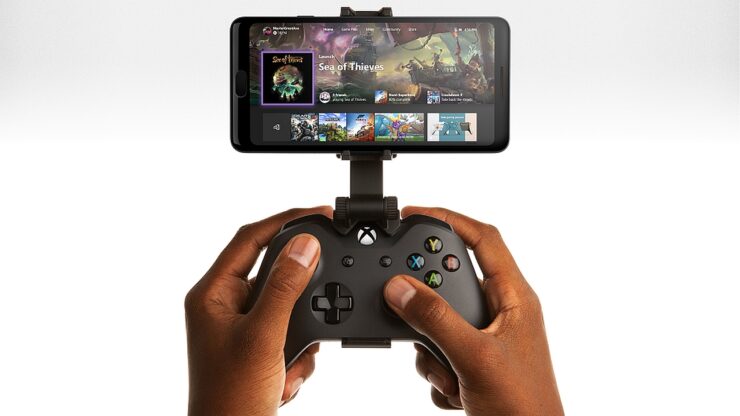 Microsoft recently opened up its experimental Xbox Console Streaming feature to all Xbox insiders around the world, after the initial period of testing that began in the United States and the United Kingdom this past October.

To be clear, this is not Project xCloud. Instead, Xbox Console Streaming uses your own home console in order to stream your installed games to an Android phone or tablet, in a manner similar to Steam Link. Unlike Project xCloud, this is expected to be a free service once released.

If you're interested in participating in this public preview, here's what you need to do to check out the Xbox Console Streaming feature.

Game Heroes Campaign Looks to Support those Living with Cancer