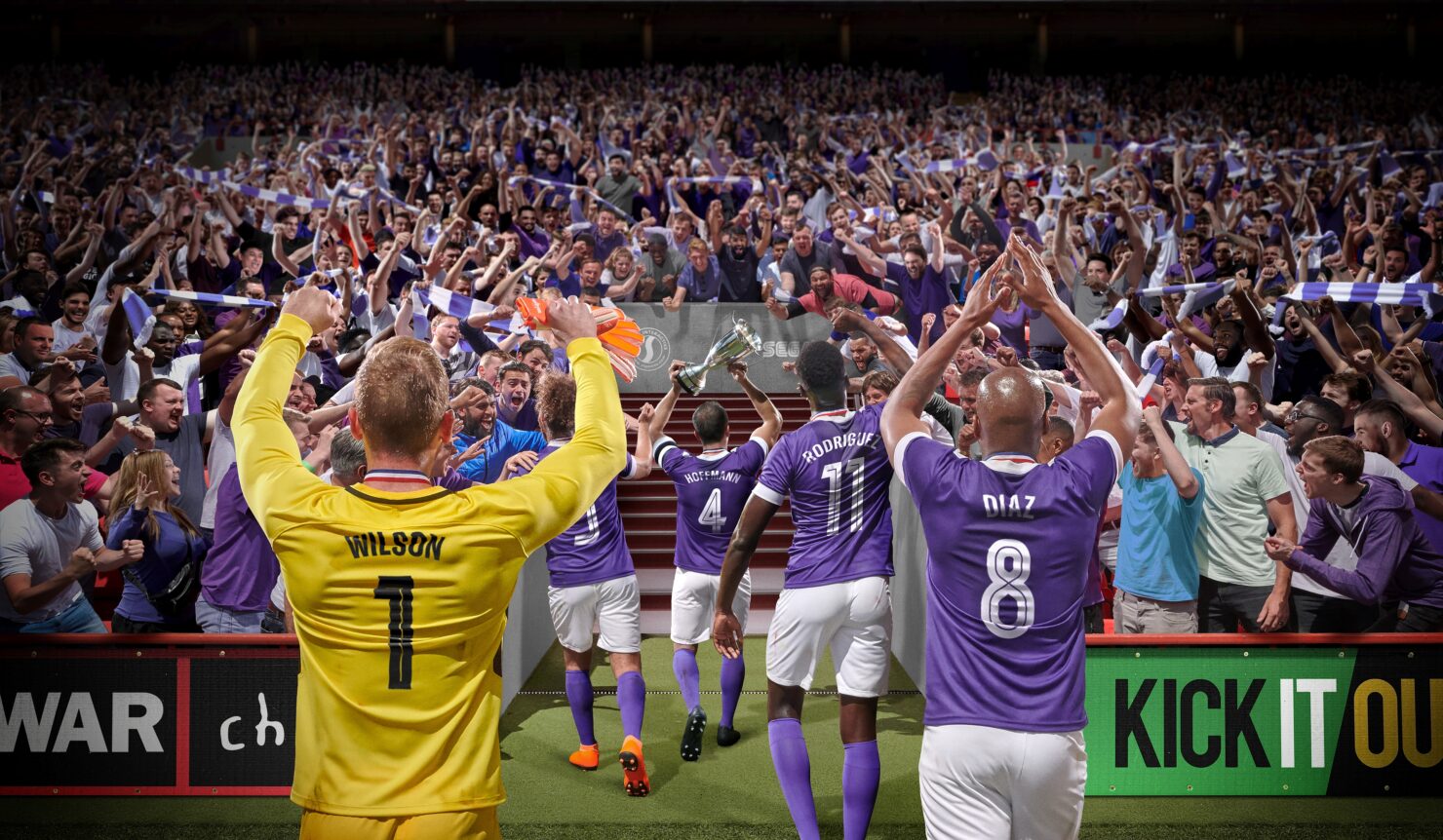 Football Manager 2020 was just announced by SEGA and Sports Interactive to be scheduled to hit in early November. Game-related features will be revealed gradually ahead of the release, with the first unveiling planned for mid-September.

In the meantime, though, we did learn Football Manager 2020 will be available as a launch title on Google Stadia. Not only that, but apparently it will be 'the fastest way to experience the game' thanks to the capabilities of the cloud-only platform.

Football Manager on Stadia includes technology that is only available on that platform, utilising the power of the cloud and Google's data centres to ensure that more matches can be processed in parallel utilising spare bandwidth across the whole system – this means you can have more leagues loaded into your save, or just go for a faster experience by keeping the amount of leagues the same, but having the matches process quicker than you can on any other platform.

We've heard Google boasting about Stadia's unique hardware structure as something that could help developers go beyond the limitations of localized hardware. Well, this seems to be one of the first major tests for those claims and we can't wait to verify them.

Football Manager 2020 is now available for pre-purchase, by the way, and if you do that from a participating retailer (here's a list of the approved digital retailers), you'll get a 10% discount as well as access to the pre-release beta, which should be available roughly two weeks before the full release. Additionally, single player careers started during the beta can be carried over once the full game hits.