Codemasters launched GRID a few weeks ago on PC, PlayStation 4 and Xbox One. The racing game was thoroughly praised by Chris in our review:

Now, GRID is about to release on Google Stadia as well. Even though it won't be among the initial twelve launch titles available to Stadia Pro subscribers on November 19th, it's still due to hit before the end of the year according to the latest update.

With Google's cloud-only streaming platform due next week, we were able to briefly talk to Mark Green, Development Director for GRID at Codemasters, about the game's porting process. 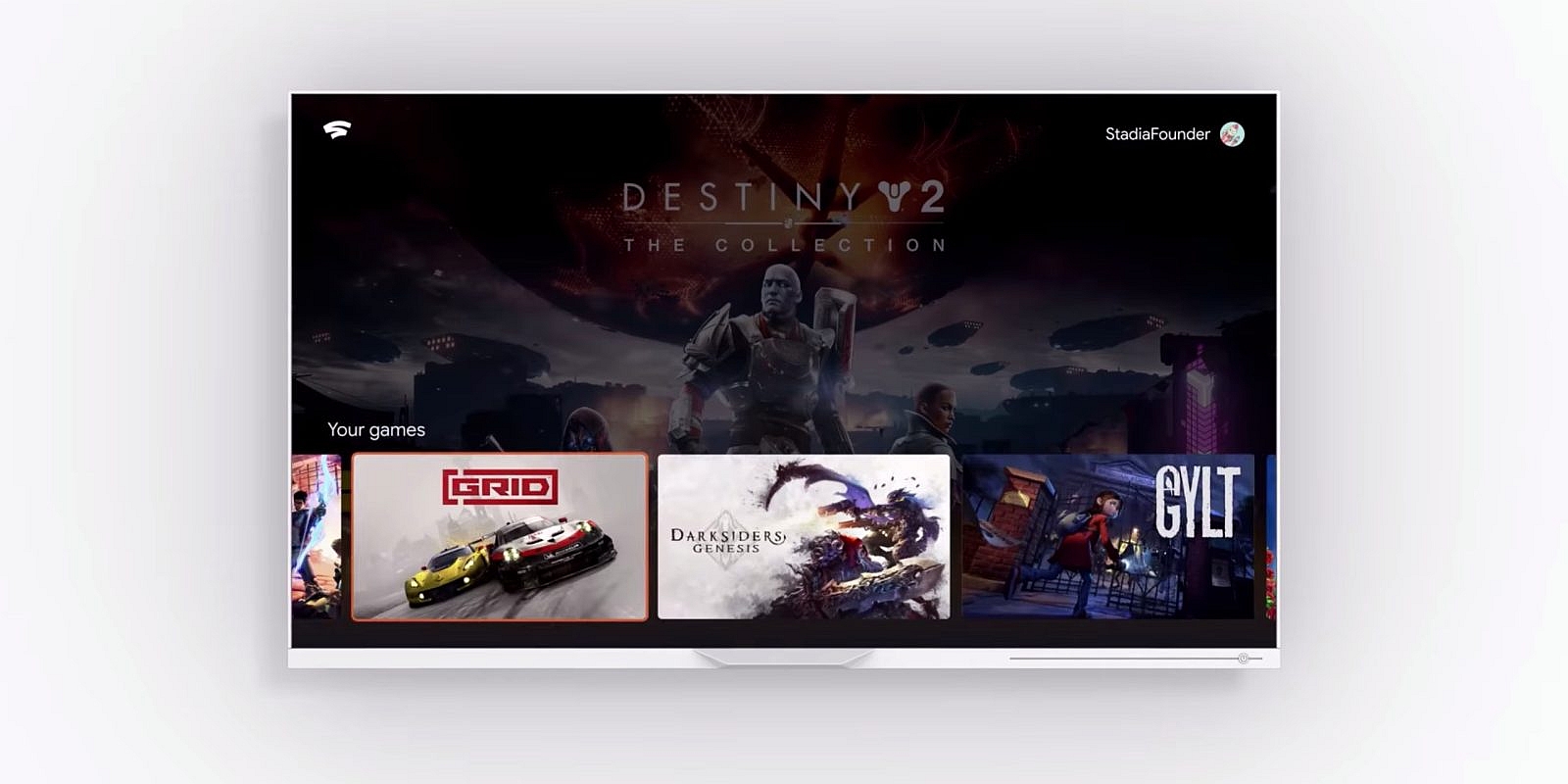 How was your experience with Google Stadia? What would you say are the main differences compared to developing for a console or PC?

Development on any new hardware is always equal parts exciting and interesting. Perhaps the area with the biggest difference was the streaming, but also the ability of Stadia to talk to other Stadia so quickly transforms some ideas around multiplayer – for example developing a whole new mode for GRID Stadia which has 40 cars on track at the same time, something that just isn’t possible with other hardware.

What's the biggest surprise you had during the whole process?

Probably that Google were able to deliver on what they promised – I mean racing games are particularly sensitive to controller lag and yet I can’t feel any when playing on Stadia, the experience is fantastic.

How does GRID compare when played on Stadia to a PC running the game at max settings?

I’d say it is very similar – it looks beautiful and runs smoothly in 4K!

Google stated its interest in enabling cross-play for as many games as possible. Are you looking into adding cross-play to GRID between Stadia and other platforms (PC, PS4, XB1)?

We’re always interested in bringing people together to play our games and it’s something we want to do more of in the future, but I can’t promise if/when this might happen for GRID.

Google also discussed the possibility of exploiting elastic compute/rendering to deliver much better world simulations in games. What do you think about this potential opportunity for developers?

I think it sounds fantastic. Personally, I love open world games and the idea of making these even more immersive is great. With our 40-car mode, we’ve probably only just scratched the surface of what Stadia is capable of and I’d love to have more time with the Designers and Programmers looking at just how they can utilise the extra power.

Overall, would you consider Stadia as next-gen as the upcoming consoles from Sony and Microsoft?

New hardware always gets us excited, it doesn’t matter whether it’s local or remote, and we know we can rely on all the platform holders to come up with amazing new abilities which designers will hungrily try to understand and use them to create great new features within games. Focussing on Stadia, I think their integration with YouTube may prove to be a masterstroke, leading us to new ways to interact with games.