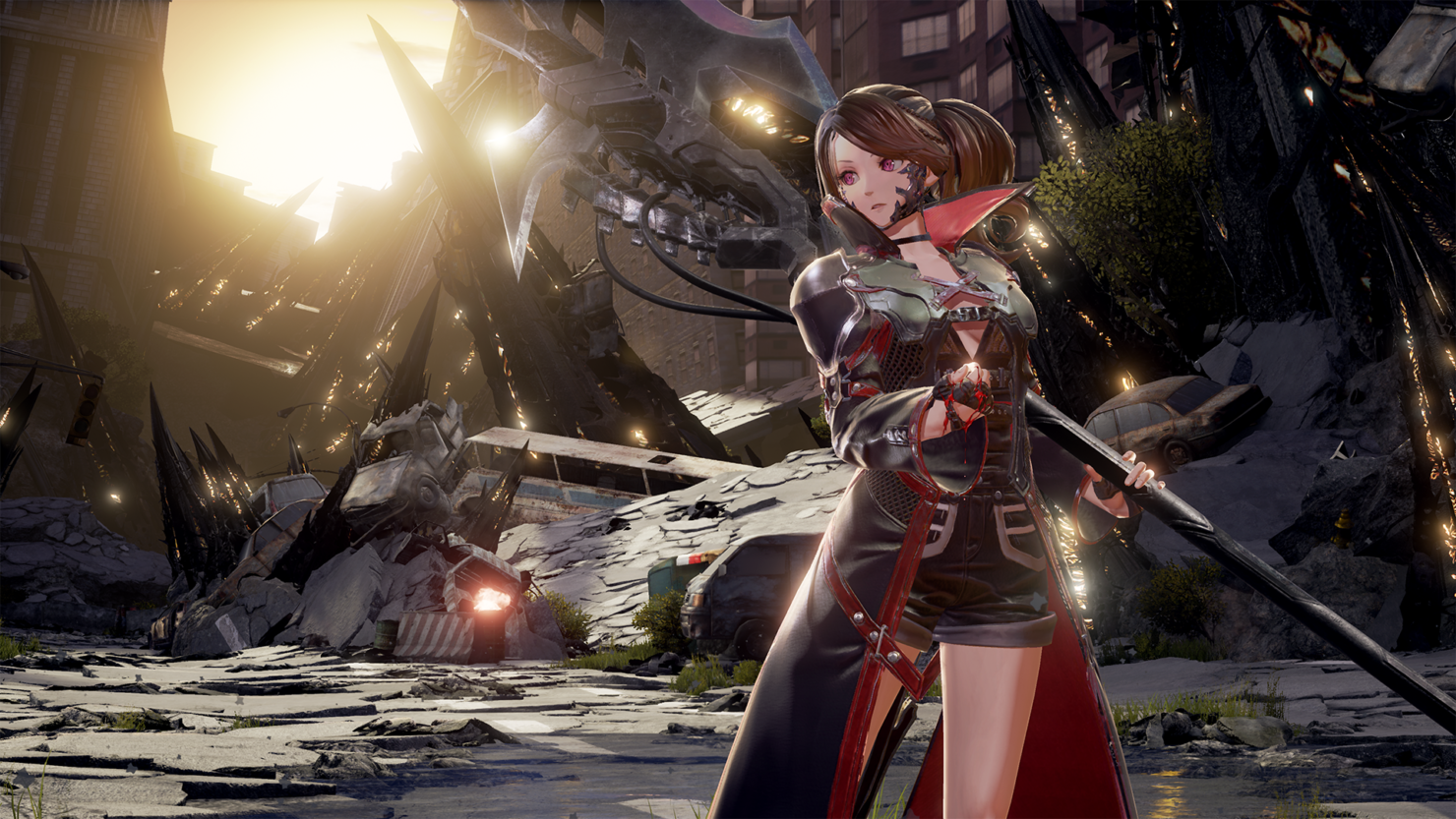 A new batch of screenshots has been released today for Code Vein, the game currently in development by the God Eater team launching next year on PC and consoles.

The new screenshots, which can be found below, showcase the game's character creation system, which will allow players to choose their character's appearance as well as voice, new characters, and the game's battle system.

The battle system of CODE VEIN is varied, offering multiple possibilities for players:

The Gift system allows usage of up to 8 gifts during battle to temporarily increase attack or defence actions. Gifts can also be passive and gained with specific items or equipment.

The Stamina Gauge will have players manage all their actions (including attacks, evading, dashing and drain). Controlling actions and being attentive to the stamina gauge is key to survive in CODE VEIN. With a successful
Drain action, the number of Ichor points will be increased as well as the maximum number of Ichor stock. A Special Drain can be performed under certain conditions. Not only will it increase the number of Ichor and Ichor stock, it will cause massive damage to enemies. The Special Drain action can be performed after a successful parry of an enemy’s attack, a successful attack from the back or a combo attack.

Code Vein has been revealed earlier this year, with the first gameplay trailer emerging online not too long after the announcement. The game is setting out to be a game that fans of the Souls series won't want to miss, with some additional features that will set it apart from the From Software developed games.

Code Vein launches sometime next year on PC and consoles. You may check out a brand new gameplay trailer posted recently by IGN below.