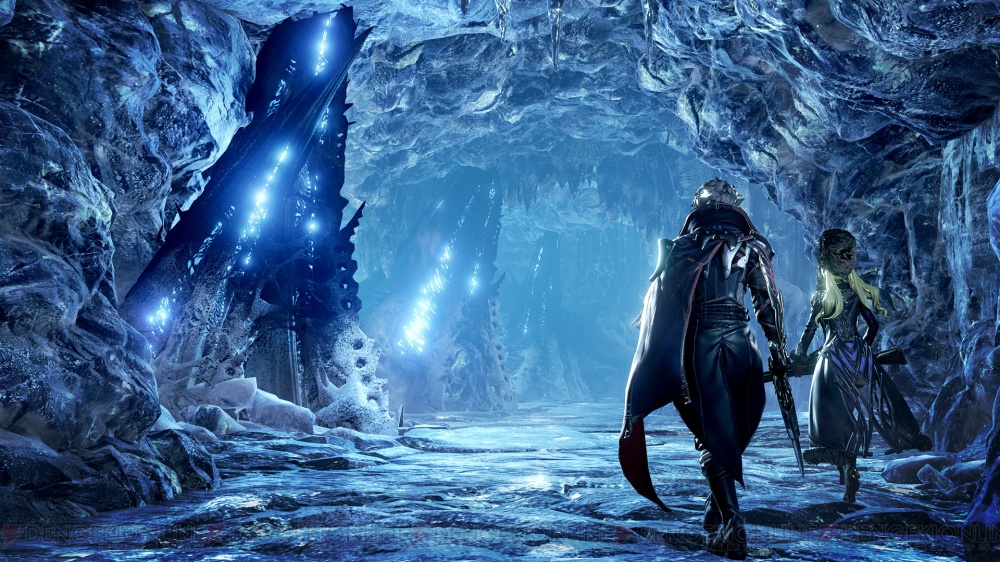 A few days ago, Bandai Namco announced a new action role-playing game in development by the God Eater team called Code Vein. Today, the Japanese publisher finally gave us a first look at the game's unique setting and gameplay mechanics.

The new Code Vein trailer, which can be watched right below, showcases the game's promising apocalyptic setting as well as some of its more interesting gameplay mechanics, such as the companion mechanics which will add quite a bit of depth top the whole experience.

In the not too distant future, a mysterious disaster has brought collapse to the world as we know it. Towering skyscrapers, once symbols of prosperity, are now lifeless graves of humanity’s past pierced by the Thorns of Judgment. At the center of the destruction lies a hidden society of Revenants called Vein. This final stronghold is where the remaining few fight to survive, blessed with gifts of power in exchange for their memories and a thirst for blood. Give into the bloodlust fully and risk becoming one of the Lost, fiendish ghouls devoid of any remaining humanity.

Code Vein is scheduled for release sometime next year on major home consoles. We will keep you updated on this interesting action role-playing game as soon as more comes in on it, so stay tuned for all the latest news.