CyanogenMod 13 nightly builds have been released for Google's two newest smartphones.. Initially, there were seven devices in total which were announced yesterday. However, Cyanogen promised to expand the list since work was in progress.

Today, in less than 24 hours later, the company released CyanogenMod 13 nightly builds for Google's recently launched smartphones, Nexus 5X and Nexus 6P. The CM13 nightly build for the aforementioned Nexii were codenamed 'bullhead' and 'angler', respectively, which appeared on the download page of CyanogenMod. We're sure CyanogenMod fans would be very pleased to know about CM13 support for two new smartphones that boast the purest form of Android.

So let's dive in to see some more details on the recently announced CyanogenMod 13 nightly builds for Nexus 5X and Nexus 6P.

Both Nexii received the CM13 support after the company pushed nightly builds to last years' Android smartphones such as Moto X. However, the CyanogenMod nightly builds are not designed to be optimum and comes with their own set of risks. There is no guarantee that everything will work efficiently as it is designed to be. It may not be highly advisable to install nightly builds just yet, unless you are feeling adventurous. 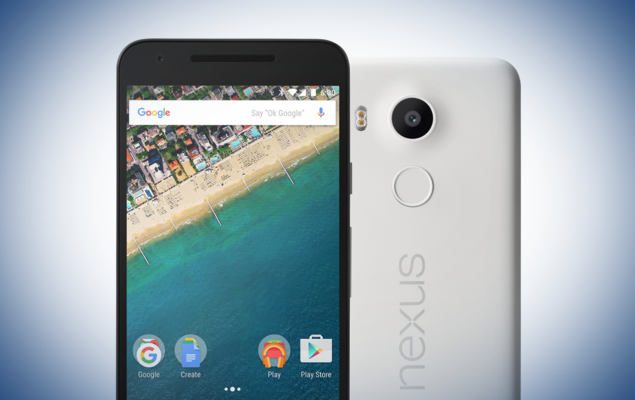 Occasionally, the nightly or beta builds will break down functionality in lieu of a specific feature. It may also cause a bootloop after installation in some cases as well. However, if you don't mind spending an hour or two to fix the issue, the choice is yours to go for the CM13 nightly build. On the other hand, if you can wait for the final CM13 build till January, you can dodge quite a lot of issues that awaits you in the nightly version.

One of the key additions of CM13 nightly builds for the Nexus 5X and Nexus 6P is the ability of native Wi-Fi calling. We're sure T-Mobile users would be proud of this feature which is available to them via their respective carrier. Henceforth, if you wish to install the latest CyanogenMod nightly build on your Nexus 5X or Nexus 6P, you can click on the source links provided at the very end.

This is it for now, folks. Are you guys going to give CyanogenMod 13 nightly build a go? What features are you expecting to be part of the upgrade? Share your thoughts in the comments.