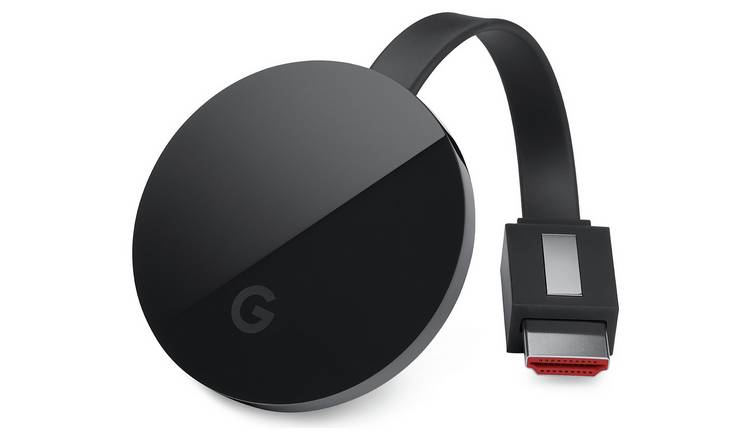 It has only been less than 24 hours since the new Chromecast along with Google TV went official. We would think that Google would give some time to the Chromecast Ultra to catch its breath but apparently, Google is discontinuing the device. For those who do not know, the Chromecast Ultra has been in the running since 2016. It served as the higher-end version of the Chromecast and launched at $69. Users got faster Wi-Fi speeds, along with 4K streaming support, as well as an ethernet port on the power brick, itself.

While it was really good in its entirety, Google unveiled the new Chromecast only last night along with Google TV. This means that the Chromecast Ultra is no longer going to be offered at the Google Store.

If you head over to the Google Store and try to buy the Chromecast Ultra, you will be redirected another page. This page is of course for the new Chromecast along with Google TV. Both of which were unveiled last night. This is a pattern that we can see across the board since other online storefronts are doing the same. Websites such as Best Buy, Target are all out of stock. We suppose it will not take long before Amazon is also going out of stock.

However, it seems that Google is not interested in killing the 3rd generation Chromecast dongle. As it is still in stock. This makes sense since the cheaper Chromecast provides a much different experience for a lower price. Google TV is certainly the next big thing. It is going to bring the ability to highlight content outside the apps and includes a voice remote as well that has a Google Assistant button. The best part is that it costs lower than the Chromecast Ultra at just $49.99.

Do you own the Chromecast Ultra or were you planning on buying one? Let us know your thought about this decision to discontinue what seemed to be a great device.