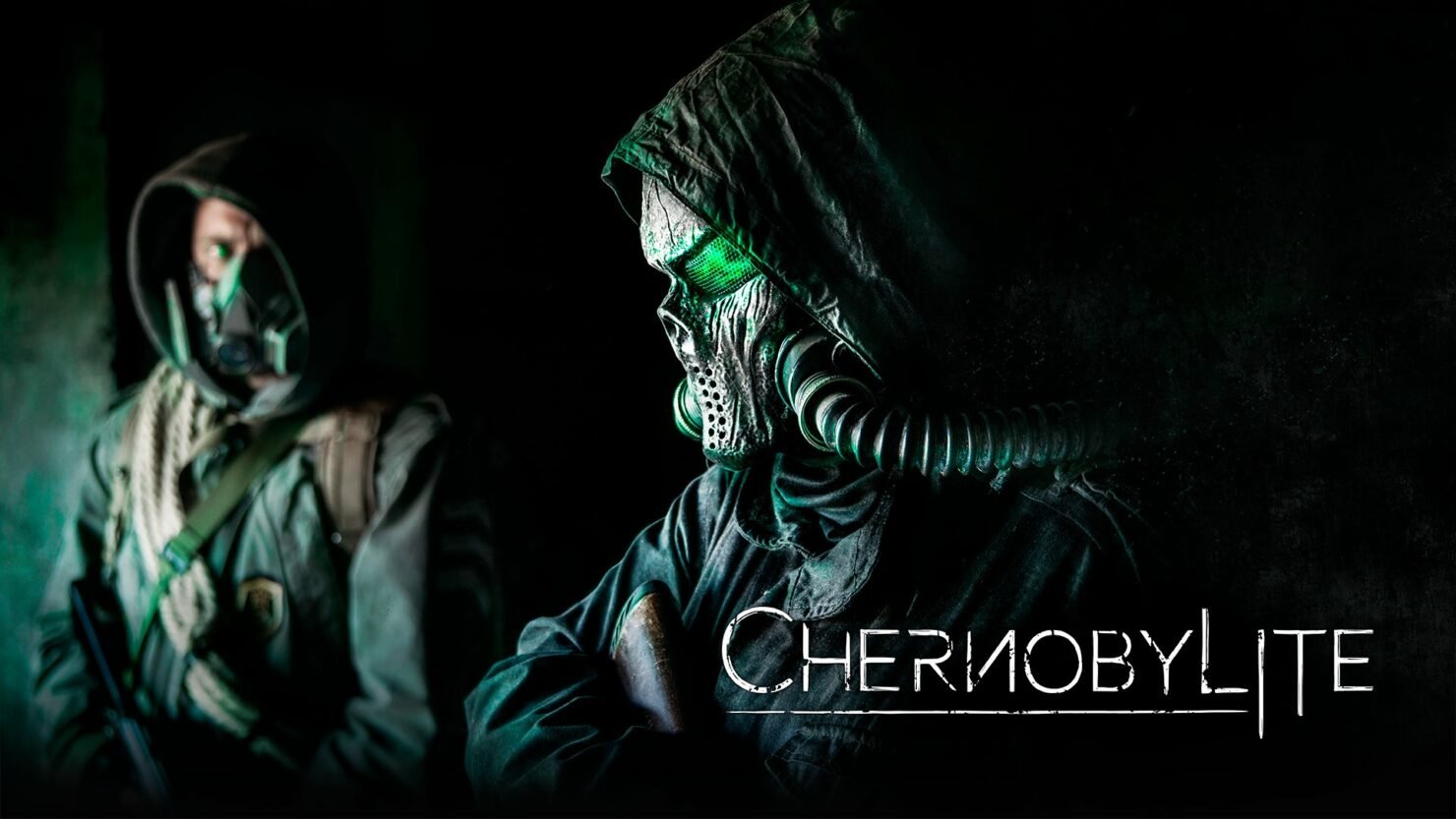 It's almost the end of the line for the development of Chernobylite as The Farm 51 announced that the survival horror RPG game will be released on July 28th for PC, priced at $29.99/€29.99/£23.99. PlayStation 4 and Xbox One consoles are scheduled to get it later this Summer, with PlayStation 5 and Xbox Series S|X enhancement patches coming in the future.

We’re delighted to finally announce a release date for Chernobylite on PC. We are extremely grateful to our community, who has supported us since the Kickstarter campaign in 2019, who believed in our vision and saw Chernobylite shape into the ultimate Chernobyl survival experience that it’s about to become.

Piotr Żygadło, CEO at All in! Games, added:

The Farm 51 have done a fantastic job in creating a high-quality survival horror RPG with Chernobylite. We are all very excited for the PC launch this July. We have some exciting news regarding the console release, which we hope to share very soon.

Check out the release date trailer below. As a reminder, you can already dive into it from Steam Early Access if you can't wait another month and a half, though of course it's not the final version yet.

In Chernobylite, you’ll take on the role of Igor, a physicist and ex-employee of the Chernobyl Power Plant, returning to Pripyat to investigate the mysterious disappearance of his fiancee, 30 years prior. Compete with a hostile military presence and other stalkers, face supernatural creatures as well as a harsh and unforgiving environment in your search to uncover the truth. Get ready for a thrilling adventure of survival, conspiracy, horror, love, and obsession. Will you survive your fears?