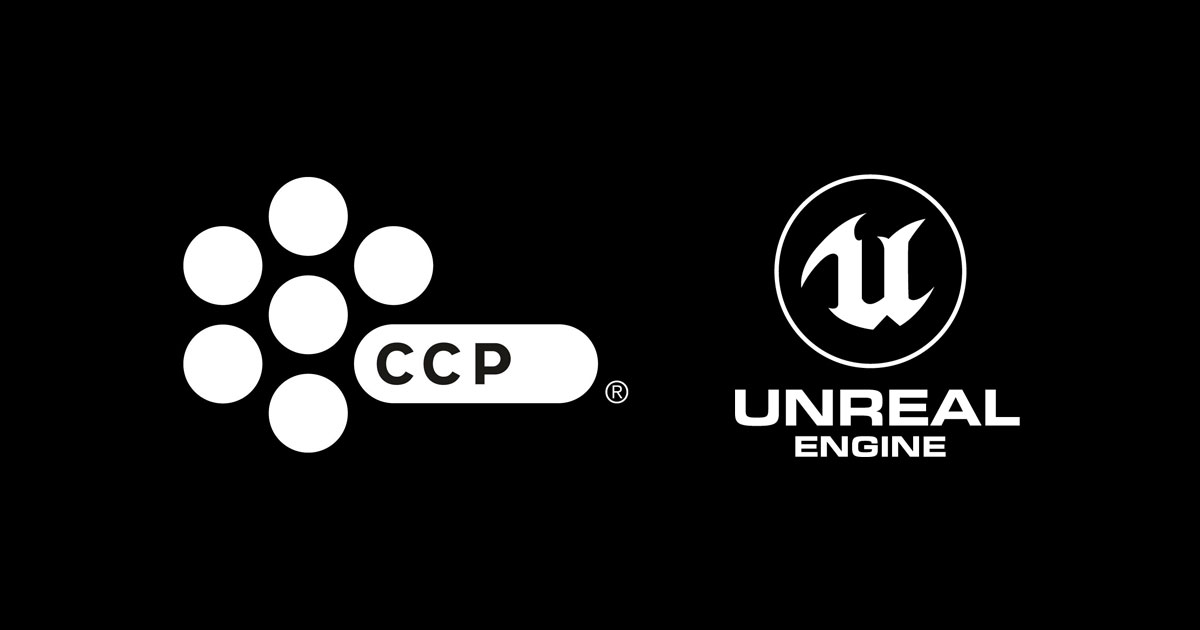 CCP Games announced to have signed a deal with Epic Games. The studio known for EVE Online will use Unreal Engine 4 for its next projects, which include an announced action MMO in development at CCP London.

Although CCP Games has used versions of Unreal Engine for more than 10 years on various projects, Unreal Engine 4.20 has massive improvements. UE4’s latest enhancements, like the new ProxyLOD mesh reduction tool and the new Niagara VFX editor are among the many features that make game development a more efficient process.

Working with Epic Games using their engine source code, which is open to all Unreal developers, is great for both AAA and indie studios alike, thanks to the huge amount of support options available. UE4‘s Blueprints system allows us to prototype and iterate quickly, and its world-class AAA pipelines allow us to focus on crafting great gameplay and stunningly beautiful worlds.

Considering that Epic uses its own engine to develop games like Fortnite is a great example of the trust they have in their own product. The product’s push for cinematic rendering quality is something that we will aim to implement into our future projects.

Stay tuned on Wccftech to learn of these unannounced projects once the studio unveils them.