CAPCOM Enjoyed Lady Dimitrescu’s Reception; Reveals Her Height to Be 9’6″ (with Hat and Heels) 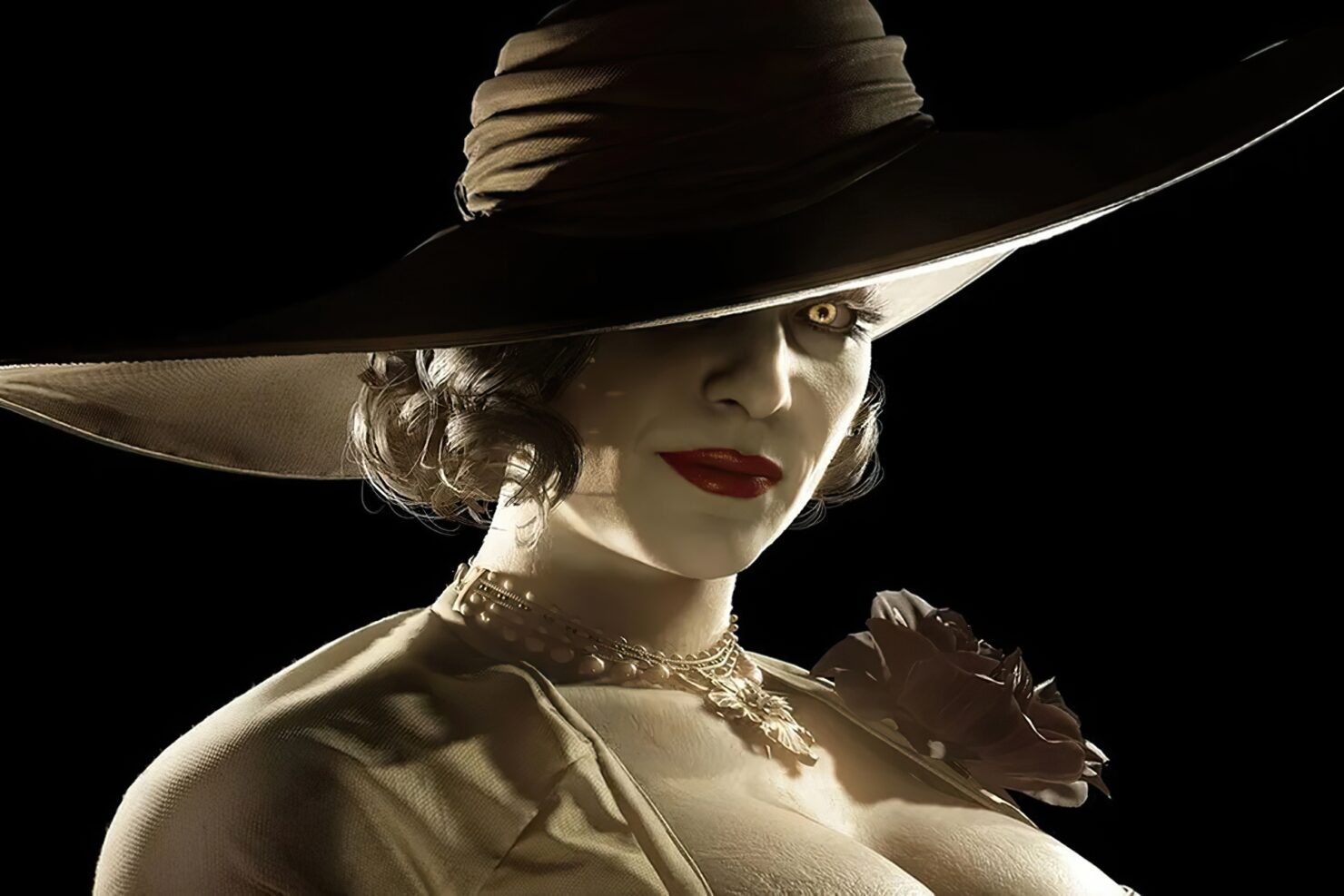 Today, CAPCOM posted a tweet where Art Director Tomonori Takano expressed the studio's feelings after this reaction. Takano-san also clarified in an official capacity just how tall she is, according to the lore.

Hi everyone, I'm Tomonori Takano, Art Director on Resident Evil Village. I wanted to use this opportunity to publicly reflect on the outpouring of positivity we've received from the fans on our latest announcement. As a representative of the development team, thank you to all the fans who continue to follow us.

Most recently, Lady Dimitrescu and her daughters have received a fair amount of attention, far more than we anticipated. It's great that they're able to take the spotlight as icons of Resident Evil Village. Lady Dimitrescu, especially, has received much fanfare both domestically and overseas, which has made all of us in the development team extremely happy. I hear her height is something of interest...

These bewitching, vampiric characters are relentless in their pursuit of Ethan, and I can't wait for you to meet them yourselves when you enter Castle Dimitrescu in May.

Beloved Resident Evil characters clash in a fight to the death!

Test your skills against other players in six-person deathmatch battles.

But don't forget the terrifying bioweapons! You'll need to master the skills of the heroes and bioweapons alike if you want to claw your way to victory!