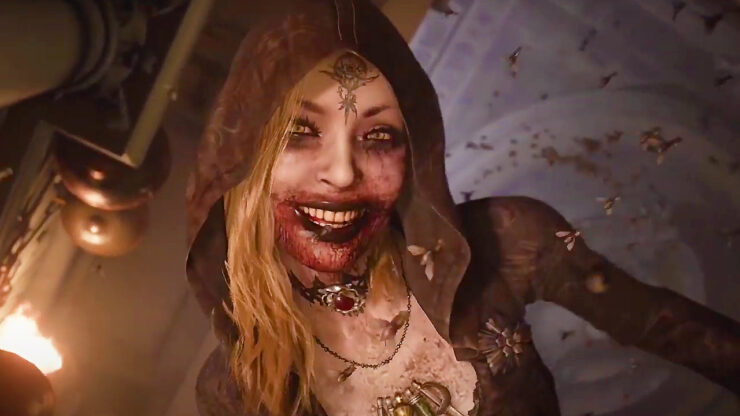 Capcom just unleashed their Resident Evil Showcase livestream, and it seems 2021 is going to be a scary year for survival horror fans. Capcom delivered information on multiple RE projects, including the new multiplayer experience RE: Verse, but of course, the headliner was Resident Evil Village, as we got a first look at real gameplay running on PS5, confirmation that the game is coming to current/last-gen consoles, details on the game’s PlayStation-timed-exclusive demo and pre-orders, and yes – a spring release date!

First up, let’s take a look at that new footage. While we’ve seen various Resident Evil Village in-engine trailers and teasers, this is the first time we’ve really seen the game in action. Capcom provided a tour of the titular village and castle you'll be exploring, the game's witchy antagonists, item management, the new merchant, and more! Check out a new trailer, below.

And here's the actual gameplay...

Looking good and creepy! As mentioned, Resident Evil Village is getting a demo, entitled Maiden which launches today on PS5. The demo stars an unnamed female character and won't feature any combat. Another demo will hit will come to all platforms later this spring.

Of course, there will be various options for purchasing Resident Evil Village, including Digital Deluxe and Collector's editions. Here’s the lowdown on the game’s pre-order bonuses and special editions. 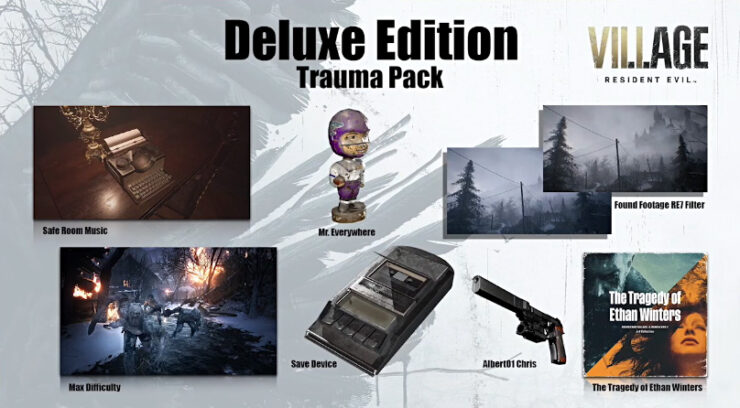 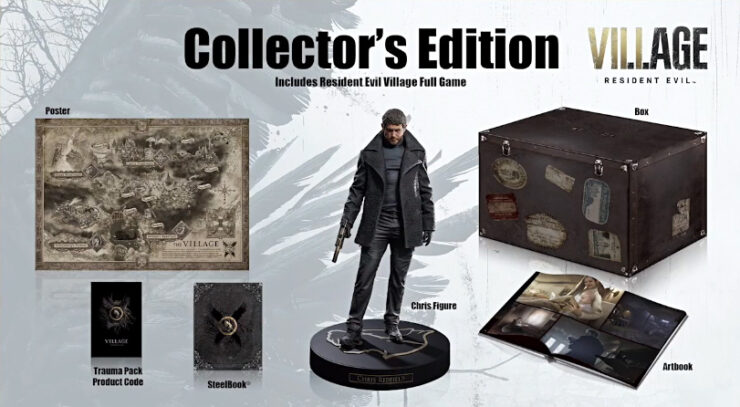 The Collector’s Edition includes all the stuff in the Digital Deluxe Edition, as well as a Poster, Steelbook case, Chris Redfield Statue, art book, special box, and in-game Trauma Pack.

Everyone who pre-orders Resident Evil village will also get a special survival pack and a “Mr. Raccoon” weapon charm. Capcom will also be selling a Resident Evil 7/RE Village bundle. No word yet on what any of these special bundles will cost.

Resident Evil Village stalks onto PC, Xbox One, Xbox Series X/S, PS4, and PS5 on May 7. Now that you’ve seen more of the game, what do you think? Ready to book a trip to the Village?