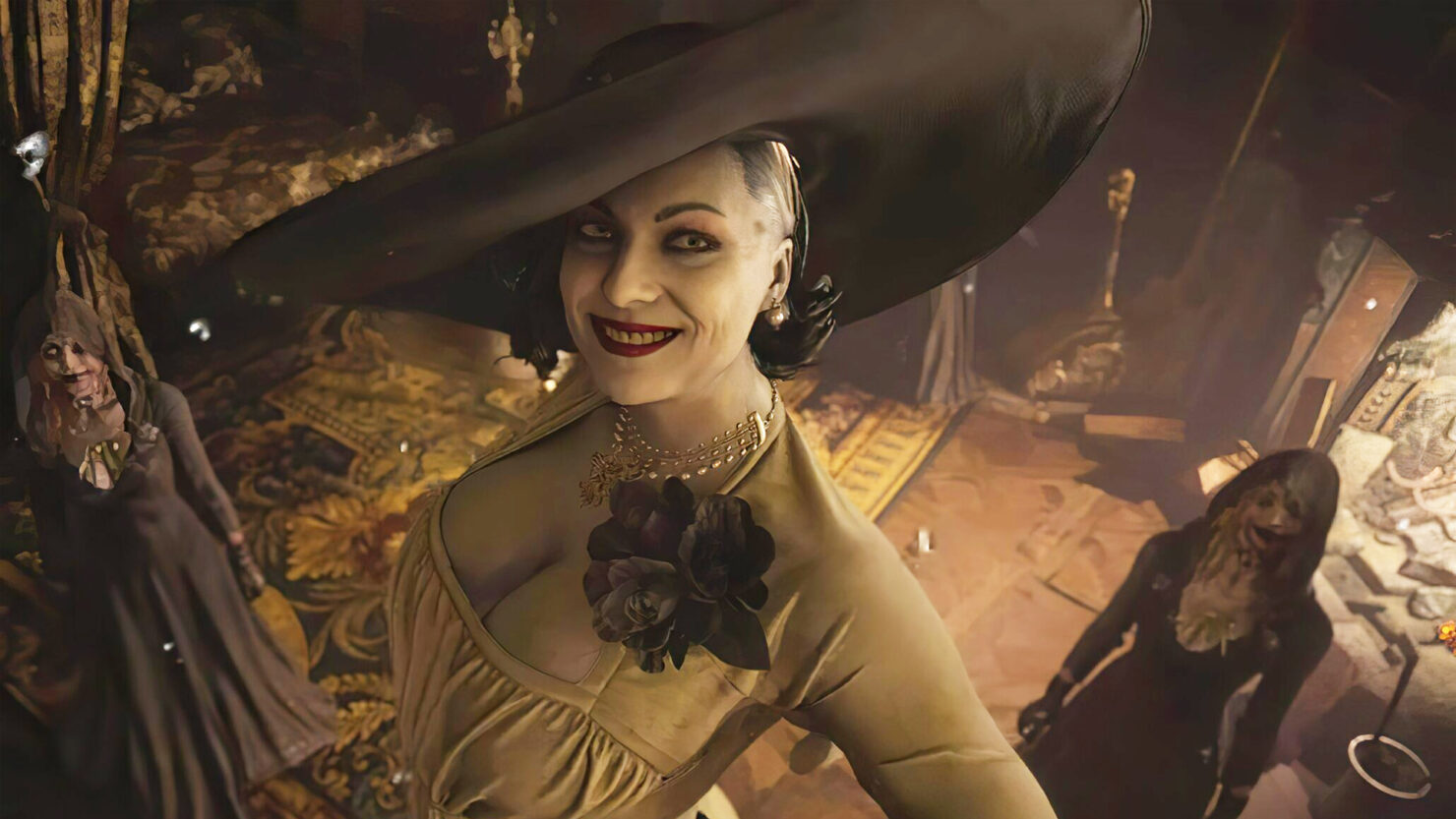 The Resident Evil franchise is no stranger to reinvention, evolving from the deliberate classic survival horror of earlier entries, to the high-octane action-adventure of Resident Evil 4, and most recently, the first-person Texas-Chainsaw-Massacre-flavored gruesomeness of Resident Evil 7. After taking a nostalgic detour with remakes of Resident Evil 2 and 3, it seems like the series may be mutating yet again with Resident Evil Village. While carrying on RE7’s story and first-person thrills, RE Village is toying with a tone we’ve never seen before, which fans can get a small taste of courtesy of the new PS5-exclusive “Maiden” demo, available for download right now. Will the demo leave you eager to visit Capcom’s village or looking to change their travel plans? Let’s take a look… 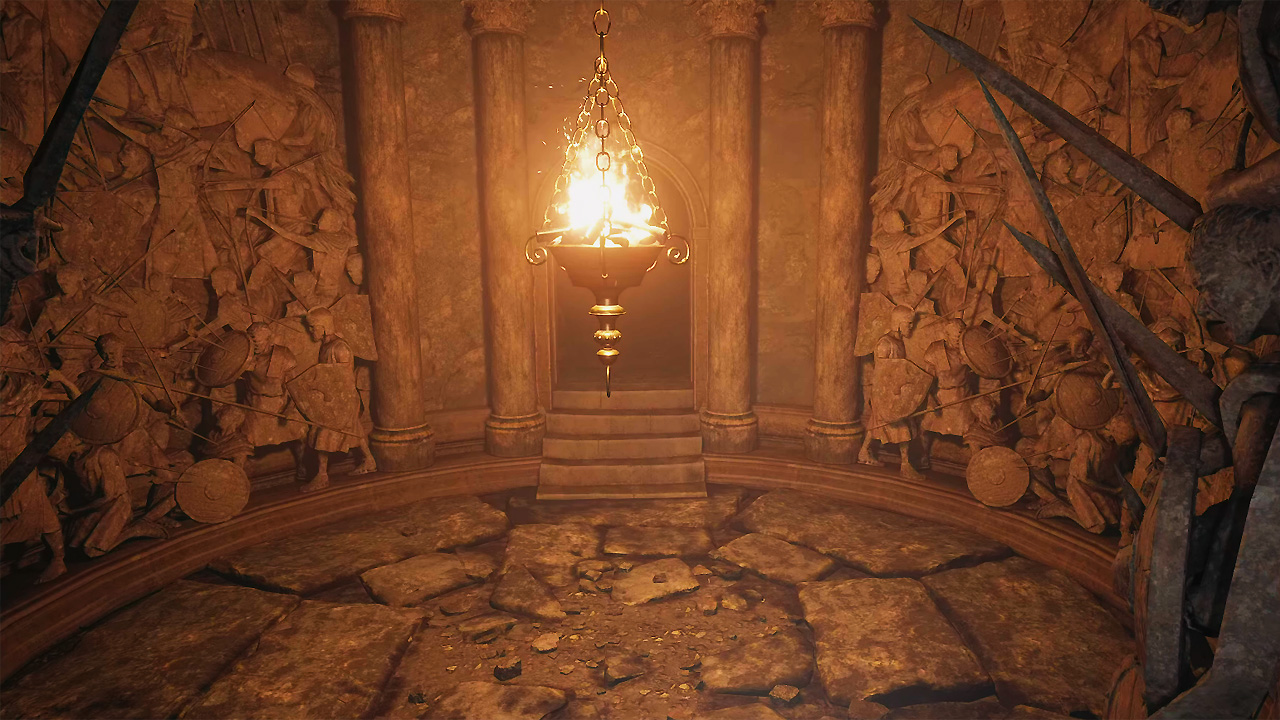 The Resident Evil Village demo casts players as a young woman, the titular Maiden, who must get free of castle she’s been imprisoned in (spoiler: don’t set your hopes of escape too high). Players begin in a downright medieval-feeling dungeon, filled with all manner of rot, decay, and death, but soon emerge into less dingy surroundings. The upper floors of the castle are easily the most opulent environments yet seen in a Resident Evil game, featuring intricate detail and ray-traced lighting and reflections. Despite all this, the demo still runs at a mostly-steady 60fps (some hiccups do occur when enemies show up).

Saturated colors, warm lighting, sharp textures, and rather aggressively implemented HDR give the Maiden demo a rich, heavy, foreboding feel that stands in direct contrast to the cool, hazy, somewhat grungy look of recent RE titles. It seems Resident Evil Village is going to push darkness, literal darkness, to a new level. RE games have always been on the gloomy side of course, but this demo is filled with corners, nooks, and crannies you literally can’t see into until you’re standing right in them. 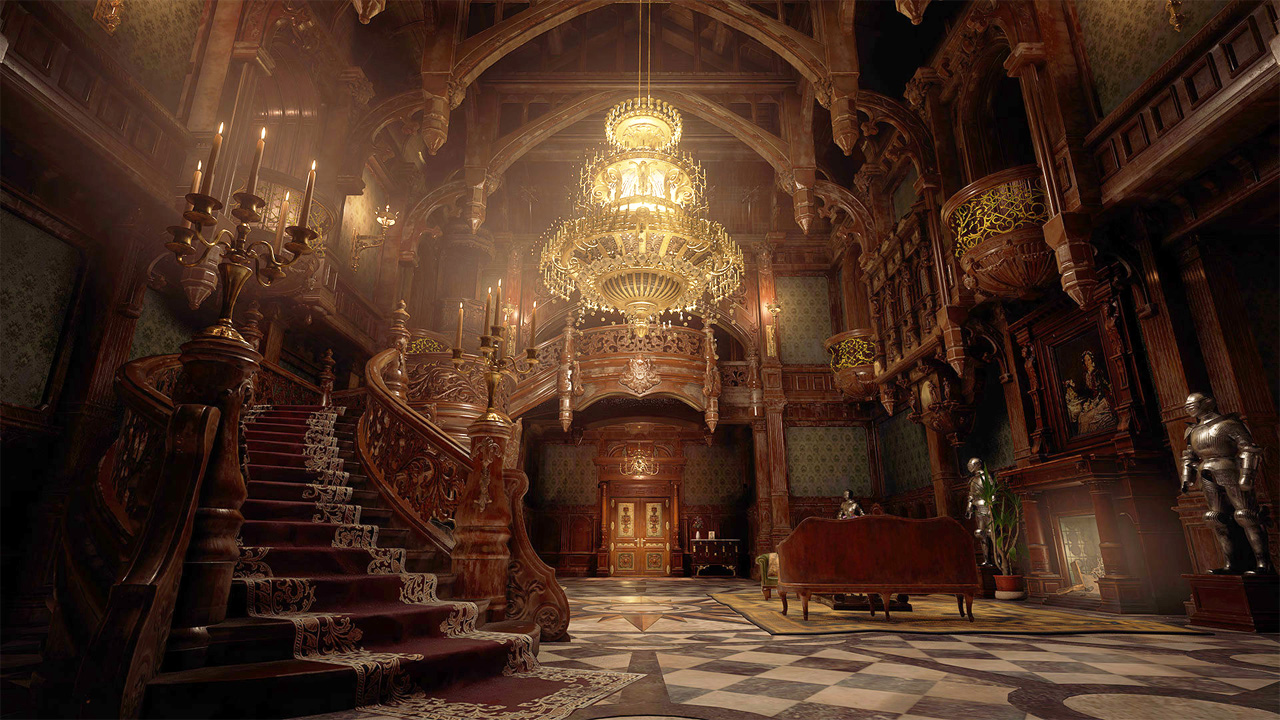 As you creep around the foreboding castle halls, it’s hinted numerous times you aren’t alone. Creaks, shuffles, rattling cages, and the voices of the castle’s inhabitants can be heard all around you as it’s clear sound design, and the PS5’s 3D audio, will be a big part of the horror puzzle this time around. Speaking of puzzles, the actual gameplay present in the Maiden demo is fairly standard Resident Evil stuff – there’s no combat, but you will be collecting MacGuffins and keys and reading various notes that hint at what’s going on in the castle. Capcom very much want to make us believe Lady Dimitrescu (the tall drink of water Twitter is currently obsessed with) and her fiendish friends are vampires, with lots of references to them kidnapping girls to make into delicious blood-red wine. Of course, in typical RE fashion, their odd behavior is likely caused by the T-virus, Las Plagas, or some sort of other experiment gone wrong.

One thing you won’t be seeing any of in the Resident Evil Village demo is, well, the village. Just as you’re about to escape the castle, you’re captured by Lady Dimitrescu who puts your plans to a premature end with her very big, sharp claws (told you not to get your hopes up). One can’t help but wonder why Capcom decided not to showcase the village. Perhaps the decision to also support the Xbox One and PS4 means the more open village area is being toned down? Then again, maybe Capcom is just biding their time and saving the village for the second demo coming to all platforms. Hopefully it’s the latter. 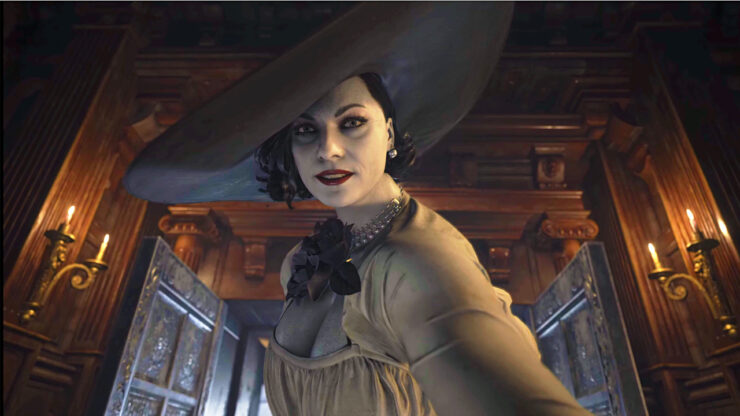