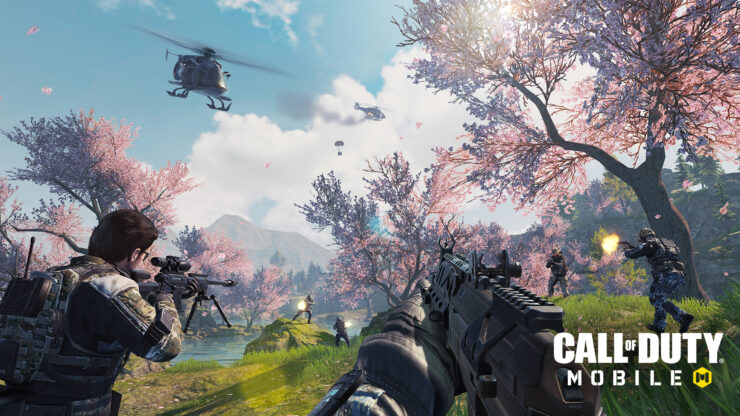 Samsung has been hard at work marketing the Galaxy Note series as gaming devices. Last year, Fortnite Mobile for Android made its debut alongside the Galaxy Note 9. This year, it appears that (via Sammobile) the Galaxy Note 10 and Galaxy Note 10+ will come preloaded with Activision’s Call of Duty: Mobile. The title is currently in beta and is expected to make its way to Android and iOS later this year. The game is touted to be the PUBG Mobile killer and offers users a (mostly) complete Call of Duty experience.

Call of Duty: Mobile is only available to some users in Canada and Australia. Users in other parts of the world have to register for early access at  Google Play Store and pray that they're accepted. Samsung will likely offer exclusive access to everyone who will buy the Galaxy Note 10 or Note 10+. It’s also unclear if the game will be exclusive to some markets or be available globally.

Galaxy Note 10 and Note 10+ users will also be able to stream PC games via the PlayGalaxy Link P2P streaming service. The device includes an AI-based Game Booster system, which optimises performance and power consumption depending on the game you're playing. Like its predecessor, it also comes with a vapour cooling chamber system that'll help keep the thermals in check. Lastly, Samsung's Game Center app will come with Discord integration, allowing players to chat with their in-game buddies on-the-go.