[UPDATE: Could be 120 days] Fortnite for Android Might Be Exclusive to Galaxy Note 9 for 30 Days 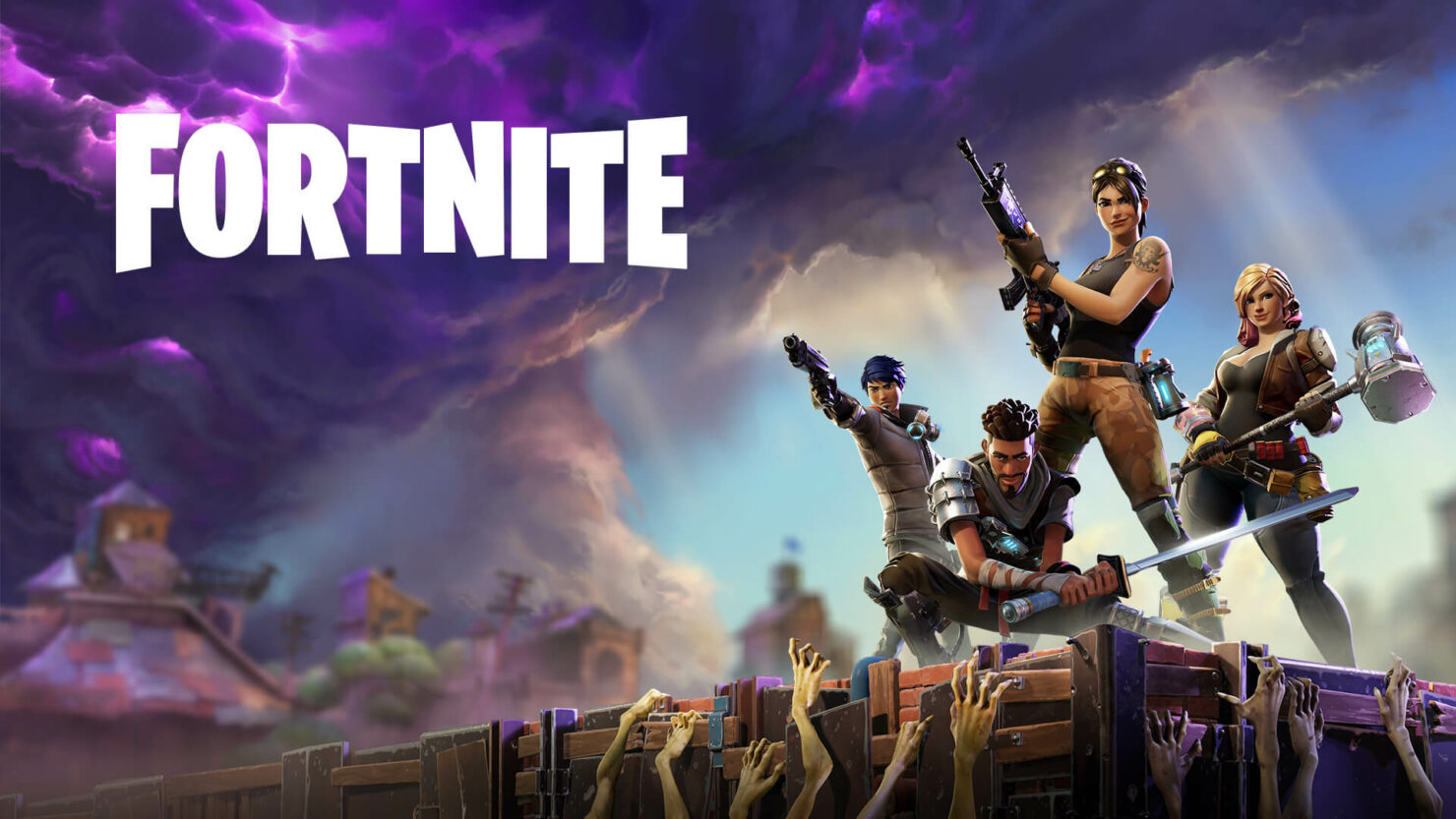 Epic Games' Fortnite is all the rage right now thanks to its unique F2P model combined with Battle Royale elements. Given the game's success, it was only inevitable that it would make its way to the mobile platform. However, it is only available on the App Store and is yet to hit Android. There has been no word of an Android release so far. Today, a report by 9to5Google stated that the game would likely release alongside the Samsung Galaxy Note 9. The report also mentions that the game will be available exclusively on the Samsung Galaxy Note 9 for 30 days and then arrive on other Android handsets shortly after that.

Furthermore, the Galaxy Note 9's launch will also feature elements of Fortnite. Samsung is planning on including $100-$150 worth of V-Bucks for people who pre-order the Galaxy Note 9. V-Bucks can be used as in-game currency in Fortnite to buy skins, customizations and the works. For people who don't fancy V-Bucks, Samsung could throw in a pair of wireless AKG headphones.

Why the Galaxy Note 9 in particular? 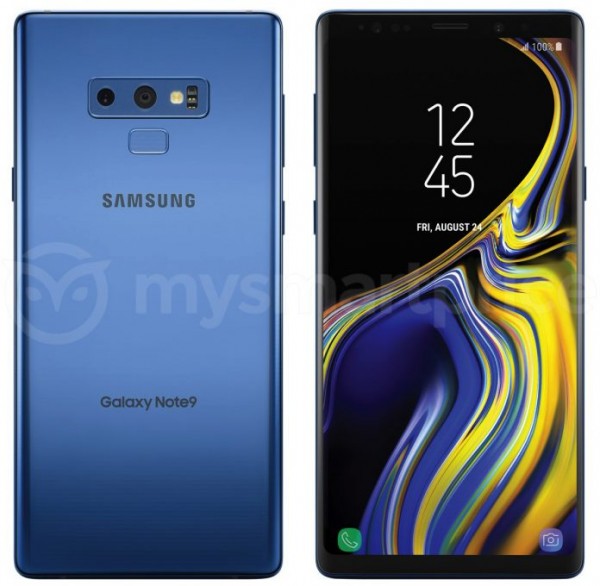 It's anyone's guess as to why Epic Games chose the Galaxy Note 9 as their device of choice. Prima facie, the people who'd be interested in Fortnite on Android are not the same people who'd buy a Galaxy Note 9.  One possible reason could be that Samsung might be planning to advertise the Note 9 as a 'gaming phone'. According to XDA Developers, they're even adding a vapour chamber cooling system to prevent thermal throttling. Here's the best part; apparently, the Galaxy Note 9's Bluetooth-enabled S-Pen can be used alongside Fortnite.

At this point, we pretty much know all that there is to know about the Galaxy Note 9. It is, at best, an incremental upgrade over the Galaxy S9 Plus. The Note 9 is rumoured to release sometime between August 9th and 13th and will be available to the public on August 23rd. We can expect non-Note nine users to get their hands on Fortnite late in September after the 30-day Note 9 exclusive period ends. Fortnite-a-holics better start saving up now, as the Galaxy Note 9 will burn a giant hole in your pocket. Hopefully, it's only a figurative hole and not a literal one like one of its predecessors.