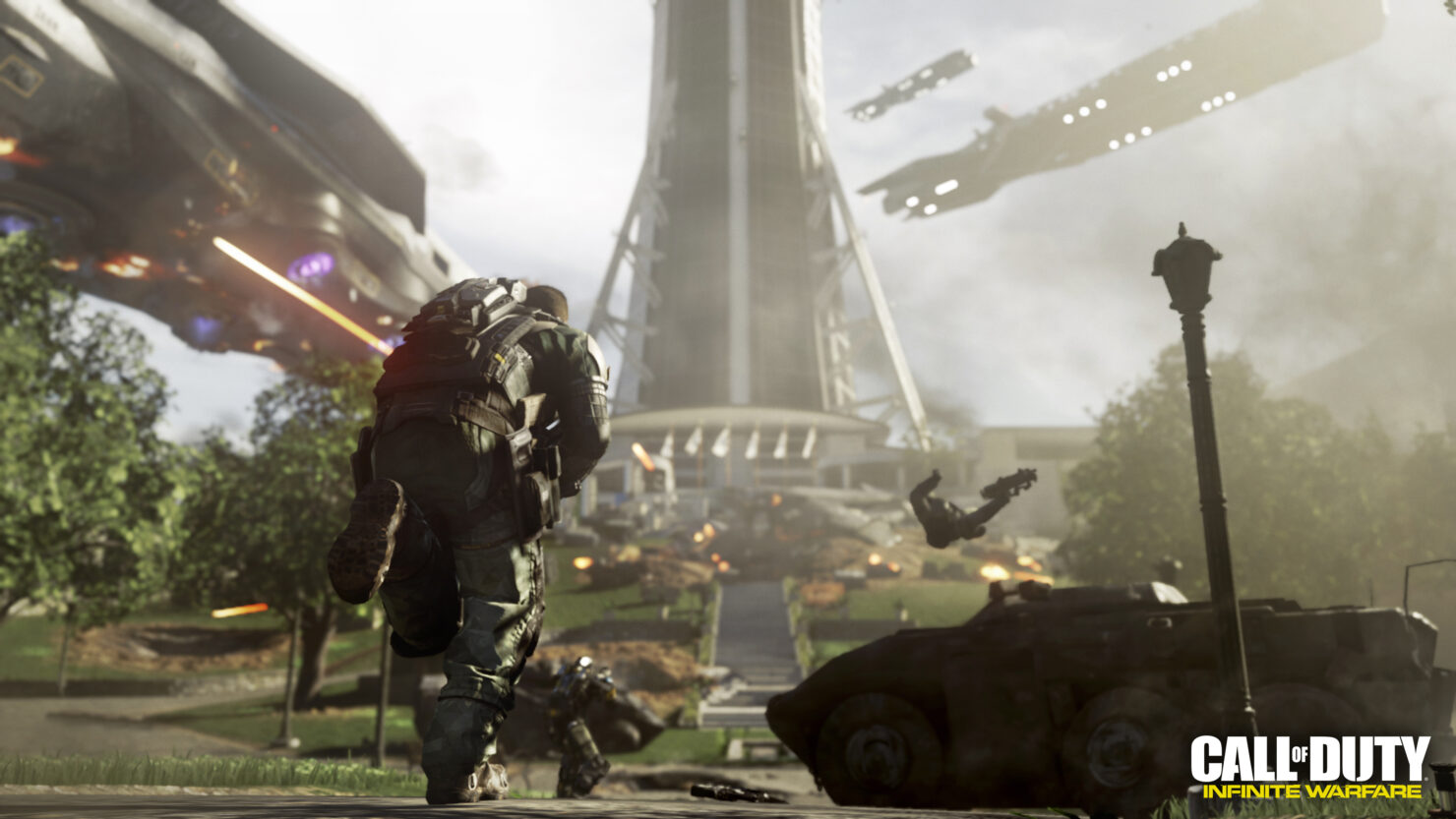 PlayStation 4 owners who have pre-ordered the soon to be released Call Of Duty Infinite Warfare, the new entry of the series developed by Infinity Ward, will be able to try out the game later this week thanks to the multiplayer beta. Last week, Activision detailed the beta's content, and today a new trailer showcasing it has surfaced online.

The Call Of Duty Infinite Warfare, which can be watched right below, not only reminds players that they will be able to try out select Combat Rigs, maps and play modes, but also shows plenty of exciting action that will surely get fans of the series excited for the upcoming release.

Suit up in the Warfighter, Merc, and Synaptic Combat Rigs, each with their own unique Payloads and Traits. Field-test a fresh new arsenal of weapons and equipment as you level up. Battle through new and classic Multiplayer game modes. And put your skills to the test in the brand new Mission Teams that rewards you for completing challenges issued by each team's unique commander.

It all begins on October 14.

Call Of Duty Infinite Warfare launches this November in all regions on PC, PlayStation 4 and Xbox One. We will keep you updated on the game as soon as more comes in on it, so stay tuned for all the latest news.