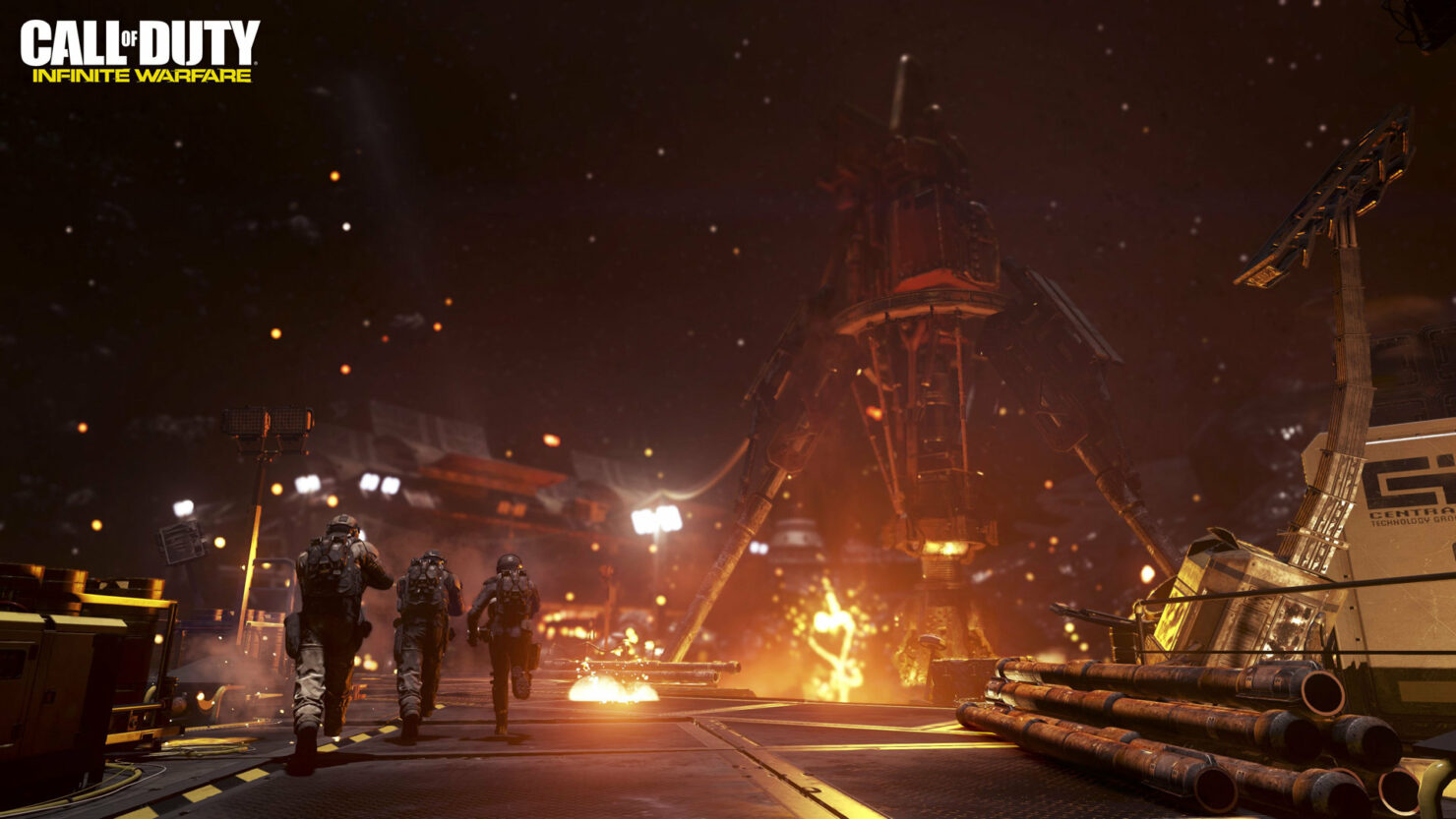 Call of Duty Infinite Warfare, the latest entry in the series developed by Infinity Warfare, has received a couple of updates in the past few weeks introducing new features and some weapons balance changes. Sadly, one highly requested features, stat tracking, has yet to hit the game, but Activision has recently launched a new website which finally allows players to know more about their habits in the game.

The Call of Duty Infinite Warfare stat tracking website, which can be reached by going here, is still in beta, so we should expect additional features to be added in the coming weeks. Additionally, the website also keeps track of Call of Duty Black Ops 3 stats, so may still want to register if you're still enjoying the game developed by Treyarch released last year.

On a related note, Call of Duty Infinite Warfare Lead Multiplayer Designer Joe Cecot recently talked about some balance changes that may be coming to the game in the future. Apparently, the M1 damage in tactical TDM will be toned down in the next update.

tuning the M1 damage down slightly to keep it a two shot with a one shot to the head. Will come the next time we do an update.

Joe Cecot also confirmed that additional weapons will be coming to Infected.

Despite Call of Duty Infinite Warfare being the current entry of the series, it seems like Call of Duty Black Ops 3 will be getting additional content. Last week, Treyarch's co-studio head hinted at more Zombies content that might release next year.

Call of Duty Infinite Warfare is now available in all regions on PC, PlayStation 4 and Xbox One. We will keep you updated on the game as soon as more comes in on it, so stay tuned for all the latest news.