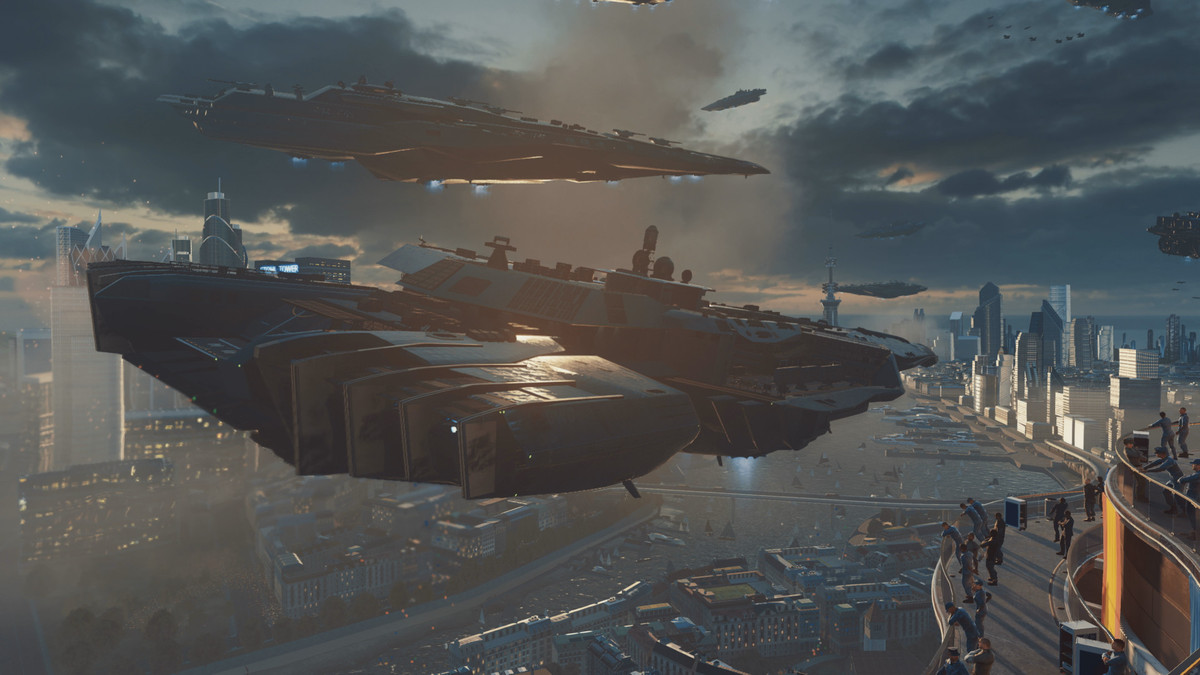 Call Of Duty Infinite Warfare, the latest entry in the series released earlier this month on PC and consoles, is still a young game, so there's still a lot yet to be discovered. At the same time, plenty of additional content will be released next year, and today we might have learned what may be introduced in the game at a later time.

A few hours ago, reddit user Void_Glitch posted on the Infinite Warfare subreddit some very interesting information regarding hidden and yet to be released weapons which he has obtained through data mining.

With the game having to receive DLC packs in the future, there's a good chance that some of these weapons will be part of the map packs that will launch throughout 2017.

Call of Duty Infinite Warfare is now available in all regions on PC, PlayStation 4 and Xbox One. If you have yet to get the game, you can take advantage of Amazon Black Friday deals to get both the regular and Legacy editions for reduced prices.