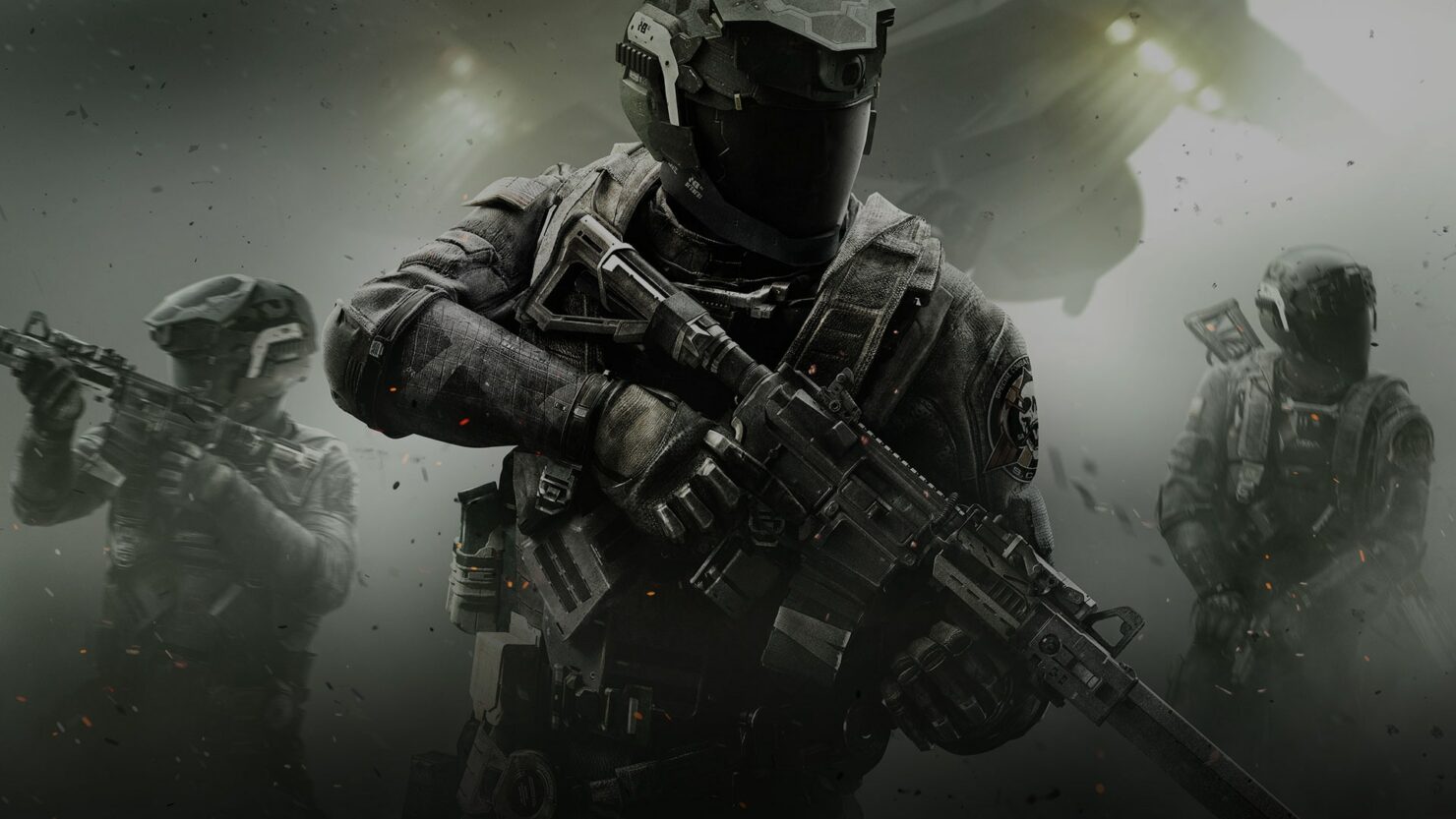 It looks like fans will need to clean up their hard drives as Call of Duty: Infinite Warfare and Modern Warfare Remastered will require a gigantic amount of free space.

Website Charlie Intel reports that French Retailer Micromania has handed out Call of Duty: Infinite Warfare Legacy PS4 boxes for those who pre-ordered the game. The box only comes with a code for the Modern Warfare remastered campaign, and customers will have to go back to the store on November 4 to get their Infinite Warfare disc.

While only the Modern Warfare campaign code is being provided, the box itself reveals quite an interesting tidbit – the minimum amount of free space required for both games combined.

According to the back of the Legacy box, 130GB of free space is required for Infinite Warfare and Modern Warfare Remastered. So if you plan to play both games, be sure to free up some precious space on your HDD – you’re going to need it.