Burnout Paradise Remastered Confirmed For PC And Consoles; 4K Supported On Both PS4 Pro And Xbox One X 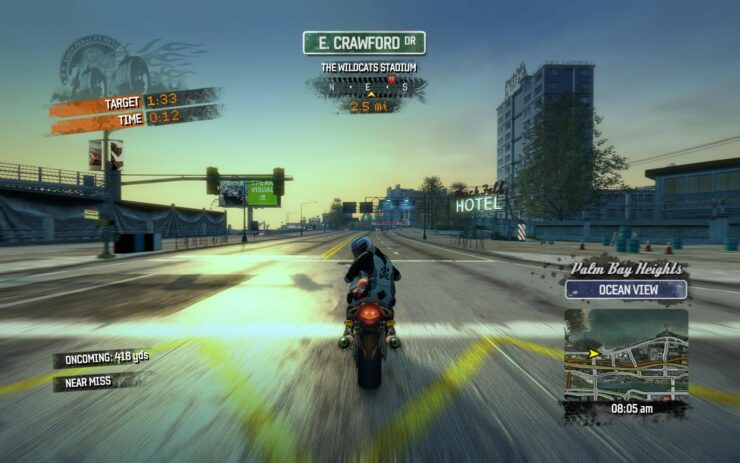 Burnout Paradise Remastered, coming to PC, PlayStation 4 and Xbox One, will include all DLC from the Year of Paradise, including the Big Surf Island update. 4K support has also been confirmed for both PlayStation 4 Pro and Xbox One X

Tear it up in the ultimate driving playground, from hectic downtown avenues to
the wild mountain roads. Relive the high-octane stunts and wanton destruction of one of the greatest arcade-driving games ever!

This remaster includes all DLC from the Year of Paradise, including the Big Surf Island update,
meticulously recreated and ready to wreck in 4K on the PlayStation 4 Pro and Xbox One X.

Burnout Paradise Remastered launches on PlayStation 4 and Xbox One on March 16th. EA Access members will be able to play the game from March 9th thanks to the Play First Trial. The PC version has yet to be dated.