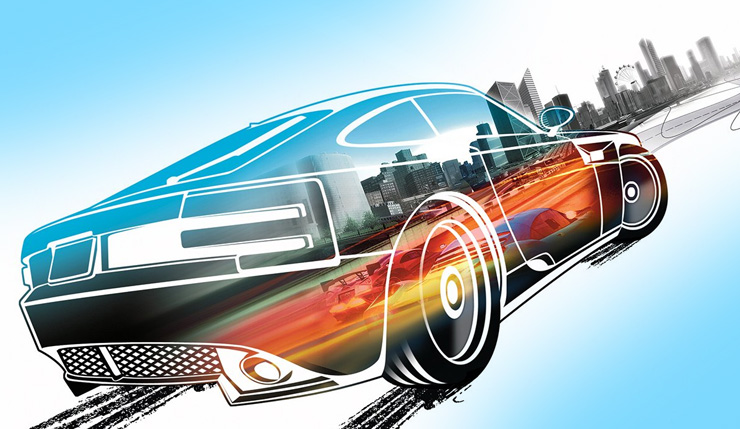 It’s been a long stretch since the last Burnout game, but the fan-favorite series may be about to make its fiery return. According to reports accumulating from various sources, Burnout Paradise, the critically-acclaimed 2008 entry in the crash ‘em up series, is being remastered for Xbox One and PS4. Clear the roads!

The latest confirmation comes from the always-reliable Gematsu, who report Burnout Paradise HD Remaster is scheduled to hit the asphalt in Japan on March 16. The game will only be released on PS4 in Japan, but will also be available on Xbox One in the rest of the world. In Japan it will cost ¥4,104, which converts to around $35. Gematsu’s report follows a Brazilian retail leak from last month, which listed Burnout Paradise HD as coming out on March 1.

Electronic Arts has yet to officially confirm a Burnout Paradise remaster, but at this point, it seems like only a matter of time. EA hasn’t had a lot of luck with racing games recently, with newer entries in the Need for Speed series receiving a less-than-enthusiastic response (I found the recent Need for Speed Payback to be rather middling in my review). Bringing back the beloved Burnout, even just a remake, would certainly earn EA a few brownie points with fans.

For those who haven’t played a Burnout game before, they’re the rare racing games that don't punish you for messing up. In fact, it’s downright encouraged, as you’re awarded points for creating the most spectacular crashes possible. Burnout Paradise was the series’ first open-world game, and received very positive reviews (the game has an 88 on Metacritic).

What do you think? Excited about Burnout Paradise’s possible return? Or are you wary about what EA might do to the game in 2017? Let’s hope loot boxes aren’t one of the remaster's “exciting” new features.