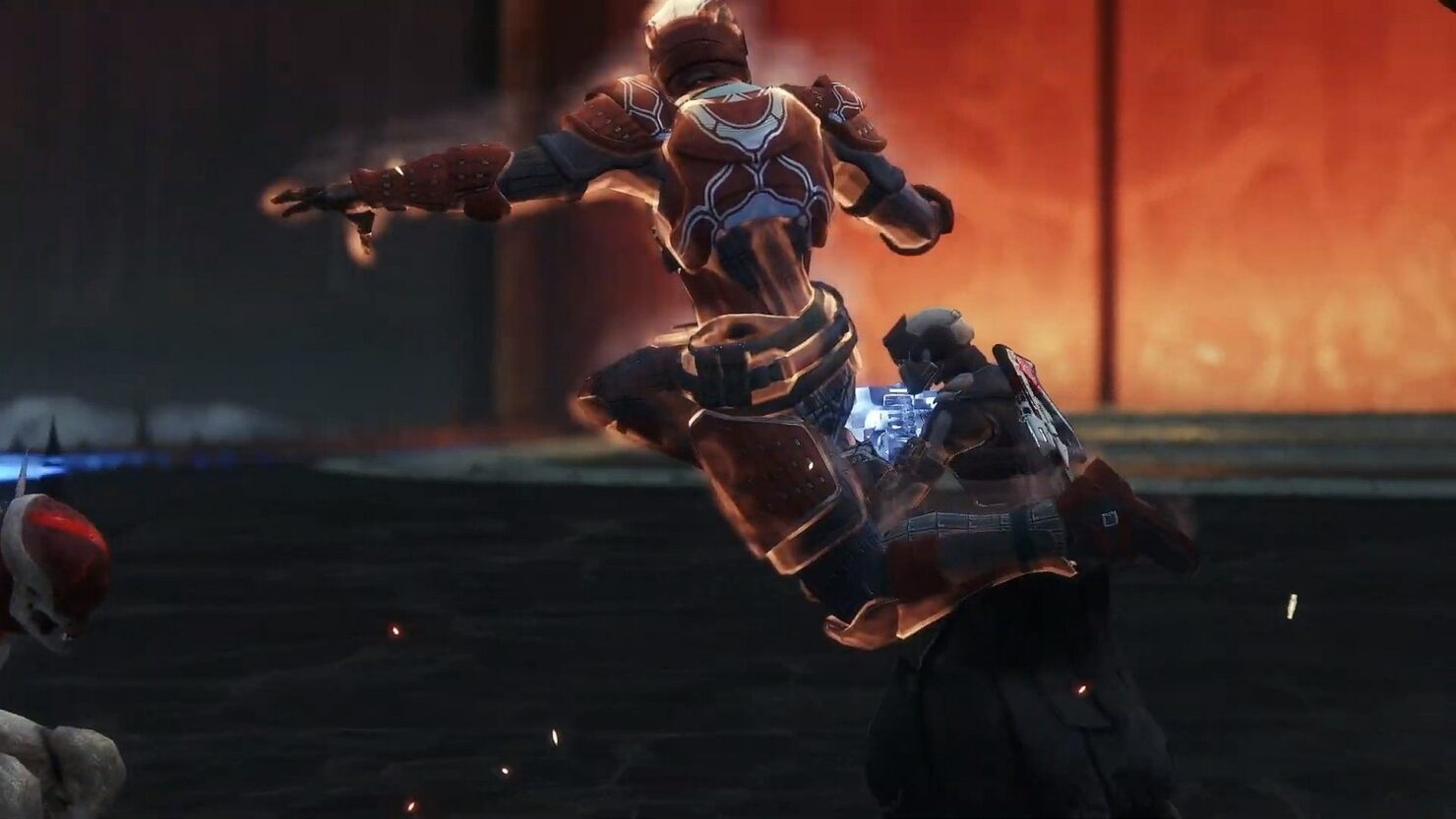 Destiny 2 is about to be transformed in many ways, about half a year after Bungie split with Activision to independently take the reins of the franchise.

On September 17th, the PC version of the game will move from Battle.net to Steam. That's just the tip of the iceberg, though, as on the same day Bungie is also launching on all platforms the free-to-play version of the game, New Light, and a new paid expansion, Shadowkeep.

One of the changes coming to Destiny 2 with Shadowkeep is the addition of finishing moves. Polygon recently reached out to Bungie to pry more information out of them regarding these finishing moves.

When enemies get below a certain health threshold, they’re going to have an indicator that means they can be finished.

The mod for your finisher will be one of the slots on another piece of armor. At launch, you’ll only be able to equip one finisher, but we are working hard on multi-equip for them.

The plan is to eventually add a randomizer of sorts for finishing moves so that players can be surprised each time they activate them with a different animation.

According to the developers, finishing moves will spend a certain amount of Super energy. Players may also mod their finishers to get additional ammunition, for example.

Destiny 2: Shadowkeep does not require ownership of any previous Destiny 2 expansions to purchase or play.

Pre-order Destiny 2: Shadowkeep and receive Destiny 2, Curse of Osiris, and Warmind for free on September 17th.

New nightmares have emerged from the shadows of our Moon. Called forth by haunting visions, Eris Morn has returned. Join her to slay these nightmares before they reach out beyond the Moon to cast humanity back into an age of darkness.

The standalone edition of Destiny 2: Shadowkeep includes a digital copy of the game and one Season Pass, providing exclusive activities and rewards