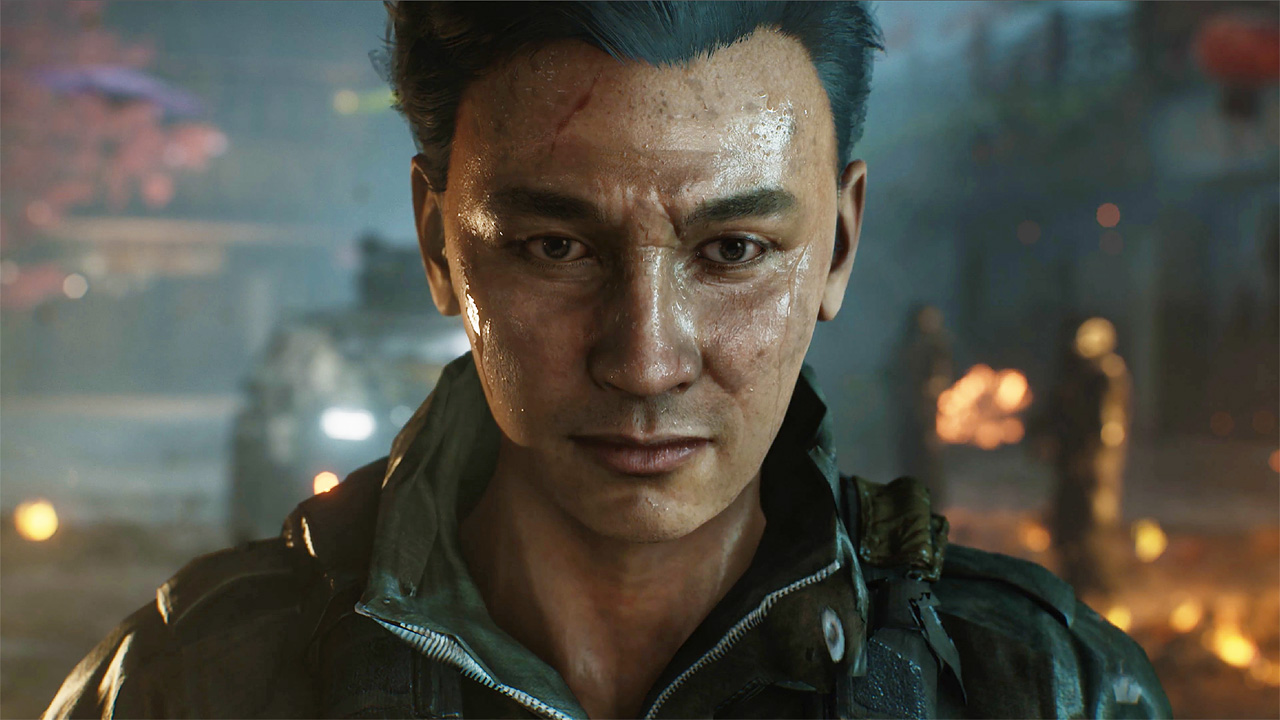 Bright Memory: Infinite may be a promising, visually-impressive package, but an action game isn’t worth much without a good villain. Thankfully, the most recent Bright Memory trailer finally reveals the game’s big bad guy, General Lin, who leads the “SAI” terrorist forces our hero Shelia faces off against. Apparently, the trailer below is actual in-engine footage, and we get a taste of newly-updated gameplay at the end. Check it out for yourself, below.