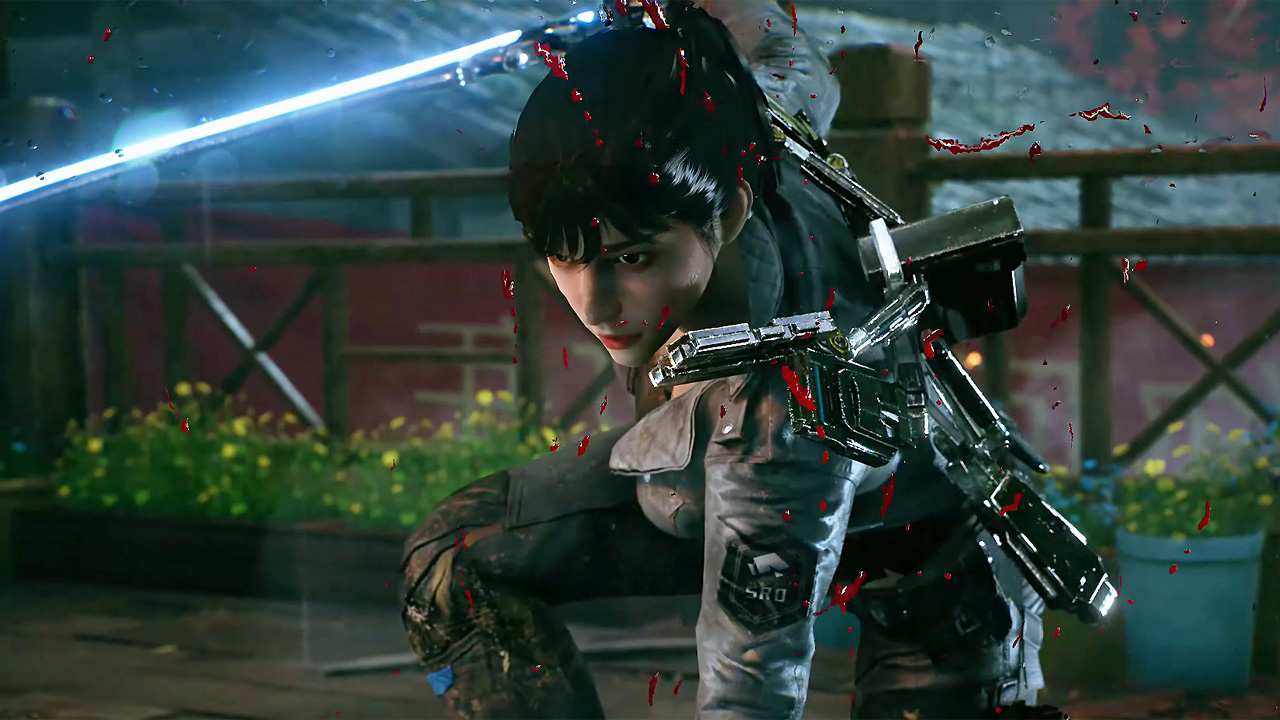 Bright Memory: Infinite has dropped yet another new trailer, and this may be the most varied one yet. We start off with a bit of stealth, as your hero Shelia backstabs enemies in bloody fashion, then move onto some gunplay, boss fights, and more. We even get a brief glimpse of Shelia grappling onto a crashing jet plane. So yeah, if you’re afraid Bright Memory is going to be one-note, this trailer is here to show you otherwise. Check it out for yourself, below.