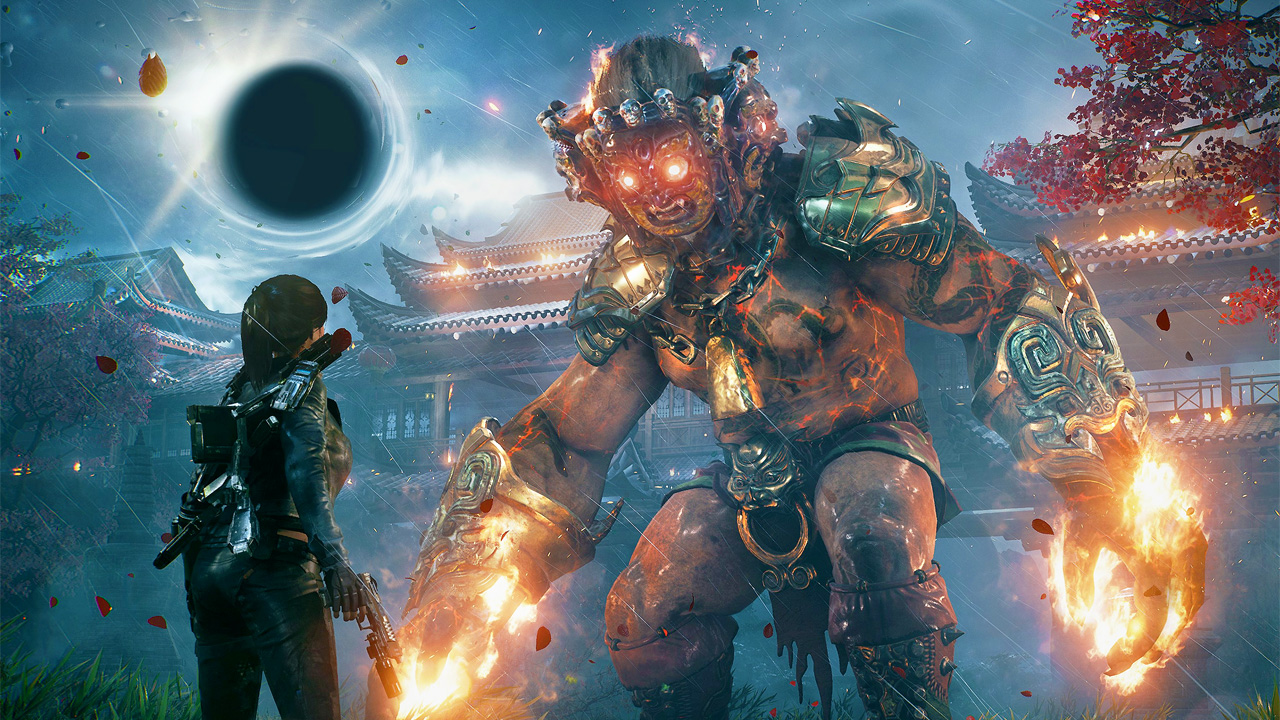 Bright Memory: Infinite looks more impressive each time we see it, with its latest trailer showing off better animations for main character Shelia, more fluid hack ‘n’ slash gameplay, as well as much-improved driving. We also see our hero take on a big monstrous boss of some kind. It feels like Bright Memory is steadily incorporating more variety into its gameplay. Check out the trailer for yourself, below.