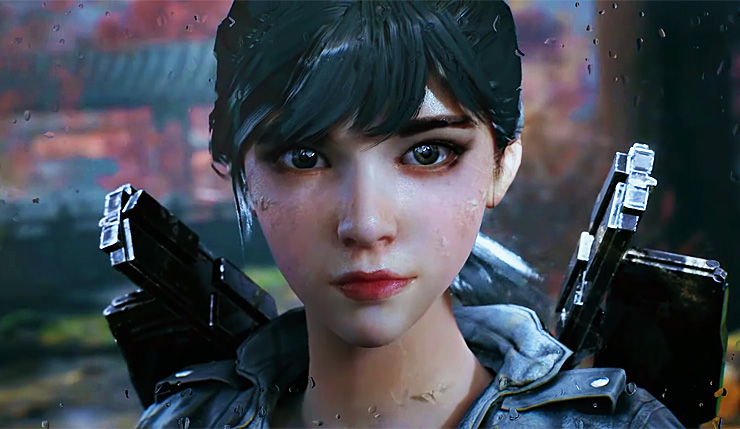 A couple years ago indie action-shooter Bright Memory began to gather attention for it’s slick cutting-edge visuals, made all the more notable by the fact that the game is being developed by only one person. Well, a new Bright Memory: Infinite trailer has been released today, and the game continues to impress! Check it out for yourself, below.

Bright Memory is available now on Steam on GOG. Bright Memory: Infinite is scheduled to hit PC, Xbox One, and PS4 this holiday season.