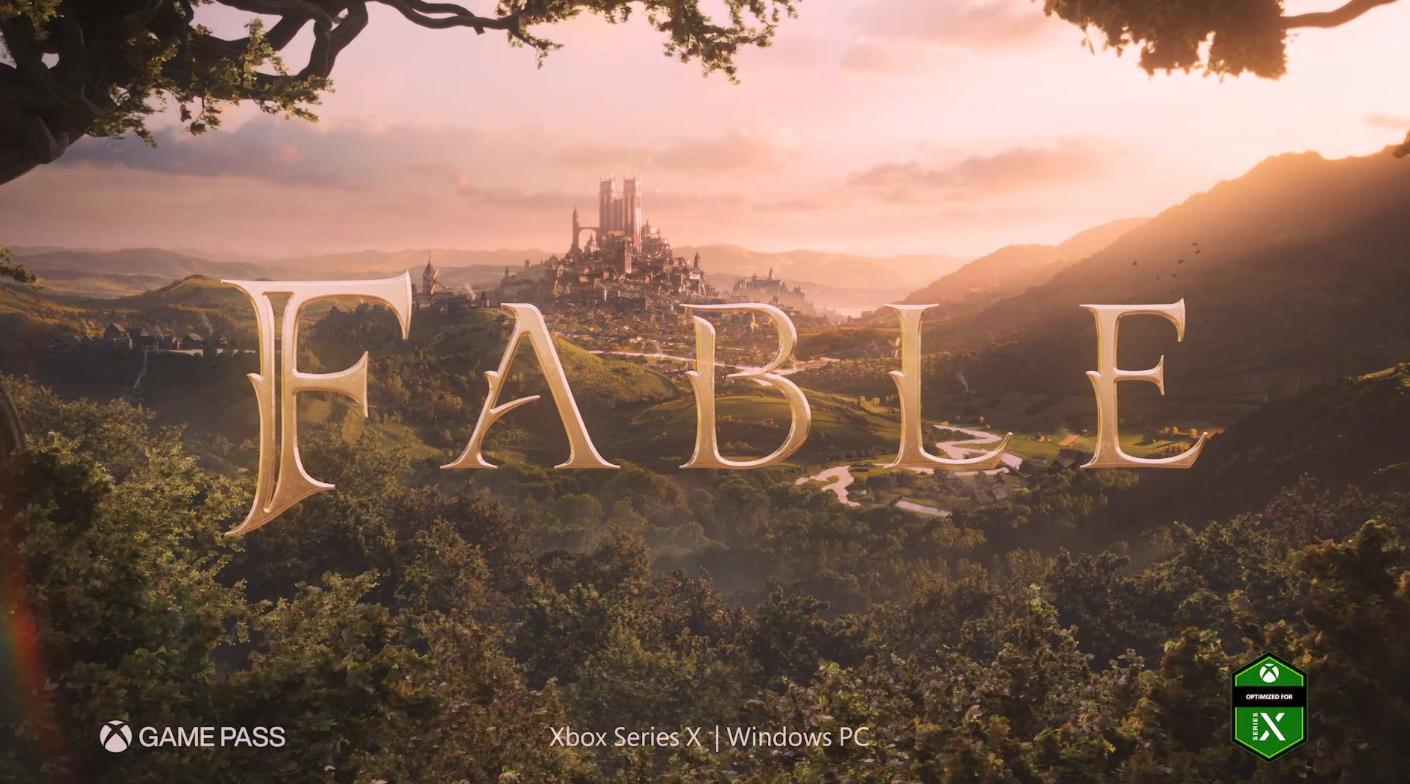 In a new interview with The Guardian, the executive talks about last week's Xbox Series X showcase and the technical advances that Microsoft's next-gen console will bring. In the interview, the all-new Fable was also mentioned, and if Booty is to be believed, Playground Games' take on the franchise will be of very high quality.

“I just look at what Playground has done with the Horizon series – that attention to detail, the ability to represent these naturalistic landscapes", Booty said when asked about letting Forza Horizon developer Playground develop the new Fable. "They also have a real passion for the IP and a unique point of view on what’s core to Fable. Everything I’ve seen as the game progresses tells me this is going to be a very high-quality release.”

According to Booty, the new Fable will bring in the studio's own ideas while respecting the legacy of the franchise.

"With any kind of franchise like that, where you’ve had existing versions, there’s always that balance between what you’re going to bring forward, what still stands up, and what you want to add that’s new,” he says. “It’s like the challenge of making a new Star Wars movie – there’s stuff that everyone wants you to bring along, but then you’ve got a responsibility to take that to new places and I trust Playground has a good vision for that.”

Long have there been rumours about the now-confirmed Fable being a reboot for the series, and following last week's Series X showcase, marketing manager Aaron Greenberg confirmed that Playground is giving the franchise a fresh start.

"To put the Fable franchise - and give it a completely fresh start - in the hands of one of the greatest game developers in the world, and also right there in England with Playground Games, is sort of a dream come true," Greenberg said.

Fable returns with a new beginning for the legendary franchise. Explore a land of fantastical creatures and wondrous places. Developed by Playground Games for Xbox Series X and Windows 10.

Fable has yet to receive a release date, but as always, we'll update as soon as more info comes in on it.

Next Batch of Forza Horizon 5 Cars Has Reportedly Leaked