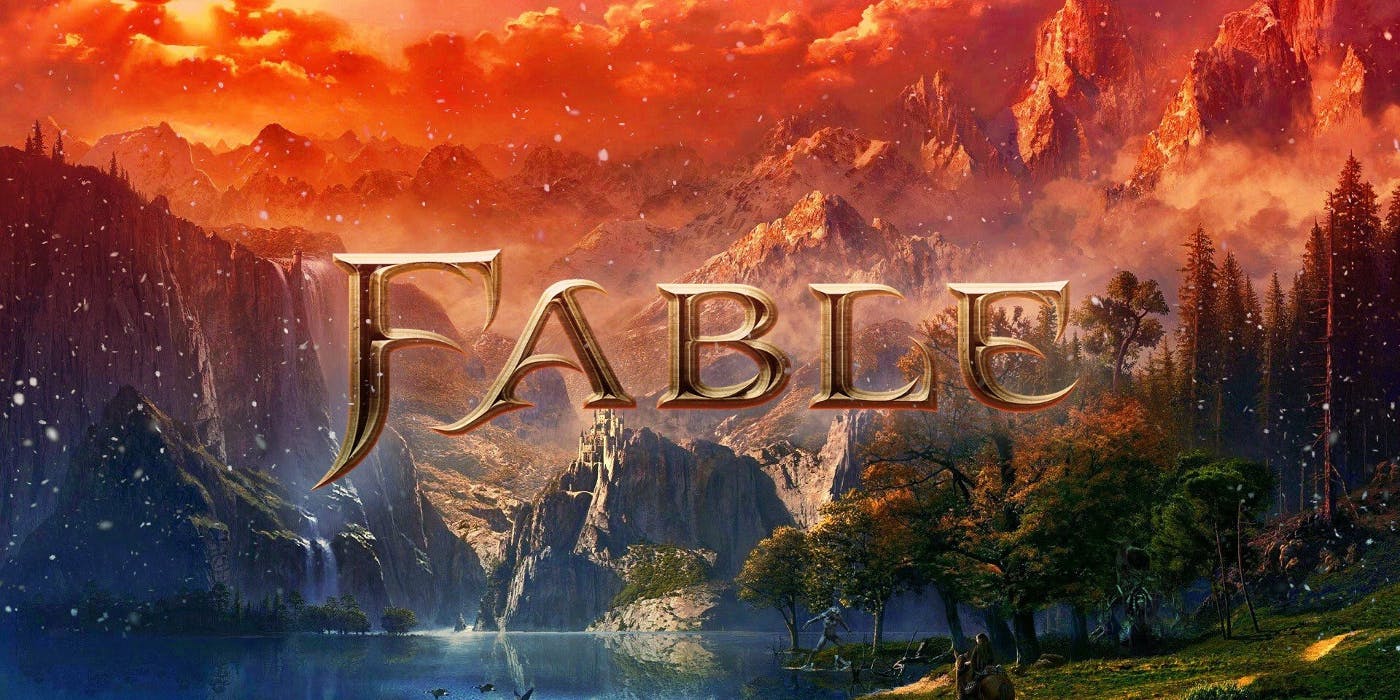 As with all potential leaks and rumors, the information below needs to be taken with a pinch of salt. Please note that these details do contain spoilers!

The alleged Fable IV details made their way on Reddit but the original post has since been deleted. Luckily, the contents of the post appears to have been salvaged, although an accompanying short gameplay video (and its mirrors) seems to have been pulled by Microsoft almost instantly.

Ok so now for the details that potentially have leaked. It is said that the next Fable installment will be feature a completely open-world in 1st and 3rd person with an in-depth character creator. Allegedly, Fable IV will run on the Unreal Engine and will offer multiplayer. The leak claims that, unlike Fable II and III, the game won’t feature guns.

Another interesting tidbit is that the leak suggests that players will be able to build towns which directly tie in the game’s main quest. Players are said to be able to ignore the main quest and never become a Hero.

As said, potential world and story details also might have surfaced. You’ll find these below as well:

Based on these details, we’re might very well be looking at a reboot for the series.

Microsoft has yet to officially confirm a new Fable installment, but recent rumors suggest that a new Fable is in development and that Microsoft will be announcing the title during its E3 press conference next week. We’ll keep you updated.