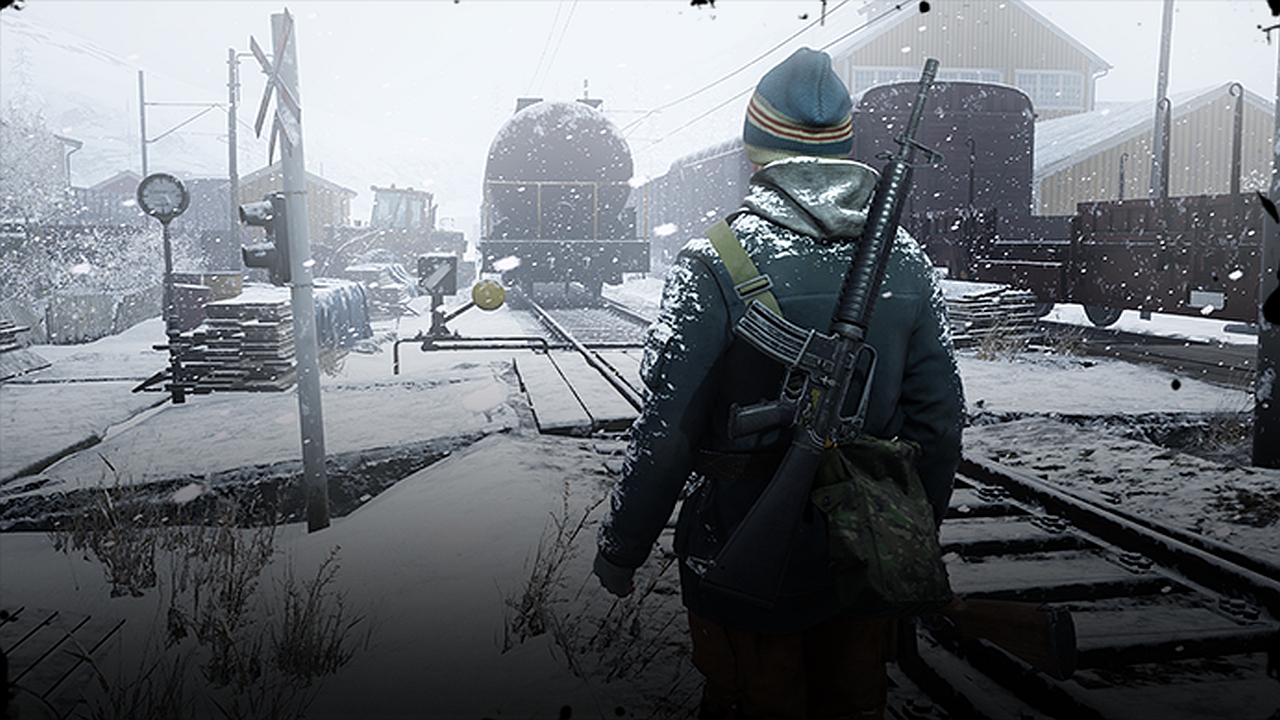 There were rumors about an Xbox One exclusive by Bohemia Interactive. It turns out that was actually the case and Microsoft chose not to reveal the game during the conference to save it for the Inside Xbox episode, which went live a few minutes ago.

The game is called Vigor and it's an online survival game. However, it's more akin to Escape from Tarkov in that your primary goal is to collect loot and then escape the map. Details are scant, but you can find two videos below; at least the graphics look very well done so far. 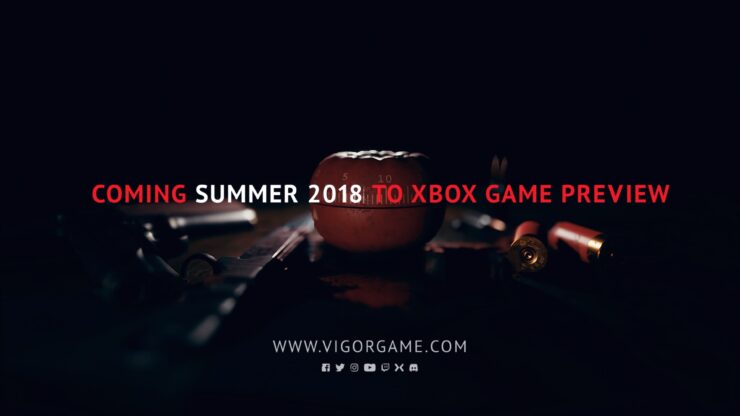 Vigor will be out later this Summer on Xbox Game Preview; you can sign up for a closed test on the game's official website. No other platforms were mentioned so far.

1991. The nuclear war is over. Central Europe is devastated,Norway has become the last stand. You start as a nameless outlander,but who will you become? No time for uncertainty.

NORWAY, 1991
Civilization lies in ruin.Will you rise from the debris?Scandinavia, mostly untouched by the fallout of the war, remains the last safe zone in a post-apocalyptic Europe.Norway, once a haven, has transformed into a cut-throat land of survival where only the ruthless – or cunning – make it out alive. 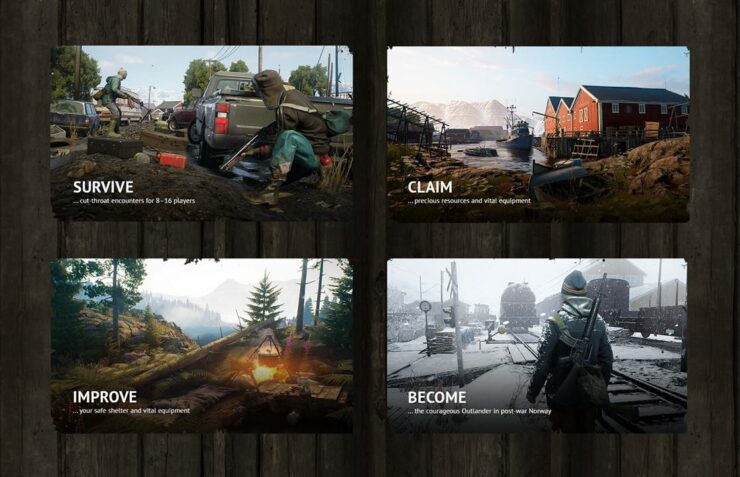